DC Paramedic Reunites With Dog She Saved From House Fire

"Whether it's got two legs or four legs I'm going to treat the person the same. To save a life is a good feeling"

A birthday party for a D.C. dog on Tuesday was also a special reunion several months in the making.

Miss. Charlie turned three years old — but she might not have been around for the celebration if it weren't for the efforts of a group of D.C. firefighters.

"Hey, you remember me?" Firefighter and Paramedic Marcella Somuah asked the golden-colored dog when she saw her.

Ann and Loren Sanders were out of the country when a fire broke out at their home last October. Their beloved Charlie was in the house alone at the time.

"We are celebrating Charlie's third birthday today, which we wouldn’t be able to do if it wasn't for these wonderful, brave men and women. Excuse me for my tears," Ann Sanders told firefighters and paramedics.

Wyandotte police rescue a labradoodle that jumped into the ice-cold waters of the Detroit River after getting away from its owner while on a walk.

Miss. Charlie was overcome by thick black smoke before firefighters found her and brought her out of the house.

"The dog was laying there lifeless," said Firefighter and Paramedic Marcella Somuah, a 24-year veteran of D.C. Fire and EMS. "I cleared the airway out. I took all the soot out of her nose and I continued to give her oxygenation. Throughout the call, I was caressing her, making her familiar with me to let her know she’s in a safe place and she was getting the best care ever."

All D.C. firefighters are equipped with oxygen masks for animals.

"I was like, 'Oh my gosh. That is the most amazing thing ever,' and, frankly, I don't think I even cared about our house. I only cared about if she was OK" Ann Sanders said.

Somuah said she was determined to save Miss. Charlie's life. 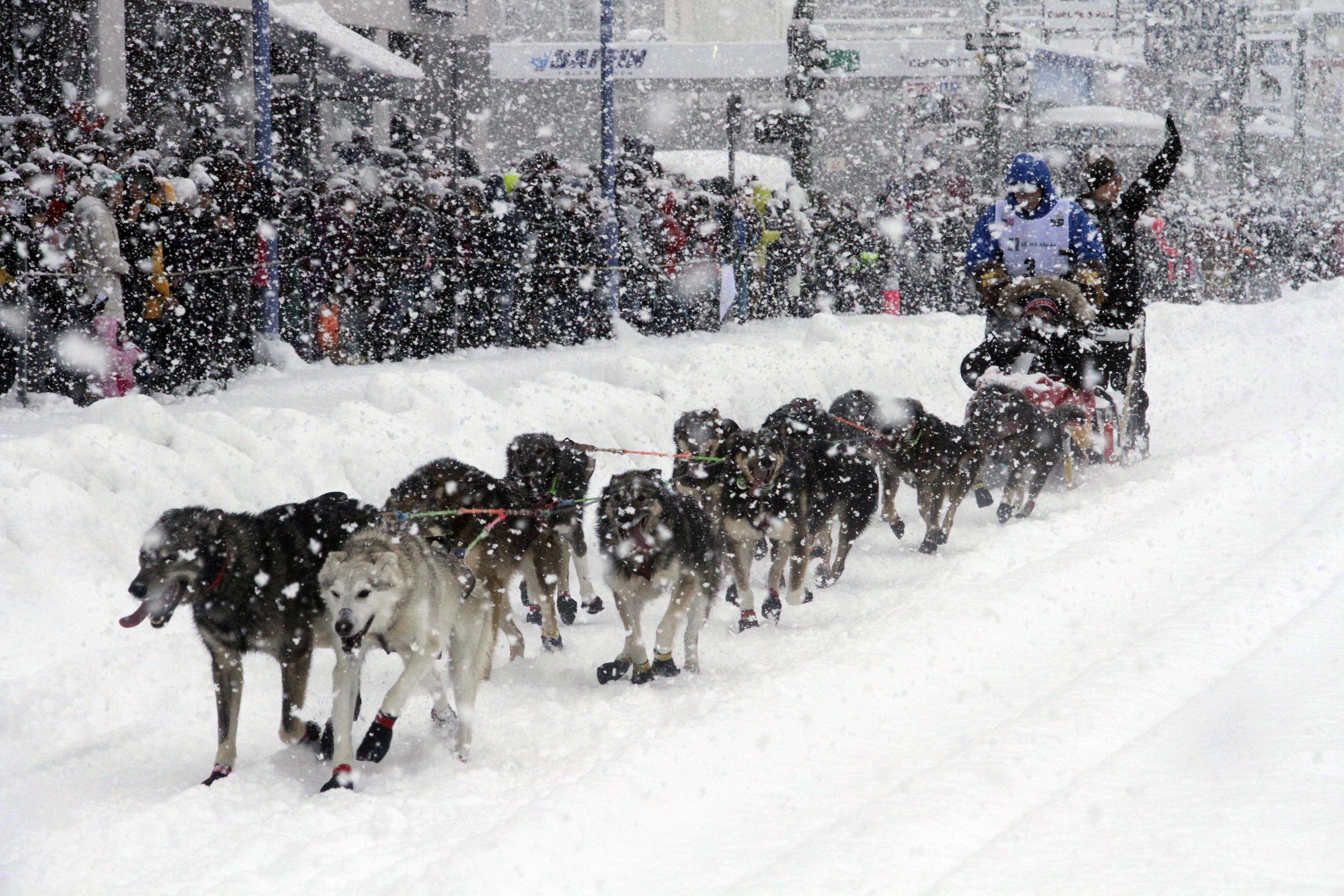 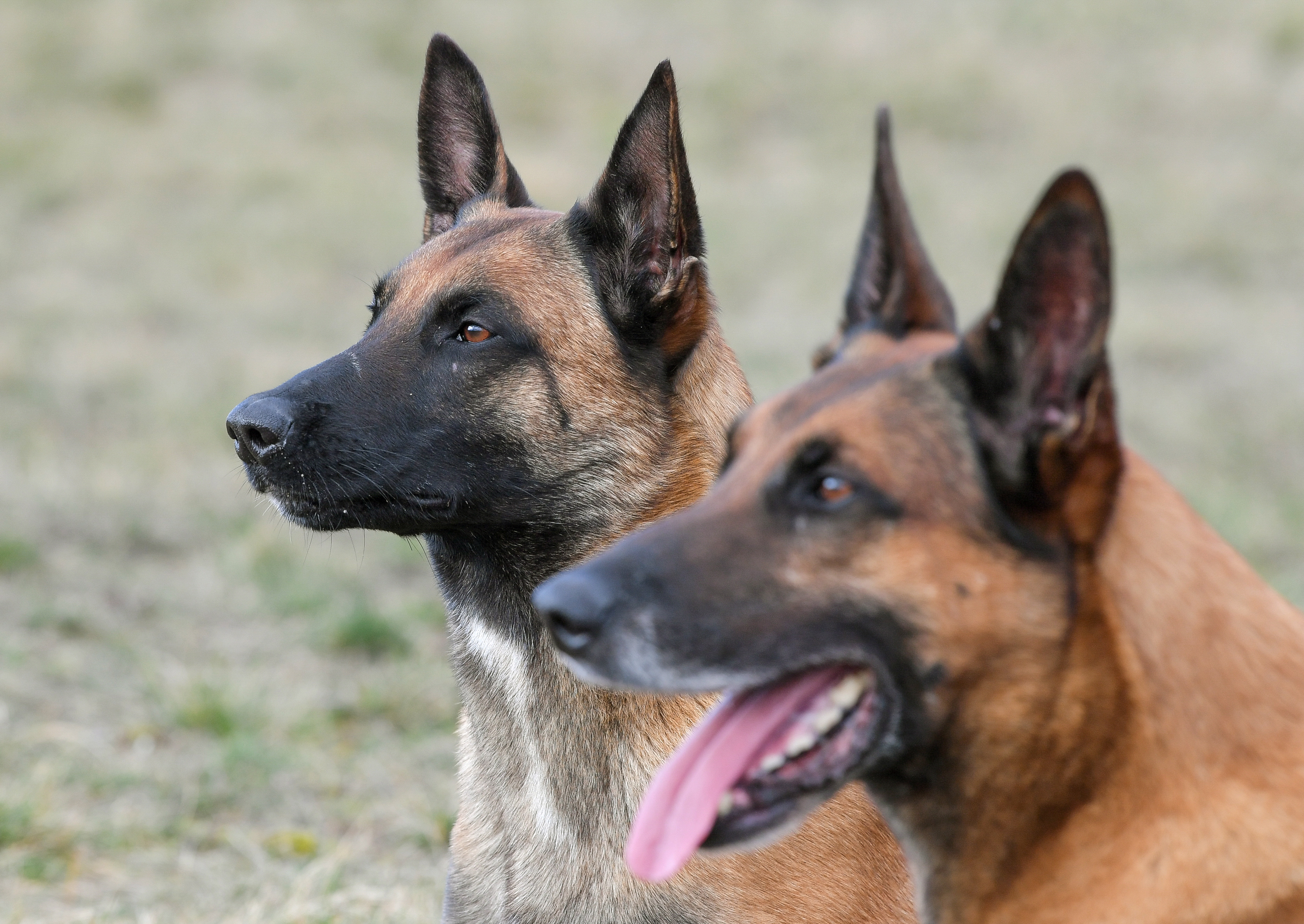 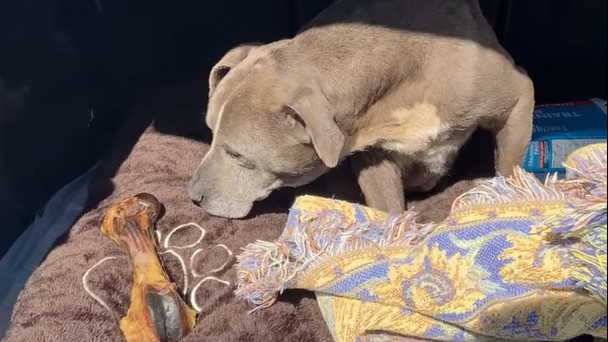 "When she was laying lifeless, I wanted to make sure when I leave this scene that this dog is walking again. I put some water in my hand, and gave her some water and then she got up and she started walking," Somuah said.

The Humane Rescue Alliance took Miss. Charlie to the Friendship Animal Hospital, where she received treatment for four days.

"We just want to say thank you to everybody for everything,…applause"
Ann Sanders, Dog Owner

Although Somuah has saved many lives in her 24 years as a paramedic, but never saved a pet before Miss. Charlie.

"Charlie was my first animal," she said. "Whether it's got two legs or four legs I'm going to treat the person the same. To save a life is a good feeling." Somuah said.