A D.C. police officer put his knee on a man’s neck while attempting an arrest in June, using a banned type of restraint the Metropolitan Police Department considers a “serious use of force,” the department said and video released Thursday appears to show.

Police body camera footage that some viewers may find disturbing shows an officer with his knee over the Black man’s neck as he lies on the pavement in Northwest D.C. Someone can be heard crying out.

Third District officers chased the man after they saw “an apparent hand-to-hand drug transaction” on O Street near North Capitol Street NW at about 6:25 p.m. on June 29, police said in a statement. An officer approached the man and he ran, police said.

“He’s running! He’s running,” an officer can be heard saying on body camera footage from one officer’s perspective, in one of two videos released.

The man can be seen running into an alley as an officer chases him. A squad car meets him at the end of an alley. The footage then shows the man on the ground with two officers around him as they warn him to spit out drugs. 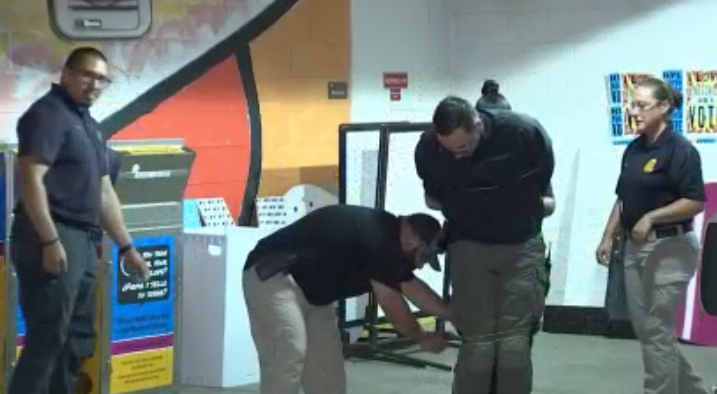 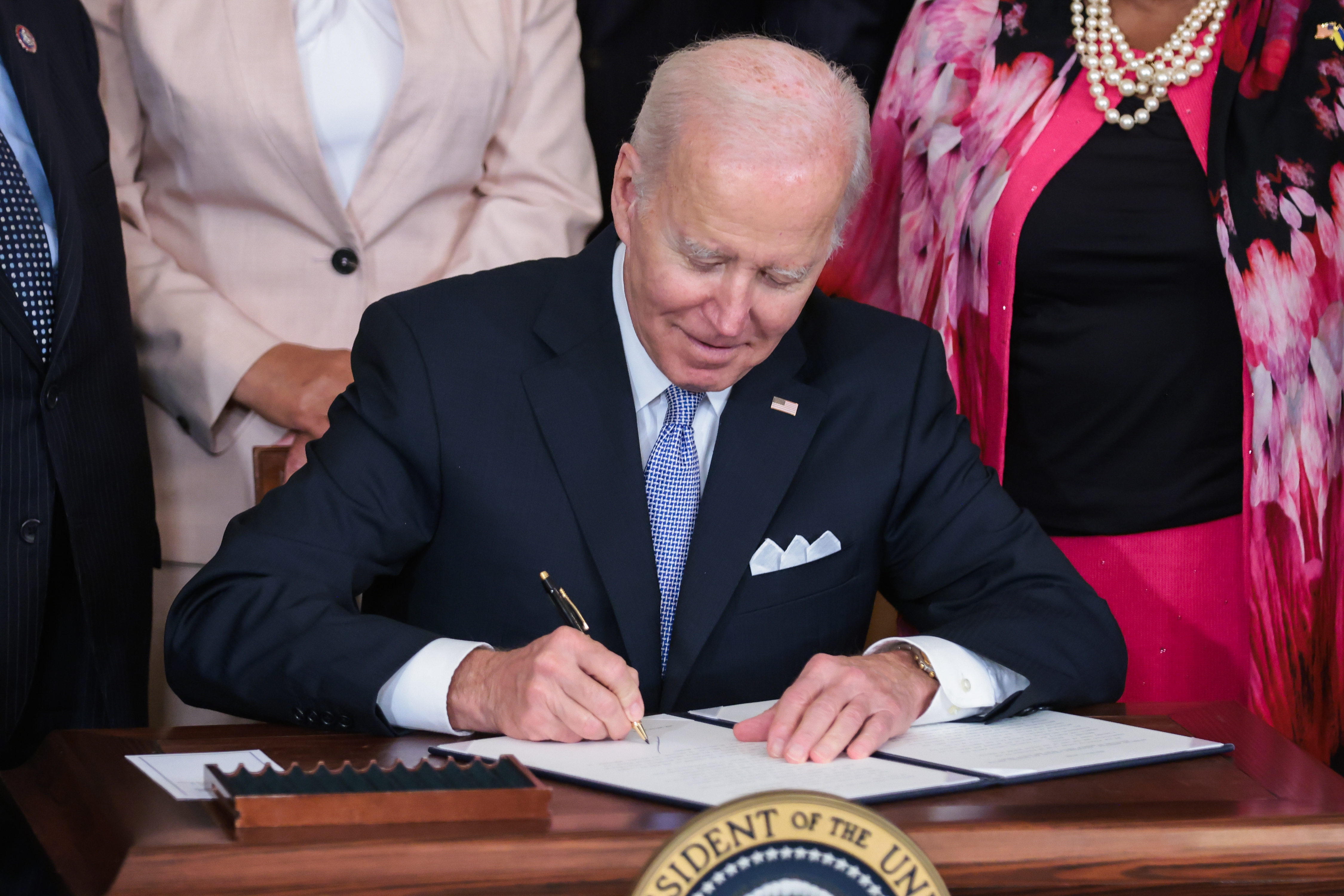 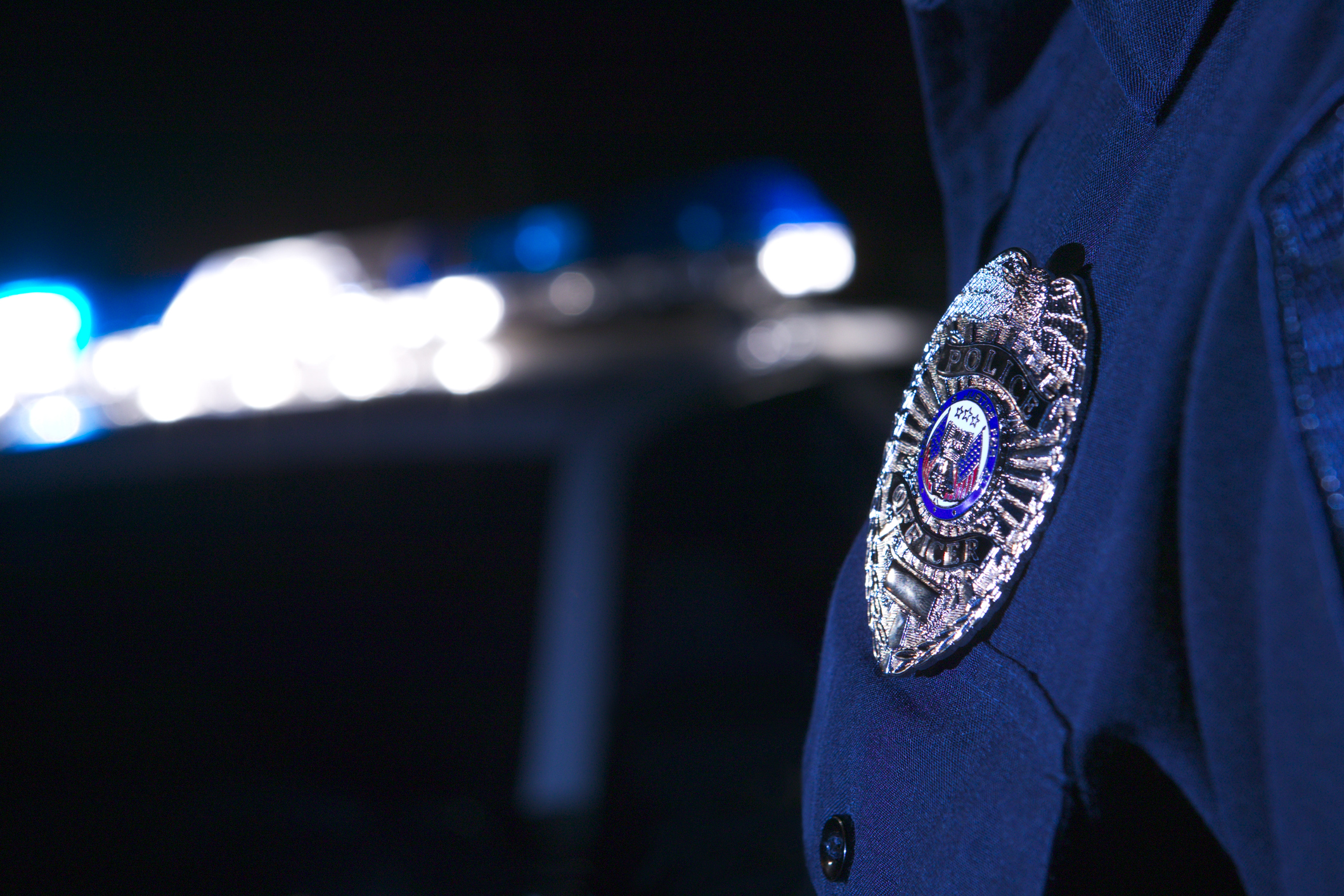 One officer’s knee can be seen over the man’s neck.

“The individual struggled with the officers while they were attempting to place him in handcuffs,” the statement from police said. He did eventually spit out the drugs, they said.

An internal affairs investigation into the use of force found that the officer “had his knee, and subsequently elbow, across the individual’s neck area,” police said.

“The use of a neck restraint is prohibited by DC Code and MPD policy and is considered a serious use of force,” they said.

Police blurred the face of the man in the video. The man, 35 year-old Benjamin Johnson, was arrested and charged with possession with intent to distribute a controlled substance, tampering with physical evidence, resisting arrest and assault on a police officer in connection with the incident.

The names of the officers were not released by the mayor's office. One involved officer has been placed on non-contact status.

The U.S. Attorney’s Office will review the incident, police said. It will be investigated by MPD’s force investigation team, which is part of the internal affairs bureau.

“All actions that are determined to be unjustified will be referred for disciplinary action,” the statement from police said.

Video of a Minneapolis police officer pinning George Floyd to the ground with his knee for more than nine minutes, killing him as people begged the officer to move, sparked international outrage in 2020 and led many police departments to examine their policies on the use of force. MPD’s “model use of force policy and training emphasize de-escalation, proportionality and reasonableness,” the department said.

D.C. organizations calling for police accountability and an end to police violence demonstrated in Southwest on Friday after an off-duty officer fatally shot a 23-year-old man seen on camera pointing a gun at The Wharf.