With homicide and violent crime rates spiraling, Mayor Muriel Bowser finds herself in a reelection fight, fending off two challengers who accuse her of mishandling public safety issues and criticize her push to hire more police officers

Mayor Muriel Bowser cruised to reelection in the nation's capital four years ago without serious opposition, and as the city enjoyed prosperous times, the main criticism of her policies was that Washington was growing too quickly, driving up housing costs and pricing out Black residents in an uncontrolled gentrification wave.

One tumultuous term later, and with homicide and violent crime rates spiraling, Bowser finds herself in a reelection fight, fending off two challengers from the District of Columbia Council who accuse her of mishandling public safety issues and criticize her push to hire more police officers.

Against the backdrop of mass shootings around the country, the mayoral campaign reflects a wider dynamic playing out in longtime Democratic strongholds, with progressives facing off against party traditionalists over crime. 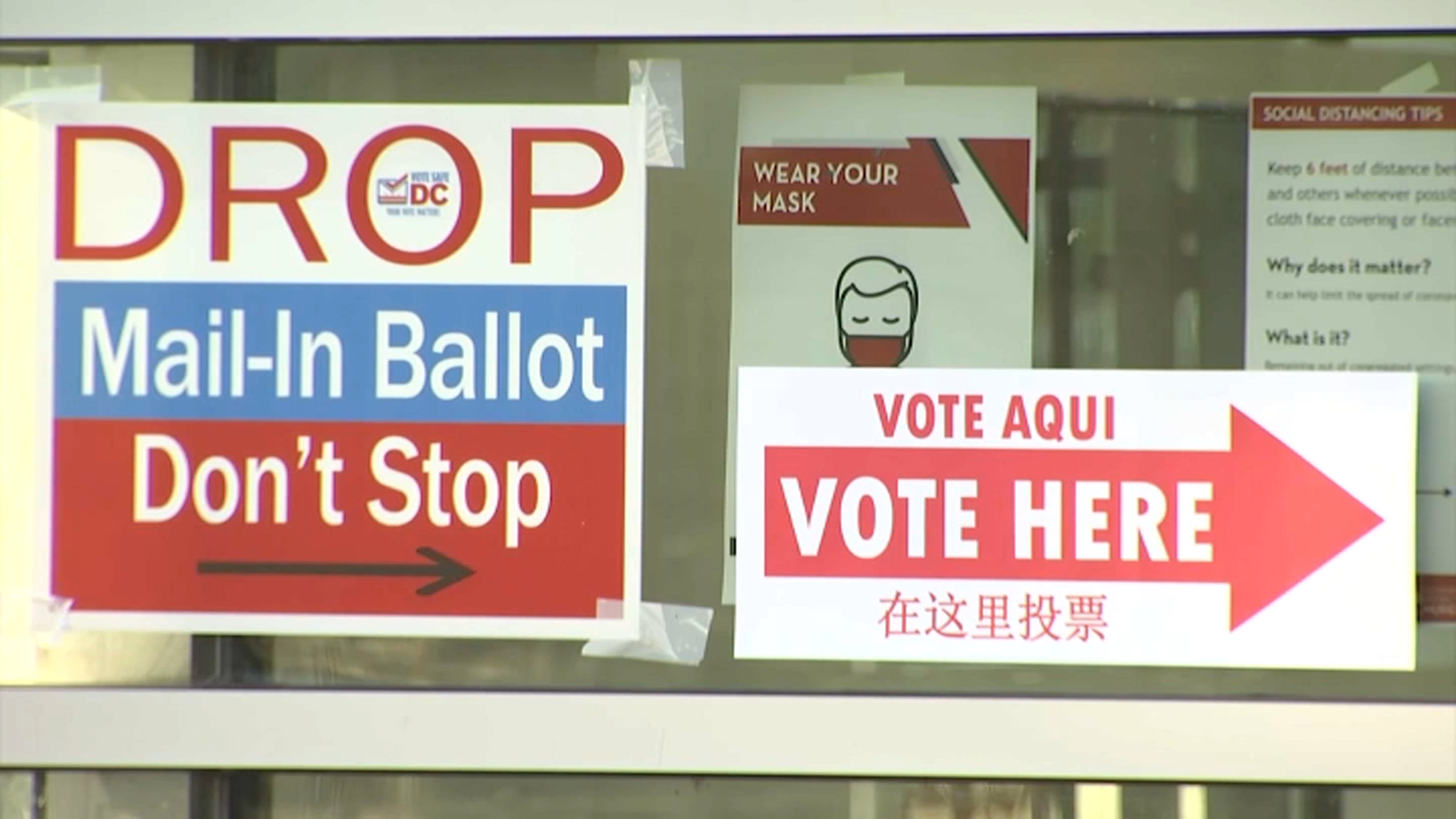 DC 2022 Primary Election: What to Know About the Mayoral Candidates

“Call it sky blue vs. Tar Heel blue,” said Michael Fauntroy, an associate professor of policy and government at George Mason University. “People have an anxiousness around crime. There’s no question about that.”

This ideological push-pull is taking place under the watchful eye of Republican politicians eager to claim that Democrats cannot control or protect their own cities. The winner of Tuesday's primary is the prohibitive favorite in the November general election.

Crime and public safety have dominated the campaign. Homicides have risen for four years straight, and the 2021 murder count of 227 was the highest since 2003. In January, a candidate for the D.C. Council, Nate Fleming, was carjacked at gunpoint.

“I don’t think the police are the end-all solution for reducing crime,” Councilman Trayon White said during a June 1 debate. “During the height of the crack epidemic, D.C. had 5,000-plus police officers, and it never decreased any crime.”

D.C. Mayor Muriel Bowser is hoping to become the first mayor since Marion Barry to be elected to a third term. News4’s Mark Segraves spoke with political analysts about the race.

Bowser is campaigning on her experience and leadership as the city emerges from the pandemic and on her history as one of the faces of Washington’s ongoing quest for statehood. She blames the D.C. Council, including her challengers, of hamstringing her efforts to rein in crime.

“I’ve never been to a community where they said they didn’t want the police. Never,” Bowser, 49, said in a radio debate last month. “We need the police that we need.”

Chuck Thies, a longtime district political consultant, identifies a turning point as the wave of protest and upheaval in the summer of 2020 after George Floyd’s death in police custody. Some mass protests in Washington and elsewhere turned destructive, while calls to defund the police became more vocal in Democratic circles.

Thies, who is not affiliated with any of the mayoral candidates, said the public safety debate “is going to continue to play out. For Democrats, it's quite awkward.”

A Washington Post poll from February found that 30% of city residents said they did not feel safe from crime in their neighborhood, compared with 22% in 2019, and the highest percentage in two decades of polling. Asked to name in an open-ended question the biggest issue facing the district for the mayor to work on, 36% of residents mentioned crime, violence or guns, significantly ahead of housing, poverty or transportation.

Concerns about crime have weighed on other Democratic candidates in local races elsewhere.

In New York City, a former police captain, Eric Adams, was elected mayor last year on a law and order platform. In Atlanta, Keisha Lance Bottoms abruptly announced in May 2021 that she would not seek a second term as mayor, after crime and police brutality issues left her caught between activists and a police department in semi-revolt.

The union says two D.C. Council members who pushed a police reform bill are responsible for the uptick and crime and a lower police force. News4's Paul Wagner reports.

“Voters did not have confidence that (Boudin) was adequately prosecuting crimes,” he said.

Lester said Adams' win in New York "vividly demonstrates that people are not supportive, largely, of defund the police.”

Bowser has walked a public tightrope on policing for years. Local activists including those with Black Lives Matter have long derided her as hopelessly biased toward the police. Former President Donald Trump and other conservatives have tried to make the case that she is not supportive enough of law enforcement.

In the early days of the summer 2020 protests, Bowser publicly sided with the demonstrators as Trump usurped local authority and called in a massive federal security response. She responded by renaming the protest epicenter as Black Lives Matter Plaza and commissioned a mural with Black Lives Matter painted on a stretch of 16th Street, one block from the White House, in giant yellow letters.

The local BLM affiliate immediately dismissed it as “a performative distraction” from true policy changes, and activists hijacked the space to make their own point.

The original mural bore a yellow outline of the district's flag — two horizontal lines topped by three stars. Within days, activists had erased the stars to create the appearance of an equal sign and added their own message, turning the mural into “Black Lives Matter=Defund The Police.”

Fauntroy, the George Mason professor, described Bowser as "not really activist-oriented. She’s a manager, and managers try to keep the trains moving.”

Despite the public pressure, Bowser has largely stood by her police department, fighting public battles with the D.C. Council over the police budget. She quietly replaced an older white police chief with a younger Black successor and is pushing for money to build up Metropolitan Police Department staffing, currently at 3,500, to 4,000 officers over the next decade. A few days before the primary, she announced a $20,000 hiring bonus to help recruit more police officers.

In April, the D.C. Council's judiciary committee slashed Bowser's latest budget proposal to hire more officers. Neither of her challengers serves on that committee.

Robert White, 40, has a history of successful insurgent campaigns, having unseated an entrenched incumbent for an at-large D.C. Council seat in 2016. He has proposed tackling crime through a massive public and private youth jobs program that Bowser derides as unsustainable.

Trayon White, 38, openly invokes the spirit of Barry, the former mayor and councilmember who remains a controversial but beloved figure among many Washingtonians. A onetime grassroots community activist, White was a protégé of Barry's and now represents Ward 8, as Barry did. It's the city’s poorest and most crime-ridden ward.

Trayon White, who was accused of antisemitism in 2018 after saying a prominent Jewish family was controlling the weather in Washington, has opposed Bowser’s bids to hire more police officers and favors community violence intervention programs, something he says Bowser was slow to embrace.