On Tuesday, as required by law, Bowser identified the police officer who killed Vedo Hall as Officer Noah Rathbun

For the first time since the District enacted a law requiring the release of body-worn camera footage any time a D.C. police officer uses lethal force, Mayor Muriel Bowser will not release video of the most recent police killing.

Police said a man identified as 26-year-old Vedo Hall was a suspect on May 24 in an armed kidnapping and pointed a rifle at officers. Police shot and killed him.

Bowser said Hall‘s family objected to the release of the footage. The law allows the video to be withheld if the family objects and the mayor agrees, but Bowser has the authority to override the family’s decision. 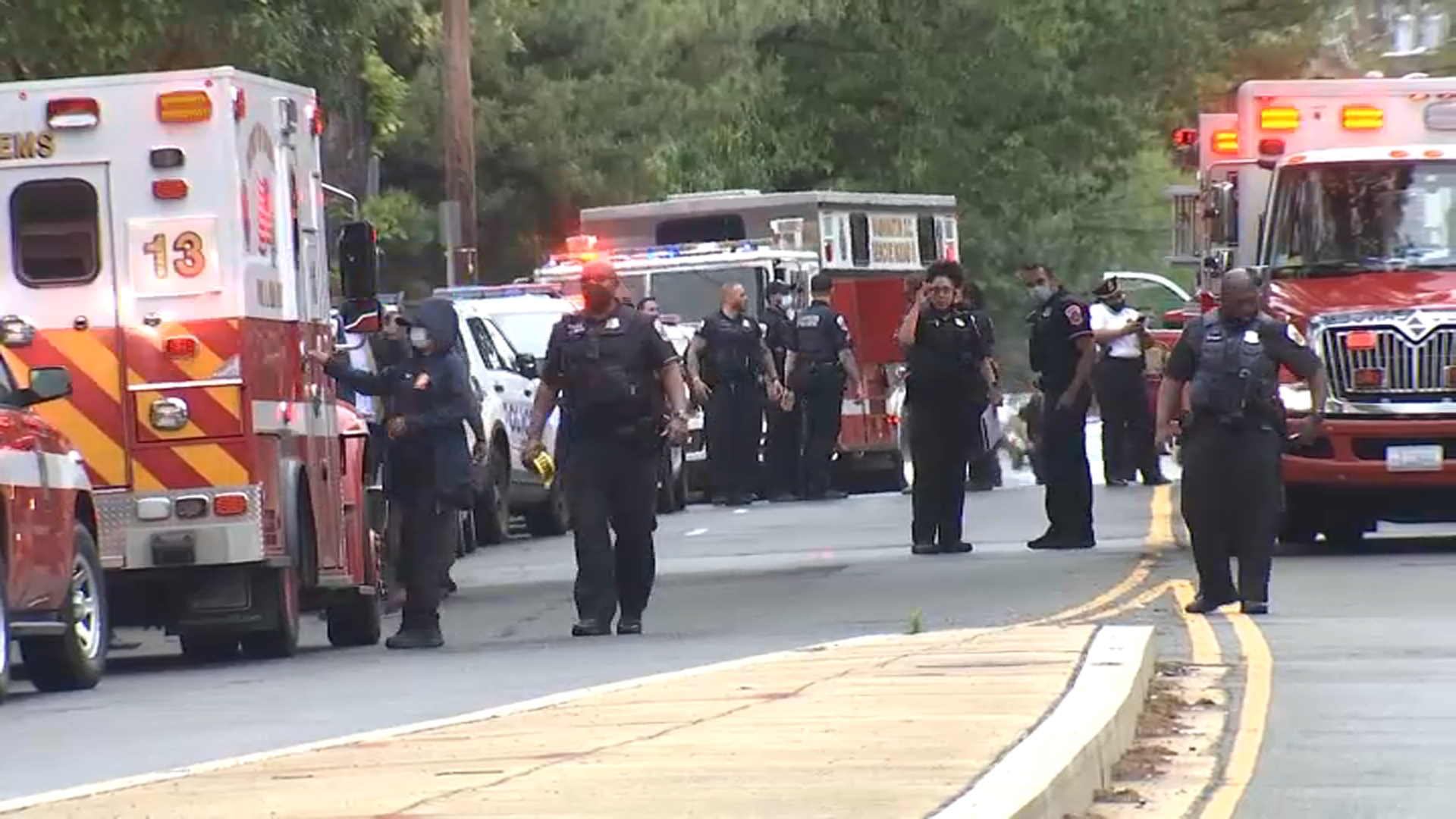 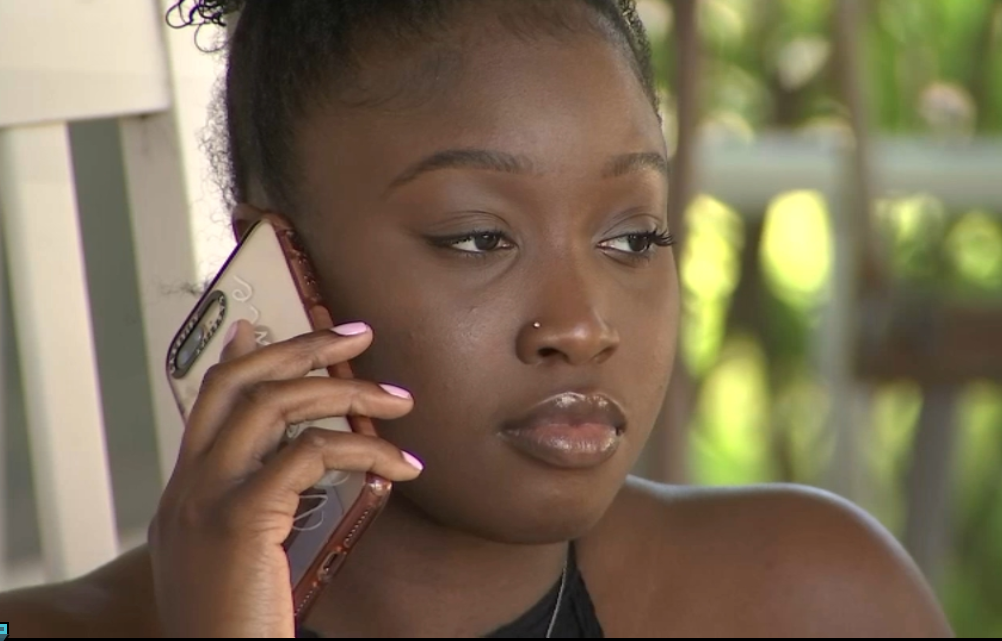 Woman's Car is Stolen Twice in 24 Hours, Once After Being Found by DC Police

In the past, she has released bodycam footage over the objections of family.

On Tuesday, as required by law, Bowser identified the Metropolitan Police Department officer who killed Hall as Officer Noah Rathbun.

A spokesperson for the mayor's office would offer no further comment beyond a letter sent to the D.C. Council Tuesday identifying Rathbun.

Rathbun is on administrative leave and joined the department in November 2015, officials said.