Starting next year, people living in the nation's capital who don't have legal permission to reside in the United States will be able to get driver's licenses.

Democratic Mayor Vincent Gray signed a bill Monday that would allow the D.C. Department of Motor Vehicles to issue licenses to people who can't prove their immigration status. It would take effect May 1 unless Congress intervenes, which isn't considered likely.

The bill would create a two-tiered system of licenses in order to comply with federal law. The licenses for immigrants who can't prove their legal status would be marked as invalid for federal purposes. 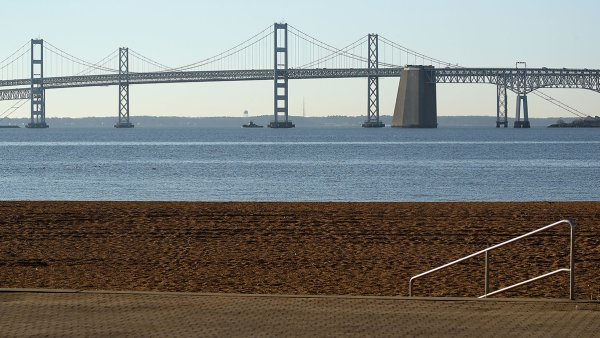 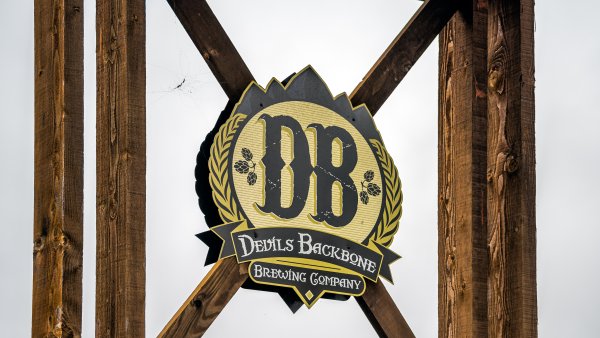 In Memoriam 37 mins ago

The District will join 10 states that have granted licenses to people living in the country illegally, including Maryland.

Undocumented workers in Maryland began the process of getting their licenses earlier this month. Like the District, the licenses allow them to drive legally, but prohibit any federal use. Holders of the licenses are not able to use them as voter ID or to board planes.