DC Mayor: City Will Not Tolerate ‘Signs of Hate' After Noose Discoveries

Bowser said she is directing "the Metropolitan Police Department to investigate these incidents, the Office of Human Rights to activate our hate crimes protocol and the Office of Religious Affairs to engage faith leaders to be a resource for residents."

In a written statement, she said the city will not tolerate signs of hate, ignorance or fear.

"Our diversity is what makes us stronger, and we will not relent in promoting and defending D.C. values," the mayor said. "We do not take these incidents lightly, and we will not accept that signs of hate are signs of our time."

The mayor’s statement was issued days after police began investigating a series of nooses found around the District.

A noose was found on the front door of a place under construction in Southeast, in the 2100 block of 36th Place on Thursday. The location is across the street from Beers Elementary School.

Two nooses were found recently at Smithsonian museums. One was found outside the Hirshhorn Museum and another inside the Smithsonian National Museum of African American History and Culture. 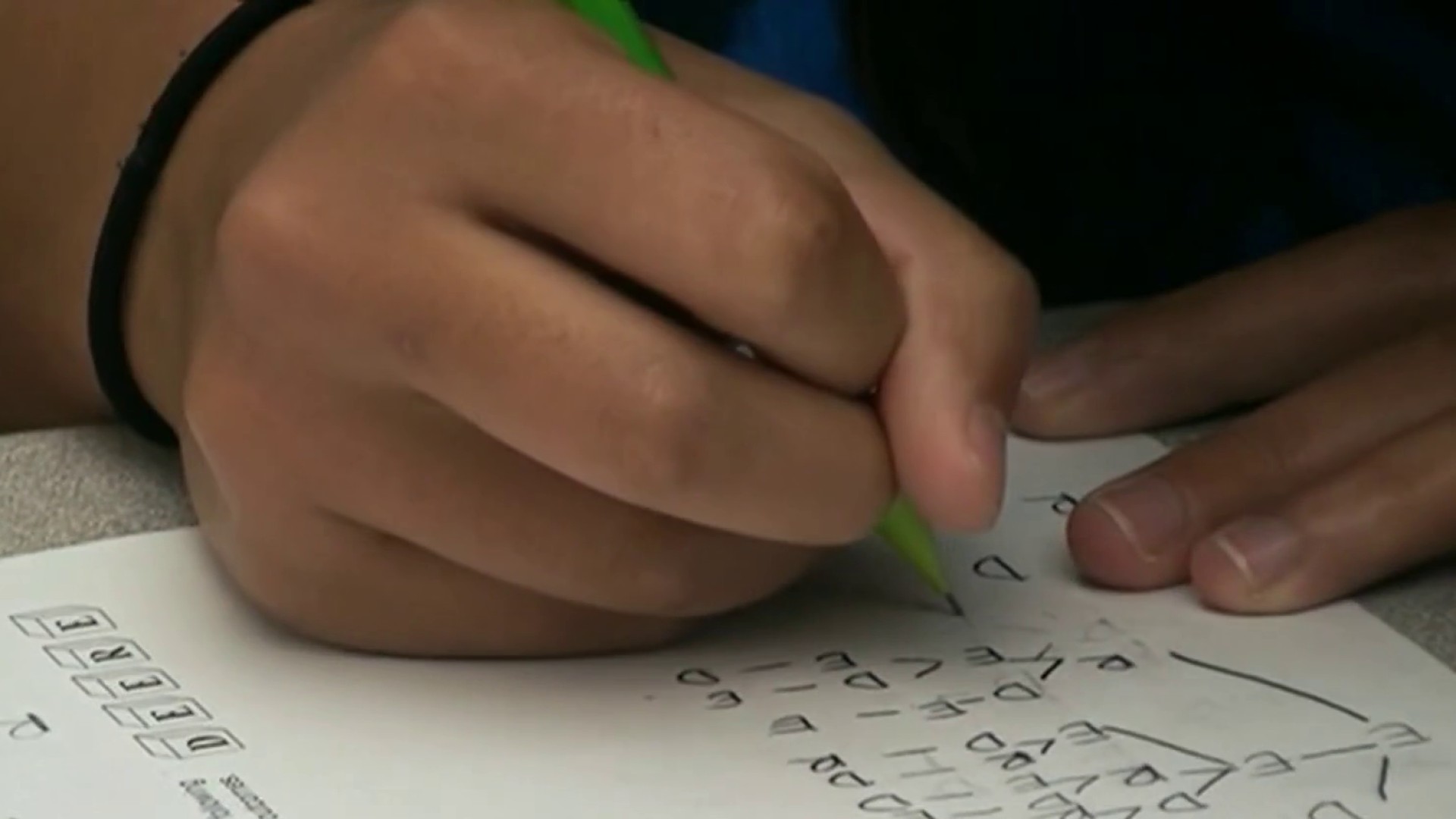 Back to School in Stafford County: Superintendent Explains What's New