D.C. Mayor Muriel Bowser will seek D.C. Council approval of $11 million for the hiring and training of 170 new police officers over the next two years

As gun violence continues to take lives in the District, Mayor Muriel Bowser called on the D.C. Council and federal government to do their part to fight crime.

Bowser called on the D.C. Council to approve funding for more police officers, and the federal government to fully reopen courts and clear the backlog of cases.

Deadly shootings are almost a daily occurrence in D.C. So far this year, 111 people have died in homicides, including 6-year-old Nyiah Courtney. Police announced an arrest in her death at a news conference Wednesday. 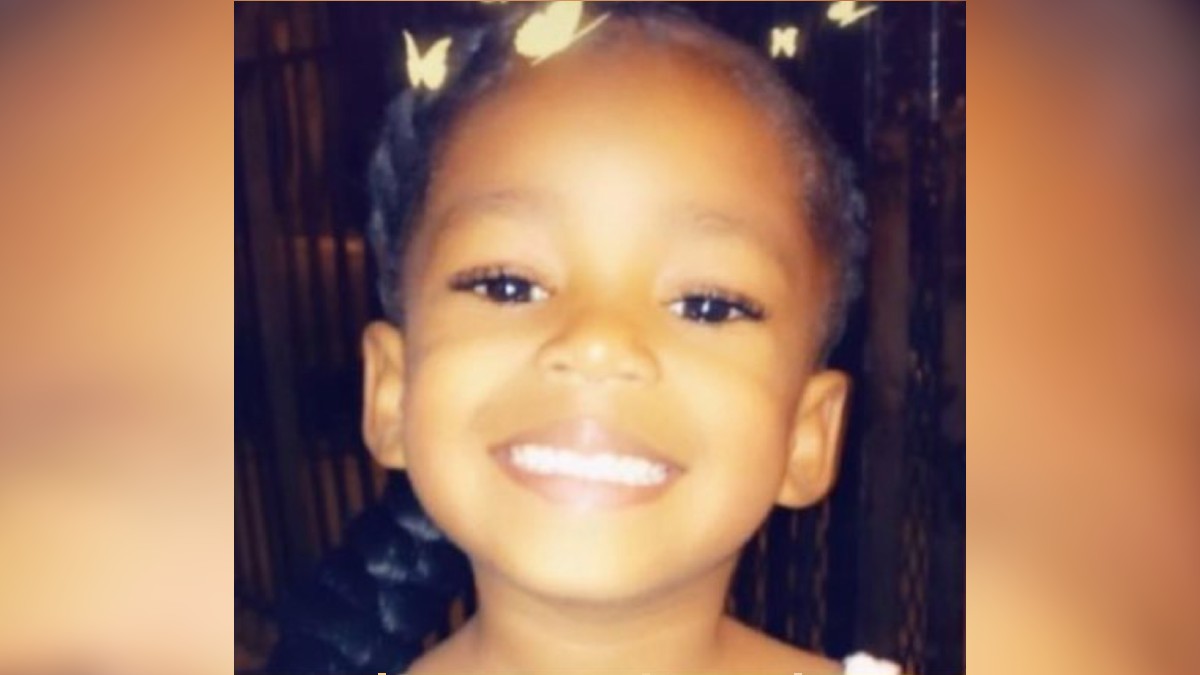 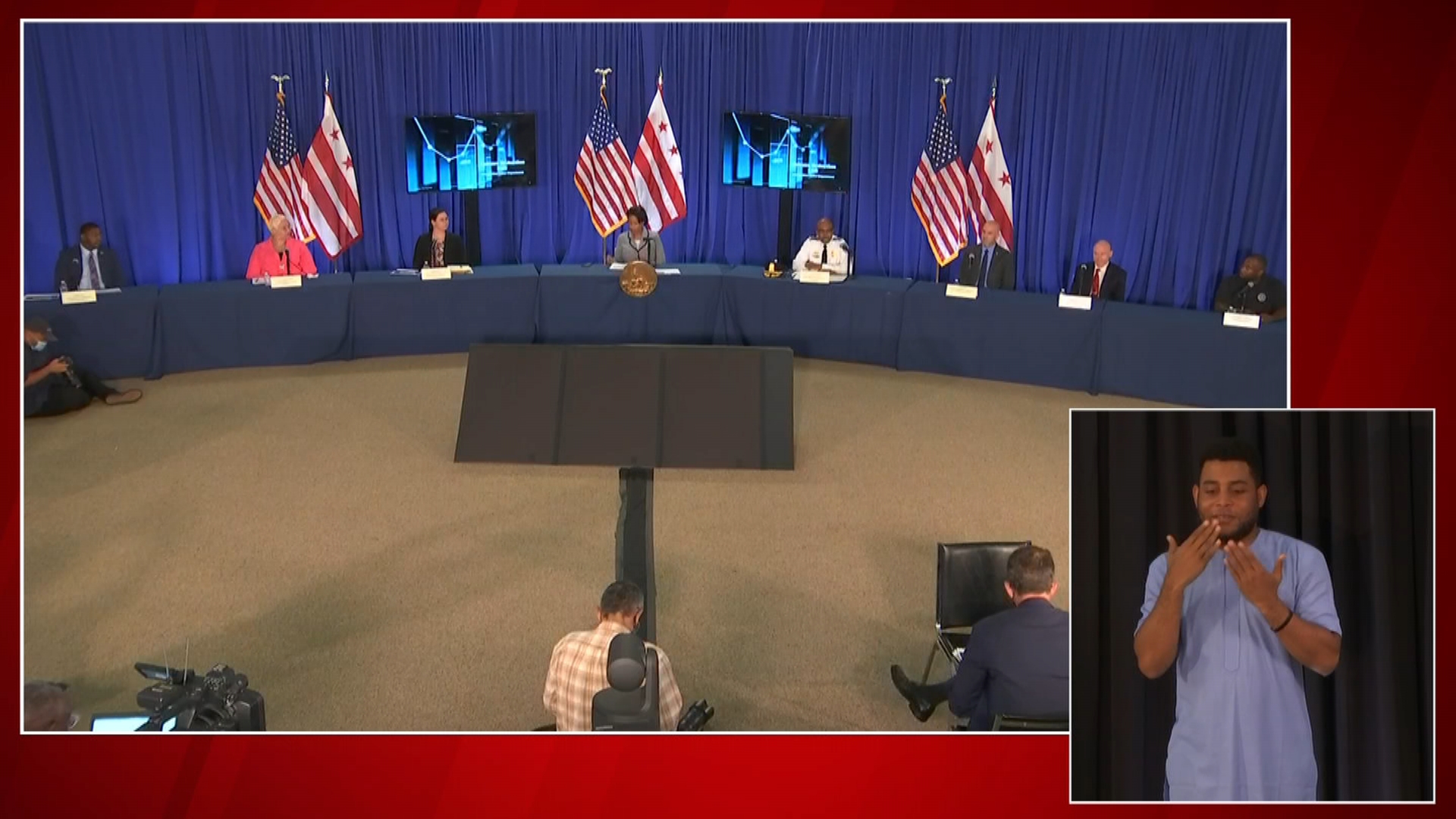 A police budget reduction of $15 million in fiscal year 2021 harmed police recruitment, she argued. MPD usually brings on about 250 new officers per year. This year, they’ve had only 42 uniformed hires.

Courts must fully reopen, Bowser and Contee said. They pointed to a backlog of more than 10,000 cases, as well as 12 vacancies on the D.C. Superior Court.

A spokesperson for the court declined comment but in the past has said the courts are working toward more fully reopening.

Bowser and Contee also complained that more than 2,000 cases await charges by the U.S. Attorney’s Office.

“No matter how you look at it, the system is not working at full capacity, and that means justice is delayed,” she said.

In a statement, the U.S. Attorney’s Office said it is working to reduce the backlog.

“The U.S. Attorney’s Office has continued to charge cases during the pandemic. Prosecutors in the Office have been tirelessly working on cases, making court appearances virtually and in person, meeting with witnesses, and working with grand juries that are now meeting five days a week. We are working closely with the courts to increase the number of empaneled juries in accordance with CDC guidelines,” the office said.

Four men were arrested after a shooting at a construction site in D.C.'s Cleveland Park neighborhood that led to a police pursuit. News4's Shomari Stone reports.

Contee said he knows it will take more than police and prosecutions to stop the killings. He pointed to communities. Without help from the D.C. Council and federal government, though, the work is harder.

“All those things working together, I think, is what gets us to a safer community,” he said.

Bowser said her administration is working with courts and prosecutors to help with any COVID-19 safety protocols that could be adding to the backlogs, such as having adequate space for grand jury meetings.