DC May Not Reopen for Another 2 Months, Officials Say

D.C. leaders laid out a new timetable Wednesday evening for when the city could begin to reopen.

During an hourlong virtual town hall, Dr. LaQuandra Nesbitt, director of the D.C. Department of Health, walked through a slide show on what she called a "most-stringent" and "less stringent" plan.

Under the most-stringent plan, which would be a worst-case scenario, D.C. would not be able to reopen for at least another one to two months, Nesbitt said.

Under the least-stringent plan, which would be a best-case scenario, the city would do a phased reopening, but that also would not begin for at least a month. 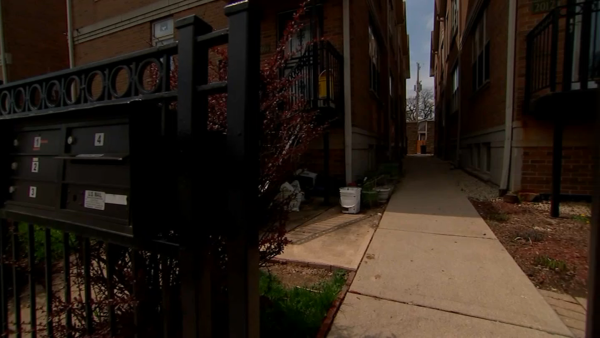 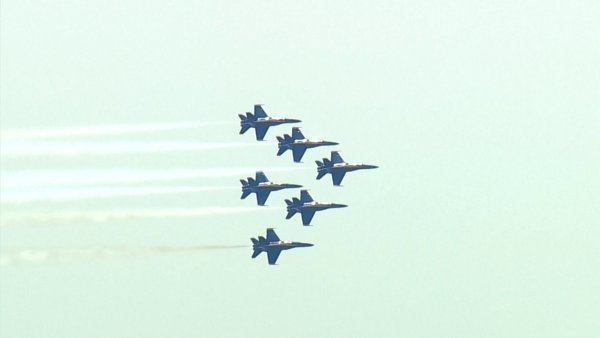 Nesbitt said the city needs more data to decide how long that may need to be extended.