Arian Taherzadeh, 40, admitted to falsely claiming to be a special agent with the Department of Homeland Security, a member of a multi-jurisdictional federal task force, a former United States Air Marshal and a former Army Ranger, according to the U.S. Attorney's Office for the District of Columbia. Taherzadeh used the false claims to recruit others to his business, United States Special Police LLC (USSP), "under the guise that it was part of a covert federal law enforcement task force, defraud owners of three apartment complexes into providing him with multiple apartments and parking spaces for his supposed law enforcement operations, and ingratiate himself with members of federal law enforcement and the defense community," the attorney's office said in a release Monday.

Taherzadeh agreed to cooperate with the government’s investigation as part of his plea agreement.

Prosecutors said between December 2018 and April 2022 a scheme unfolded in which Taherzadeh and others used law enforcement personas, false and fictitious federal law enforcement supervisors and USSP to obtain leases for multiple apartments in three D.C. complexes. The apartment buildings sustained more than $800,000 in losses from unpaid rent, parking, and associated fees, the attorney's office said.

As part of the scheme, Taherzadeh and others had police patches and badges, tactical gear and equipment, police lights, a Sig Sauer P229 firearm, a Glock 19 9mm handgun, large quantities of ammunition, concealed carry holsters, surveillance equipment and unlicensed long gun components including a firearm barrel, weapon stock attachments, foregrips, a magazine cartridge and scope, according to prosecutors.

Inside one apartment, Taherzadeh had an unlicensed, fully-loaded gun and 61 rounds of ammunition, the attorney's office said.

The attorney's office said Taherzadeh told Secret Service employees that he was a special agent, and provided them with tangible and intangible gifts to promote his security company and ingratiate himself with officers. In one instance, he gave an employee with a rent-free penthouse apartment for about a year, which was worth approximately $40,200. He provided a another employee with a rent-free apartment for approximately one year, worth an estimated $48,240, as well as a drone, a gun locker and a Pelican case, according to the attorney's office.

Taherzadeh installed surveillance cameras outside and inside his apartment at one of the complexes. Prosecutors said he used cameras in his bedroom to record women engaged in sexual activity, then showed the explicit videos to third parties.

Taherzadeh and 35-year-old Haider Ali were arrested in April. The FBI raided a luxury apartment building in Southeast Washington, where the men were staying and had been offering free apartments and other gifts to U.S. Secret Service agents and officers, prosecutors said. Ali has pleaded not guilty to charges filed against him in an indictment. 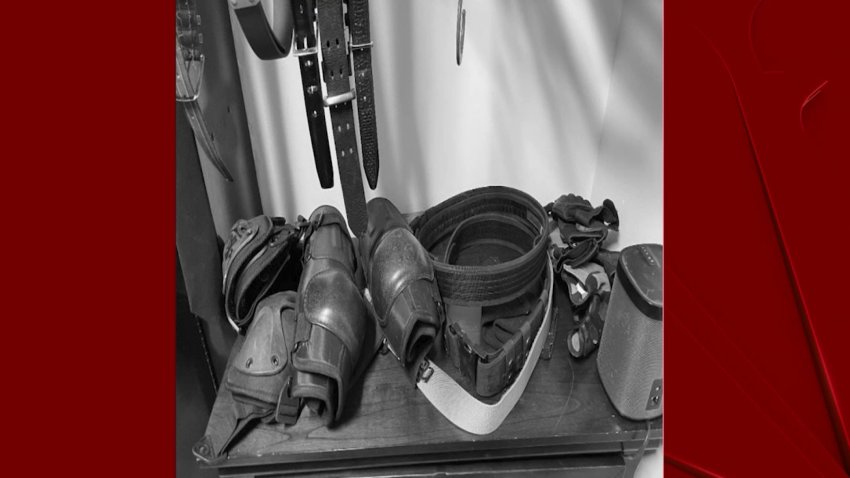 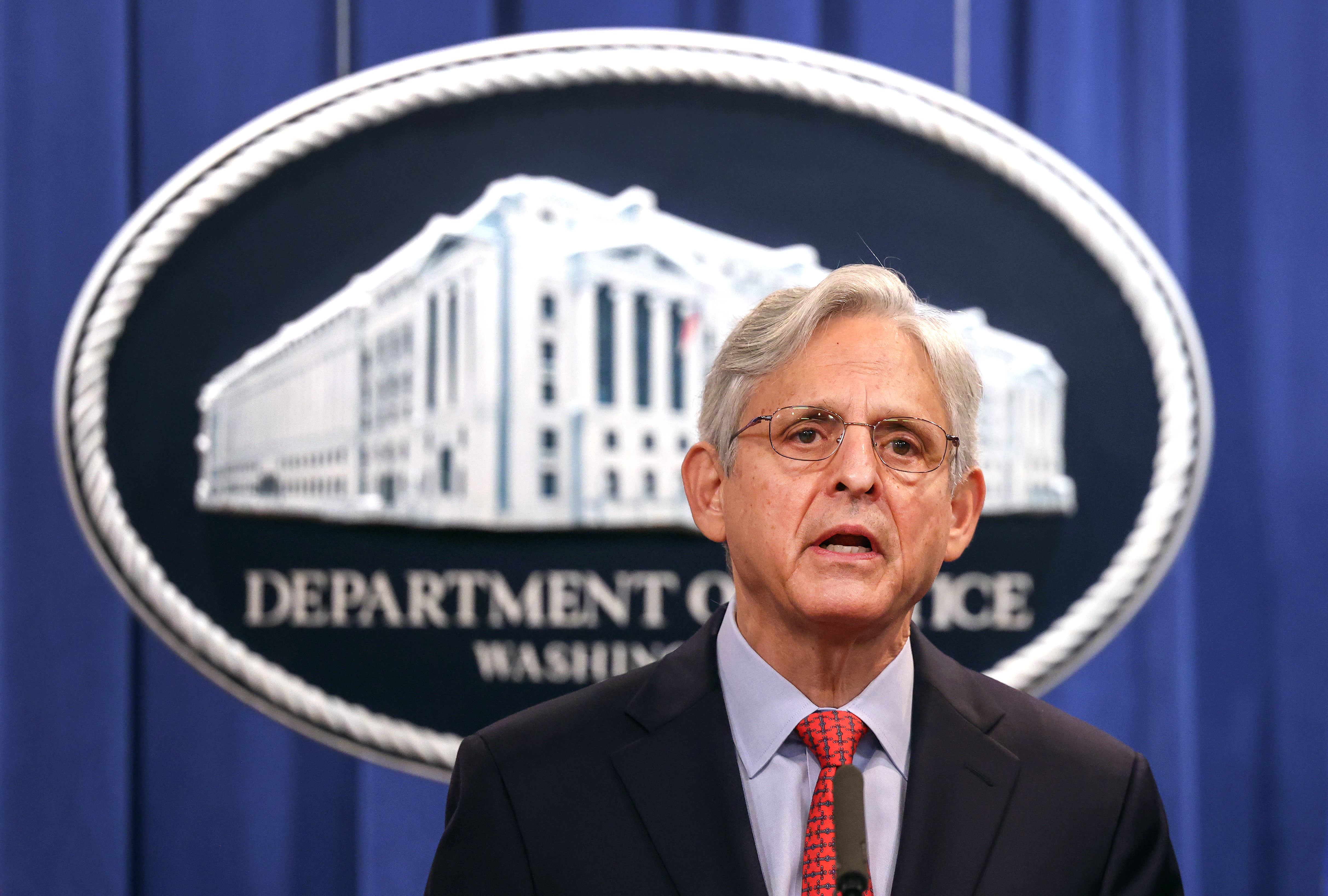 The plot unraveled when the U.S. Postal Inspection Service began investigating an assault involving a mail carrier at the apartment building and the men identified themselves as being part of the U.S. Special Police Investigation Unit, prosecutors said.

Taherzadeh is set to appear in court Nov. 2 for a status hearing.