Officials did not release a motive for the shooting, but did confirm that the suspect knew both victims.

Detectives from the Charles County Sheriff’s Office arrested a man Saturday suspected of shooting and killing two women in Waldorf.

Deon Watkins, 49, of Washington, D.C., was arrested in the District and is awaiting extradition to Maryland to be charged, the sheriff’s office said in a statement.

Officers responded to the 2400 block of Hanover Court at about 12:45 a.m. Thursday for a report of gunshots.

“When officers arrived, they observed the front door to one of the townhomes was open,” the statement from the sheriff's office said. 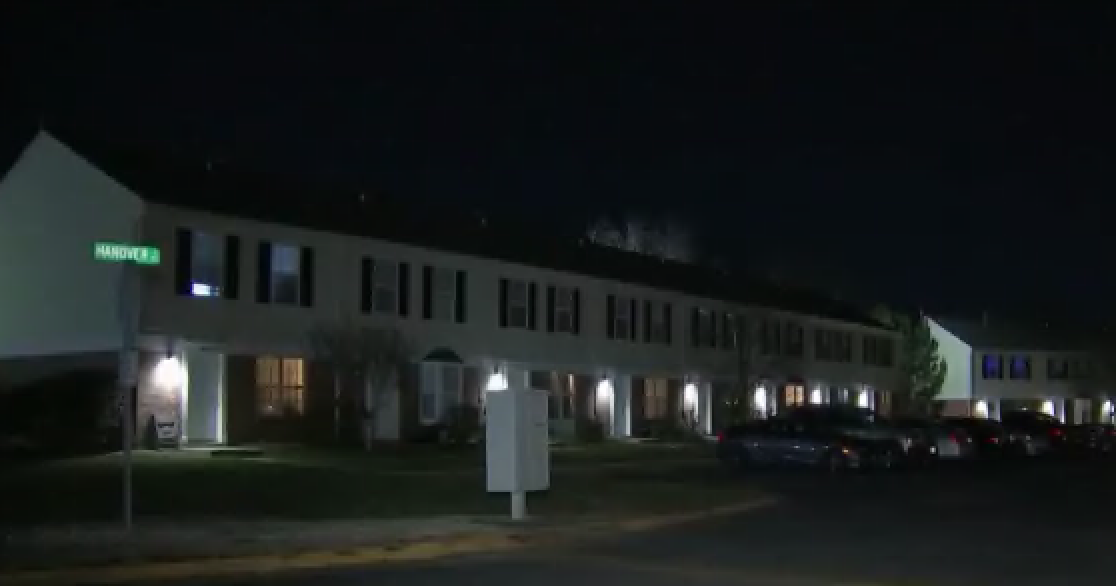 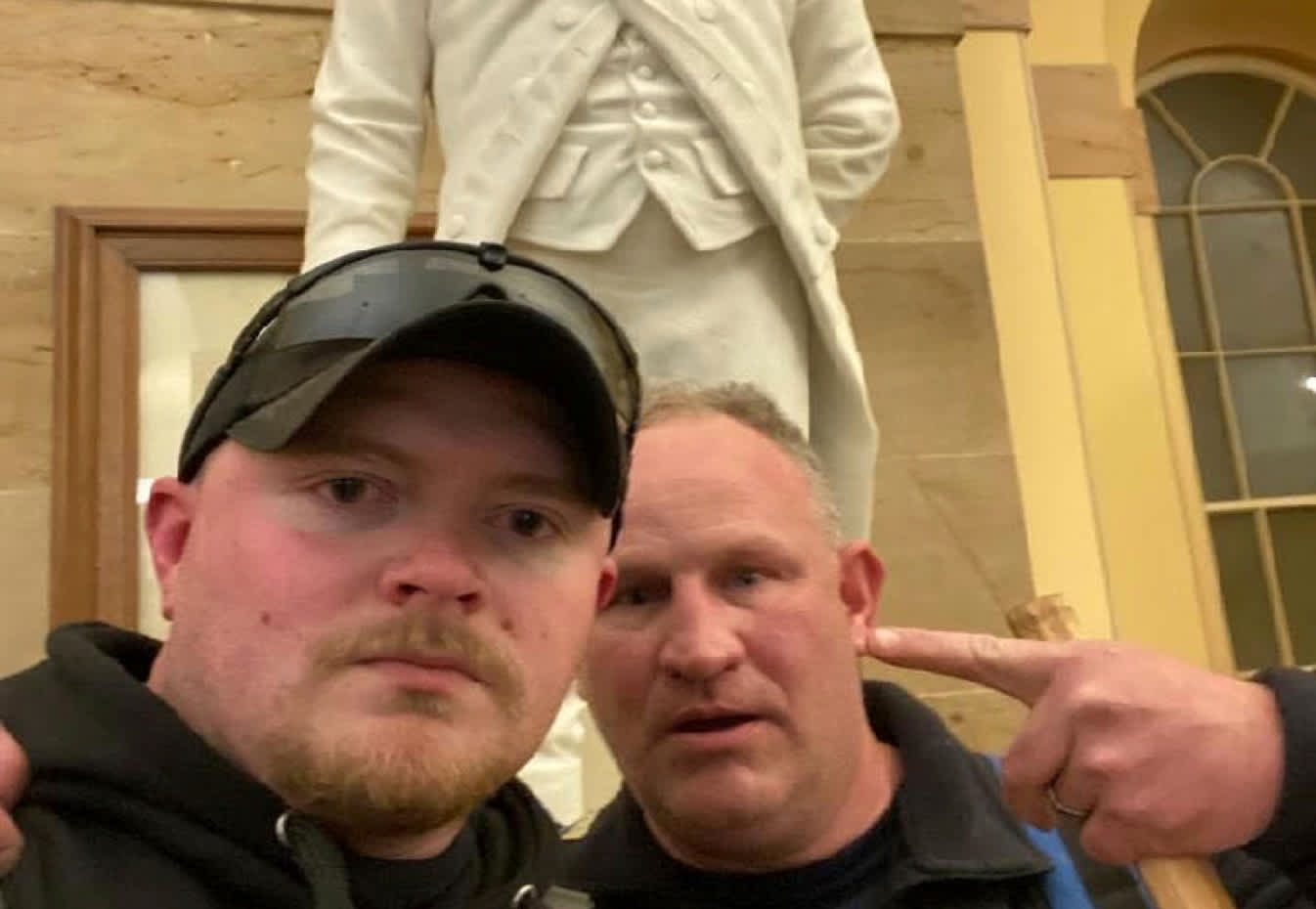 Inside, officers found Kandeon Meisha Niravanh, 24, of Waldorf, and Genesis Garrett, 22, of Waldorf. They had gunshot wounds and were pronounced dead, the sheriff’s office said.

Officials did not release a motive for the shooting, but say Watkins knew the victims.

Anyone with additional information is asked to call Detective J. Feldman at 301-609-6474. Tipsters wishing to remain anonymous can contact Charles County Crime Solvers at 1-866-411-TIPS, online at www.charlescountycrimesolvers.com or by using the P3Intel mobile app.