HIV cases have dropped dramatically in D.C. since their peak in 2007. But nearly 1 in 5 new infections occurred in people age 13 to 24, a new report says

D.C. has made significant progress in the fight against HIV, but a number of challenges remain, experts and a new report say.

With so much attention on COVID-19, it’s easy to forget that we still face other epidemics. District residents are still getting infected with HIV, and some aren’t taking medication that can keep the virus that causes AIDS from spreading.

The pandemic is partly to blame and has slowed the District’s efforts to end the HIV epidemic by keeping some people from getting tested or seeking treatment.

“D.C. has really turned the corner on HIV, but that doesn’t mean it’s over. We still have a lot of work to do,” said Carl Schmid, executive director of the HIV+Hepatitis Policy Institute, which is based in the District.

HIV cases have dropped dramatically in D.C. since their peak in 2007. But nearly 1 in 5 new infections occurred in people age 13 to 24, a new report from DC Health says. Many of those young people were not on medication that can help the virus from spreading to others.

Treatments are easier than they used to be.

“Now we have long-acting injectables. Instead of taking a pill every day, you could get an injection once every two months,” Schmid explained.

Pre-Exposure Prophylaxis, also called PrEP, is medication that can be used for HIV treatment and prevention. Experts say it’s critical to ending the epidemic and helping those infected live healthy lives.

It all starts with education, Schmid said.

“It’s important for religious organizations, community groups, campaigns on buses and in the classrooms as well, to talk about sex, sex education, in ways people can take steps to protect themselves,” he said. 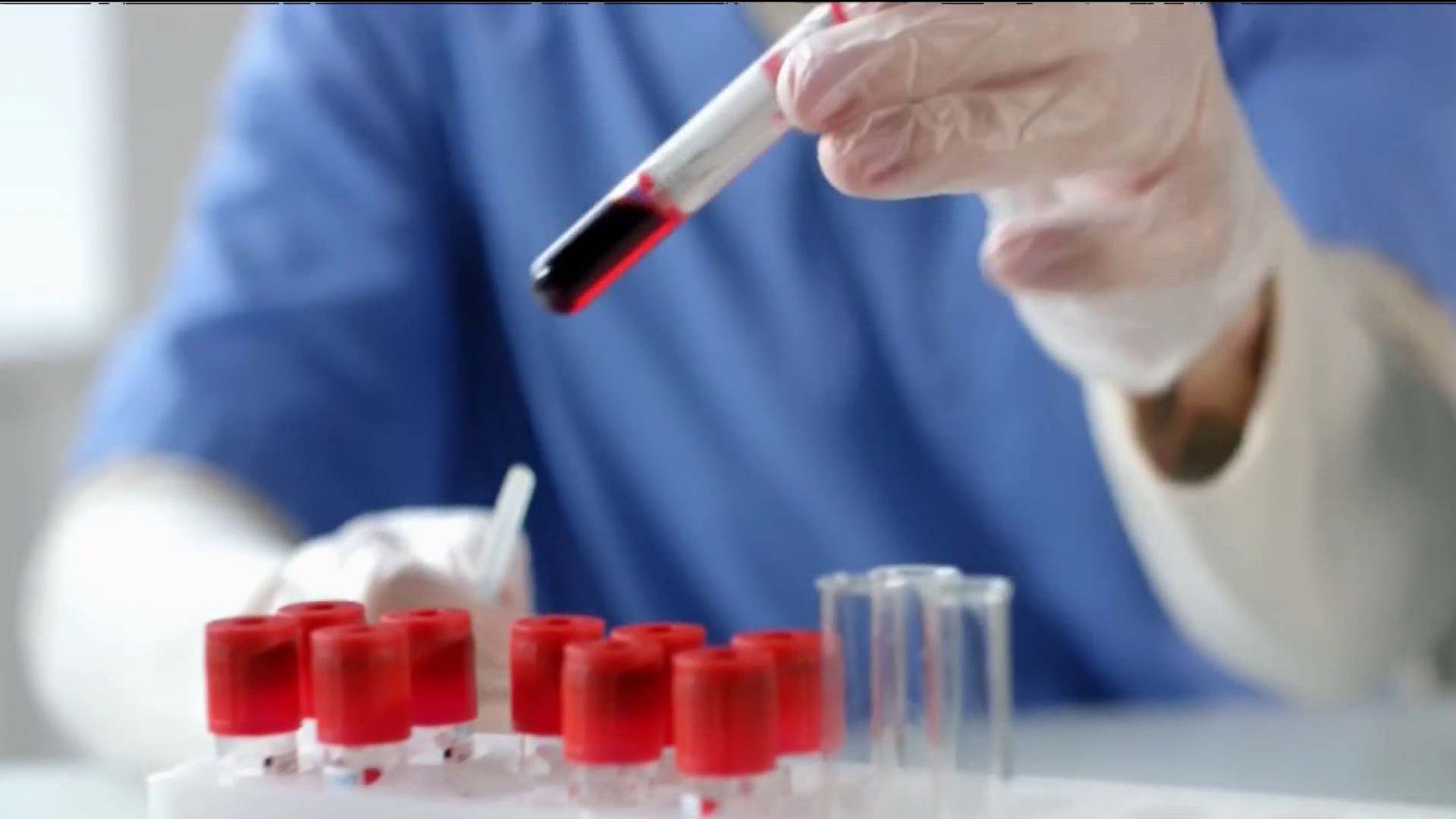 Scientists Possibly Cured HIV in a Woman for the First Time

Almost 2% of D.C. residents are living with HIV. Black and Latino residents face higher infection rates. Nationally, the U.S. Centers for Disease Control and Prevention estimates that 150,000 Americans are HIV-positive but don’t know because they haven’t been tested.

The stigma still connected to the virus also keeps some people from seeking treatment.

Go here to learn more about how to get Pre-Exposure Prophylaxis (PrEP) in the D.C. area, even if you don’t have insurance.

Go here to dig in to DC Health’s latest report on the local fight against HIV.