Since October, 12 members of DC Fire & EMS have been arrested for various charges

Two D.C. fire department employees were arrested this week, one on drug charges, another on a sex assault charge.

Lt. Henry Dent, who was stationed at Engine 28 in Northwest, was arrested in St. Mary's County Friday on prescription drug charges related to possession of oxycodone, according to a DC Fire & EMS spokesperson. Dent was in full uniform when police arrested him outside a pharmacy, police said. A search uncovered 47 pain pills, 18 fake prescriptions and six empty prescription bottles in his car.

A D.C. firefighter was also arrested earlier this week on a charge of second-degree sexual assault. His name has not been released.

Since October, at least 13 members of DC Fire & EMS have been arrested for various charges. Twelve are either on administrative leave or in the process of being dismissed. The other has resigned.

"There have been a number of firefighters recently who have been arrested, and it's at a level now that we have to take a different approach to this," Deputy Mayor Paul Quander said. 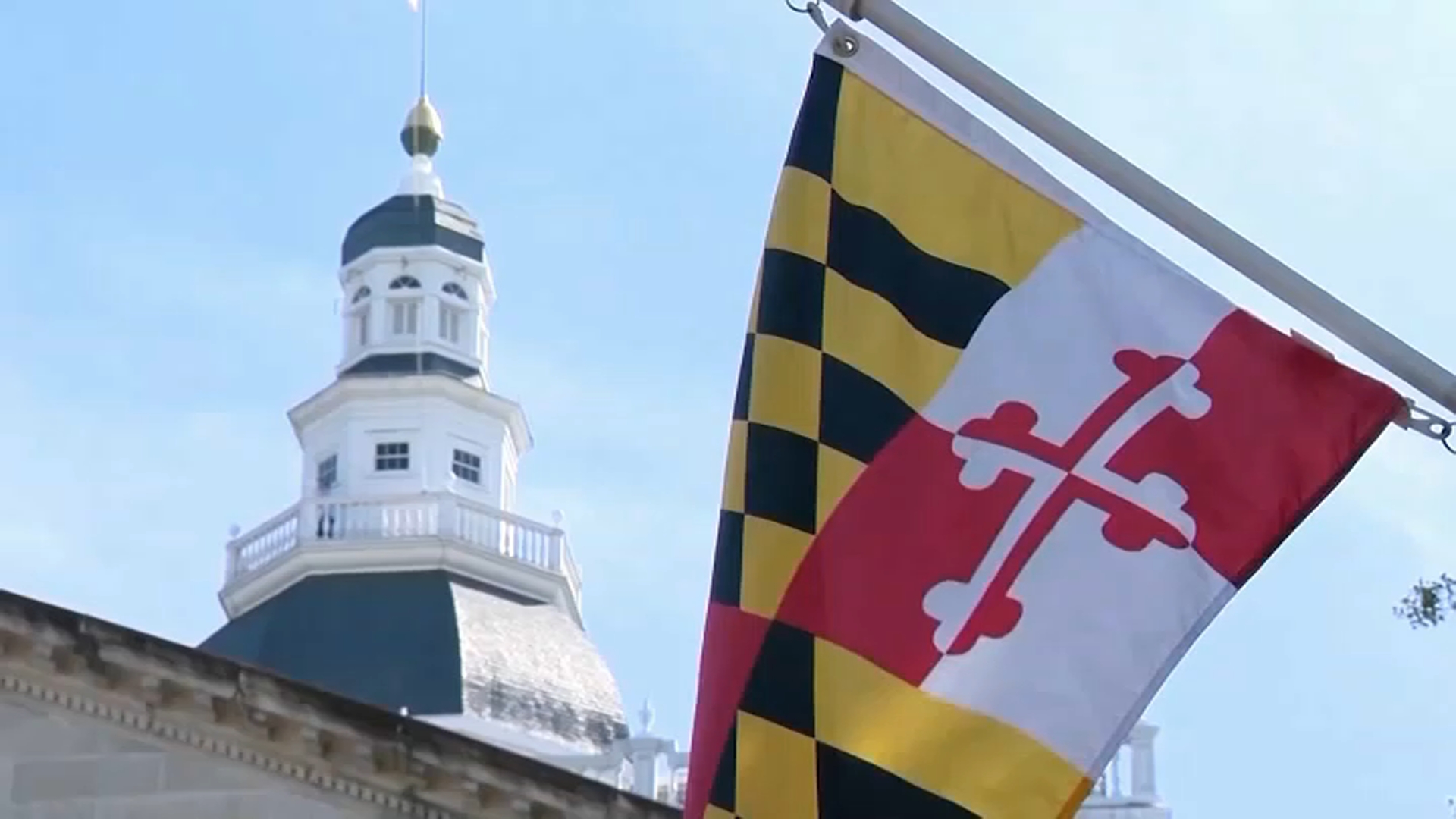 "We understand our first responders are under stress," Ward 6 Council member Tommy Wells said. "It's never an excuse, but we understand there may be substance abuse, domestic violence."

Firefighters are required to report any time they are arrested or charged with a crime, but since so many firefighters live outside the area, it’s unclear if they are complying with the mandatory self-reporting. The chief is now doing background checks for firefighters who live outside D.C. to see if they’ve been arrested for something that’s not been reported.