D.C. leaders are asking Metro to bring back late-night service, but Metro says that takes away valuable maintenance time.

Officials like Metro Board Chairman and D.C. Councilman Jack Evans want Metro to open until 3 a.m. Friday and Saturday nights.

“The position of the District now is to restore the hours as they were two years ago,” Evans said. 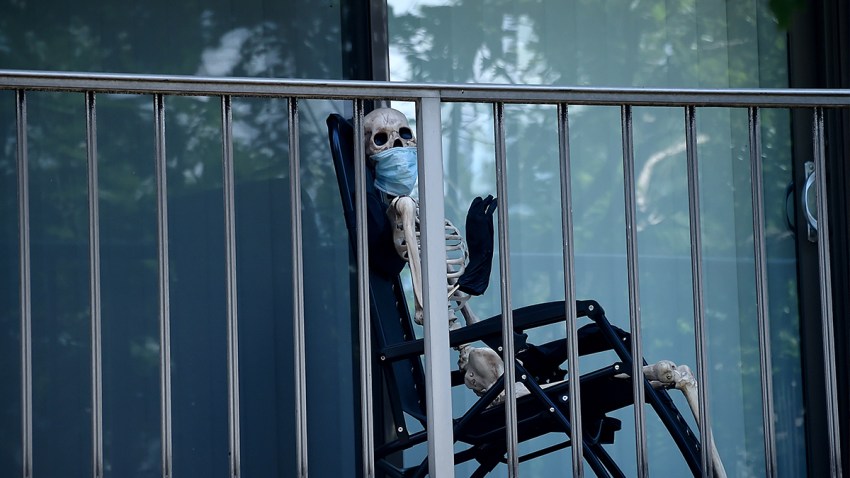 Coronavirus in DC, Maryland, Virginia: What to Know on Sept. 30 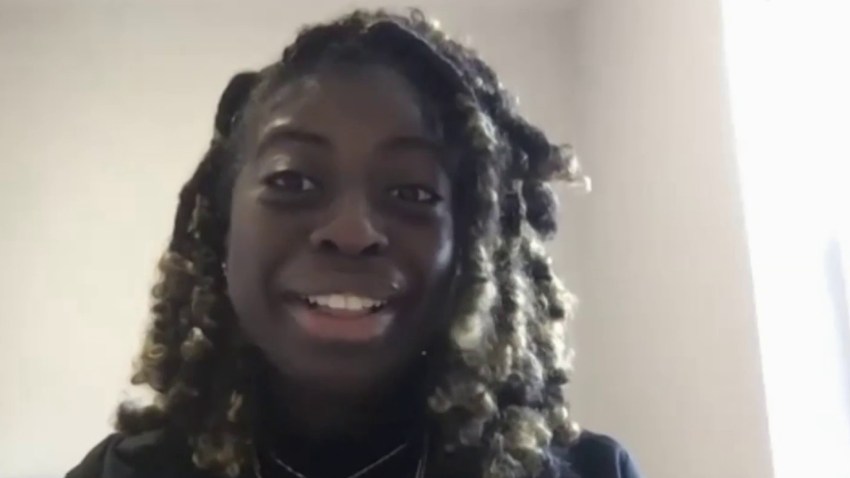 Mentoring Program for Maryland Girls Is Up for $25K Grant

D.C. never wanted the hours to be reduced, which led to tense moments at Metro Board meetings.

A letter from leaders from Maryland also showed support of longer hours.

Metro says its data shows the extra time for maintenance is leading to fewer track fires and delays.

General Manager Paul Wiedefeld said he understands the concern about the hours.

“But we’re not going to do that at the expense of keeping the system safe,” he said.

Metro agreed to study ways to keep maintaining the system and bring back longer hours.

At one point Thursday, it was actually shut down during the day for maintenance, but that idea was quickly rejected.