Inmates at D.C.'s jails are not properly social distancing and there is a lack of enforcement of distancing as the coronavirus continues to spread, according to a court-ordered inspection report released Saturday.

More than 80 inmates have tested positive for COVID-19, and 50 of them are no longer in isolation after recovering, the D.C. Department of Corrections said in a release Saturday. A 51-year-old inmate died from coronavirus on Monday.

Some inmates have filed a class action lawsuit seeking early release and enhanced cleaning of the facility.

A judge ordered two independent inspectors to make an unannounced visit and review of the Central Detention Facility and Correctional Treatment Facility.

Inspectors say during site visits to quarantine and non-quarantine units, they observed more than five inmates were consistently out of their cells at one time, and sometimes between 10 and 20 inmates were out of their cells at one time. Social distancing practices were not enforced and correctional staff made no attempts to enforce even when numerous inmates crowded into a contained area, according to the report.

"The failure to enforce social distancing requirements is a supervision deficit. This appears at least in part to be attributable to significant understaffing of correctional officers and their supervisors at both facilities," the report states.

Inspectors said inmates are likely deterred from reporting coronavirus symptoms due to conditions in isolation, which include a deprivation of showers, the inability to contact family members, the lack of access to legal calls, clean clothing and clean linens.

"Most of the inmates amici interviewed in the isolation units stated the conditions are far too punitive, noting that if they had it to do over again, they would not have reported their symptoms," the report said.

The inspectors recommended that the Department of Corrections take immediate steps to provide consistent and reliable access to legal calls, personal telephone calls, daily showers, clean clothing and clean linens to all inmates on isolation status. 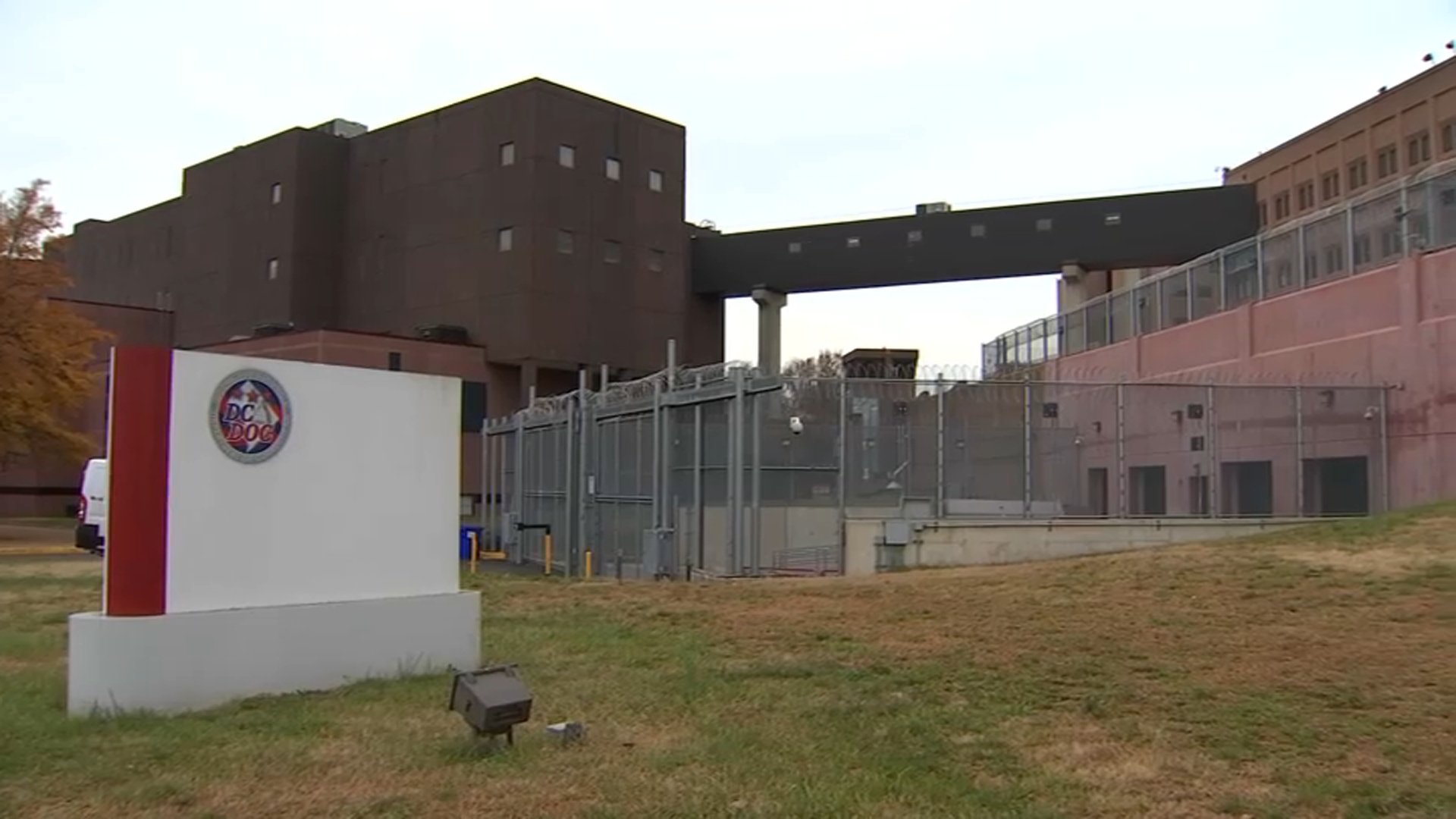 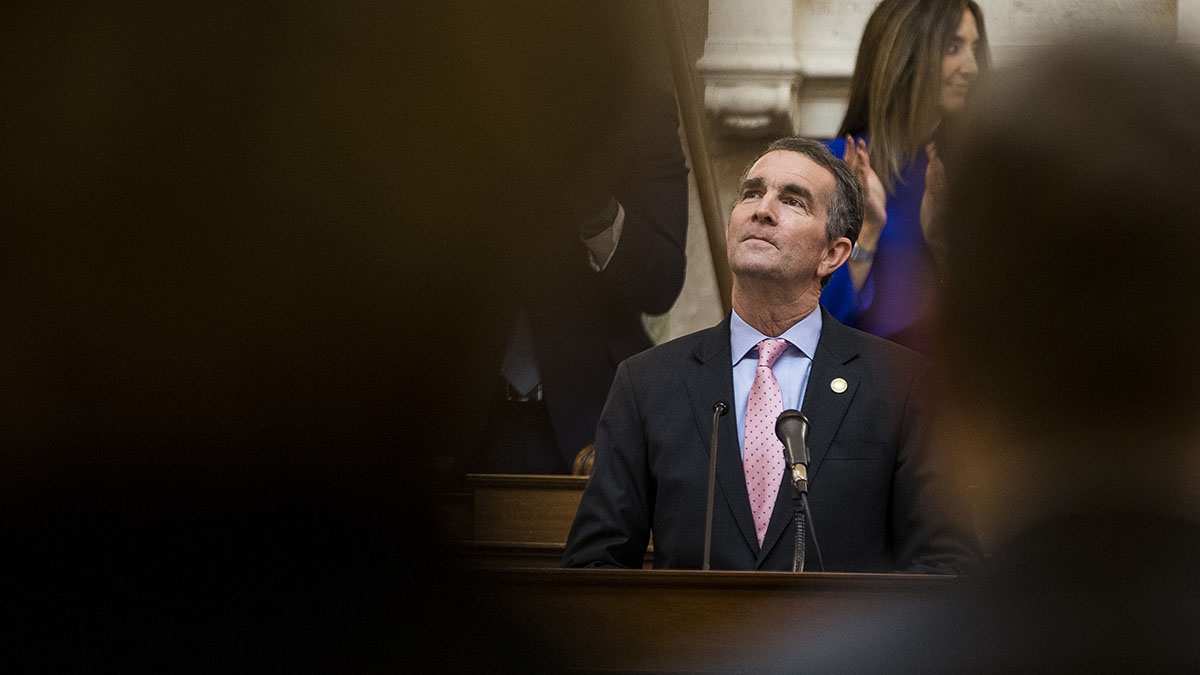 In response to the lawsuit, the Department of Corrections said it has sufficient cleaning supplies and has increased the frequency with which it cleans common areas inside.