"I asked my class and my teacher to raise their hand if they knew anyone who died from gun violence in the last five years. Everyone raised their hand"

People who lost loved ones to gun violence awarded college scholarships on Thursday to D.C. young people who have felt that pain too.

The TraRon Center, a District organization founded to help survivors, handed out its first scholarships in memory of Jeremy Black. The Peace Corps executive and father of two was fatally struck by a stray bullet less than a year ago as he and wife Cathy Feingold took an after-dinner walk off 14th Street NW. He was 53.

Black’s widow spoke at the awards ceremony about choosing hope, even as gun violence surges in the District.

“Like our family, tonight’s recipients are survivors of gun violence who must balance the weight of grief with the expectation for a hopeful future,” Feingold said.

What unites survivors of gun violence is stronger than what happened to them, TraRon Center founder Ryane Nickens said.

“We hate how we got here, we hate what connects us — that our loved ones are no longer with us physically — but the bond that will keep us is: Not another. We will work to make that true,” she said.

Two women who lost loved ones to gun violence in Washington, D.C., are working together to help the growing number of people, including children, who’ve also suffered the loss of family members or friends. News4's Jackie Bensen spoke with them. Editor's Note: The proper spelling of the organization's name is The TraRon Center.

Nickens lost her sister, Tracy C. Hall, to a shooting in 1993, and her brother, Ronald L. Nickens, to another in 1996. Nickens’ organization now bears their names.

Days after her husband’s death, Feingold called Nickens, a stranger, asking how she could help her anti-violence efforts. Ten months later, five D.C. high schoolers from Wards 5, 7 and 8 are preparing for college with a $4,000 scholarship in Black’s name. They each wrote about how gun violence has affected their lives.

“I asked my class and my teacher to raise their hand if they knew anyone who died from gun violence in the last five years. Everyone raised their hand,” awardee Tori Tracey wrote.

“They were murdered before they had a chance to go to college,” she said.

Tracey is headed to North Carolina A & T State University. She has her eye on politics and is already helping her community, including by founding a food pantry. 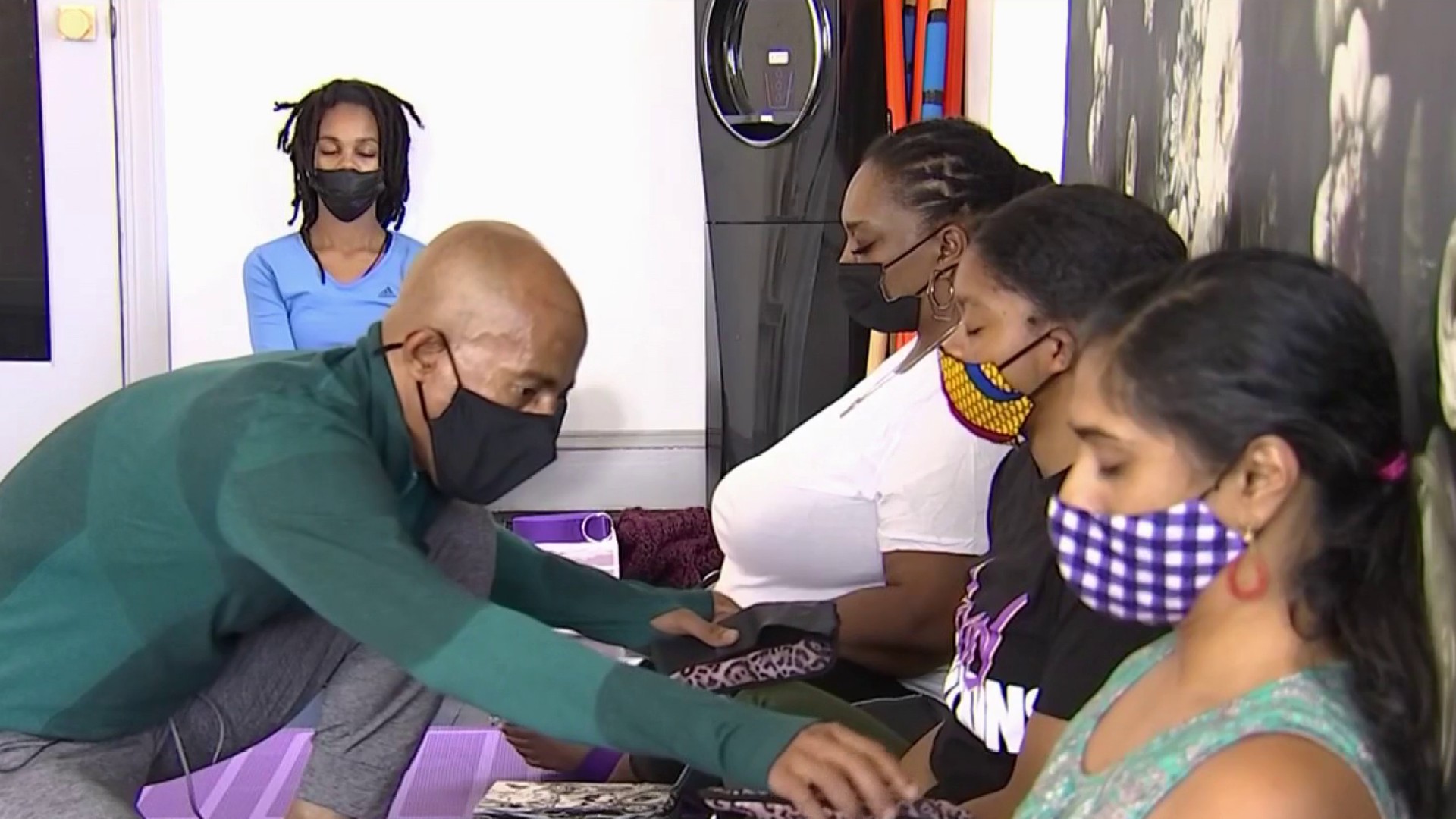 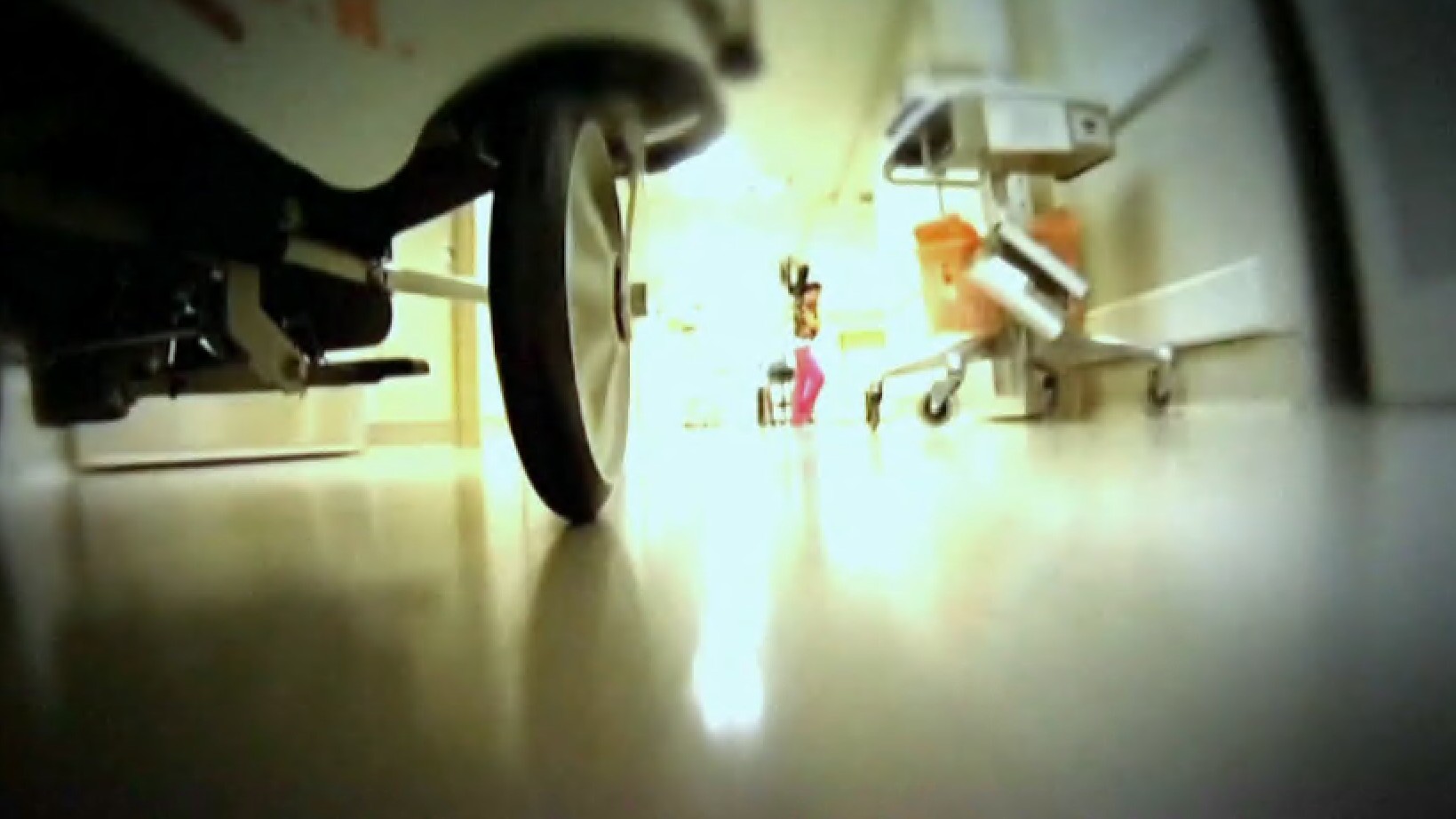 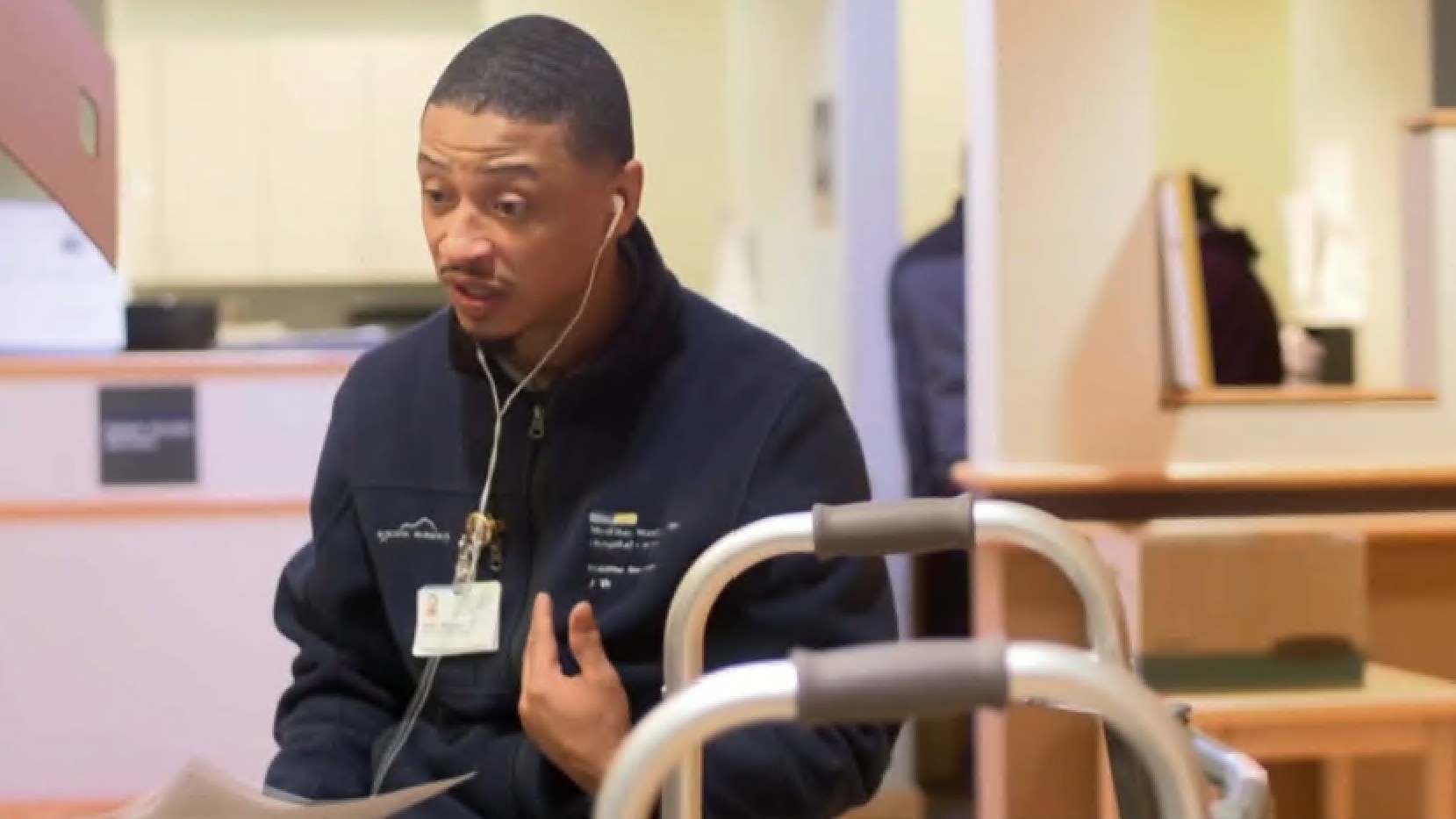 Awardee Montez Steele, a 17-year-old senior at Friendship Tech Prep Academy, said seeing people his age get killed motivated him to go to college. He will pursue a degree in mechanical engineering.

Khloe Ladson wants to be a forensic scientist. Liyah Tyner is an aspiring writer seeking to change how Black people are portrayed in films and on television. A fifth recipient, Ra’Mya Davis, was unable to attend the event but is headed to Howard University.

The students accepted their scholarships on the roof-deck of the Adams Morgan restaurant Roofers Union. Owner Roger Marmet lost his son, Tom, to a stray bullet in Northeast D.C. in 2018.

In an interview earlier this year, Feingold, who called her husband Jerry, said she saw two possible ways to cope with loss.

“There’s just two paths, and the path I’ve chosen is — absolutely we are grieving. We miss Jerry every single day. It will be a hole in our family’s tapestry for the rest of our lives — but we need to keep growing our tapestry as he would want us to,” she said.

The scholarship winners will take their next big step with love and support from people who want to see good come from terrible pain.

“This past year has definitely shown me, if you look closely, the shards around you still bring reflections of light,” Feingold said.

Go here for stories in News4’s series Gun Violence: A Call to Action.