The state has seen an increase in the untraceable guns

Attorney General Brian Frosh detailed legislation that would first ban the sale, receipt and transfer of unfinished parts used to make ghost guns before an outright ban on ghost guns would be put in place in January 2023.

Ghost guns don’t have serial numbers, making them untraceable, and their parts can be bought online and assembled at home.

Del. Lesley Lopez (D-Montgomery County) said it only took a few clicks to get her hands on an untraceable part for an assault rifle. 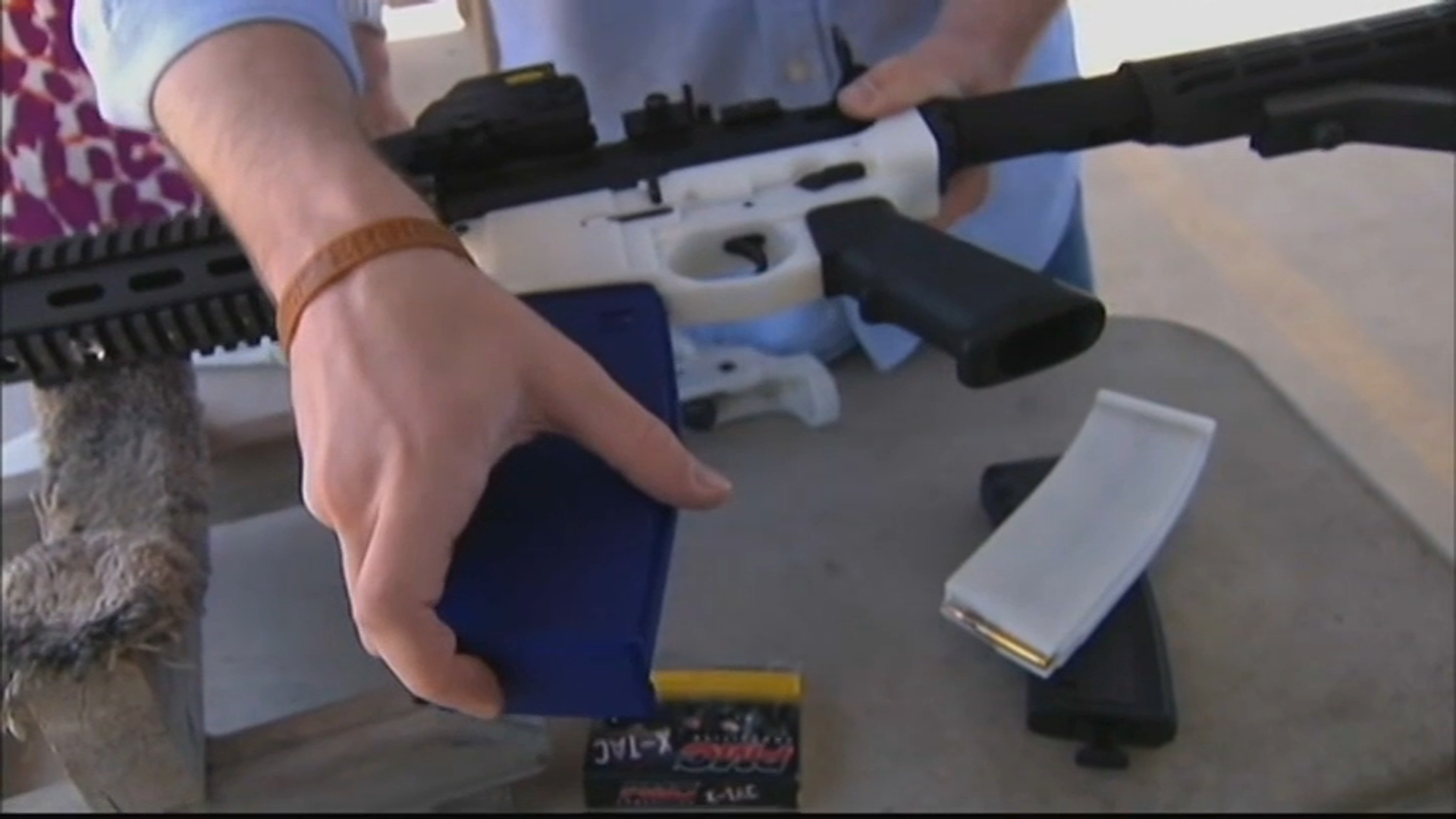 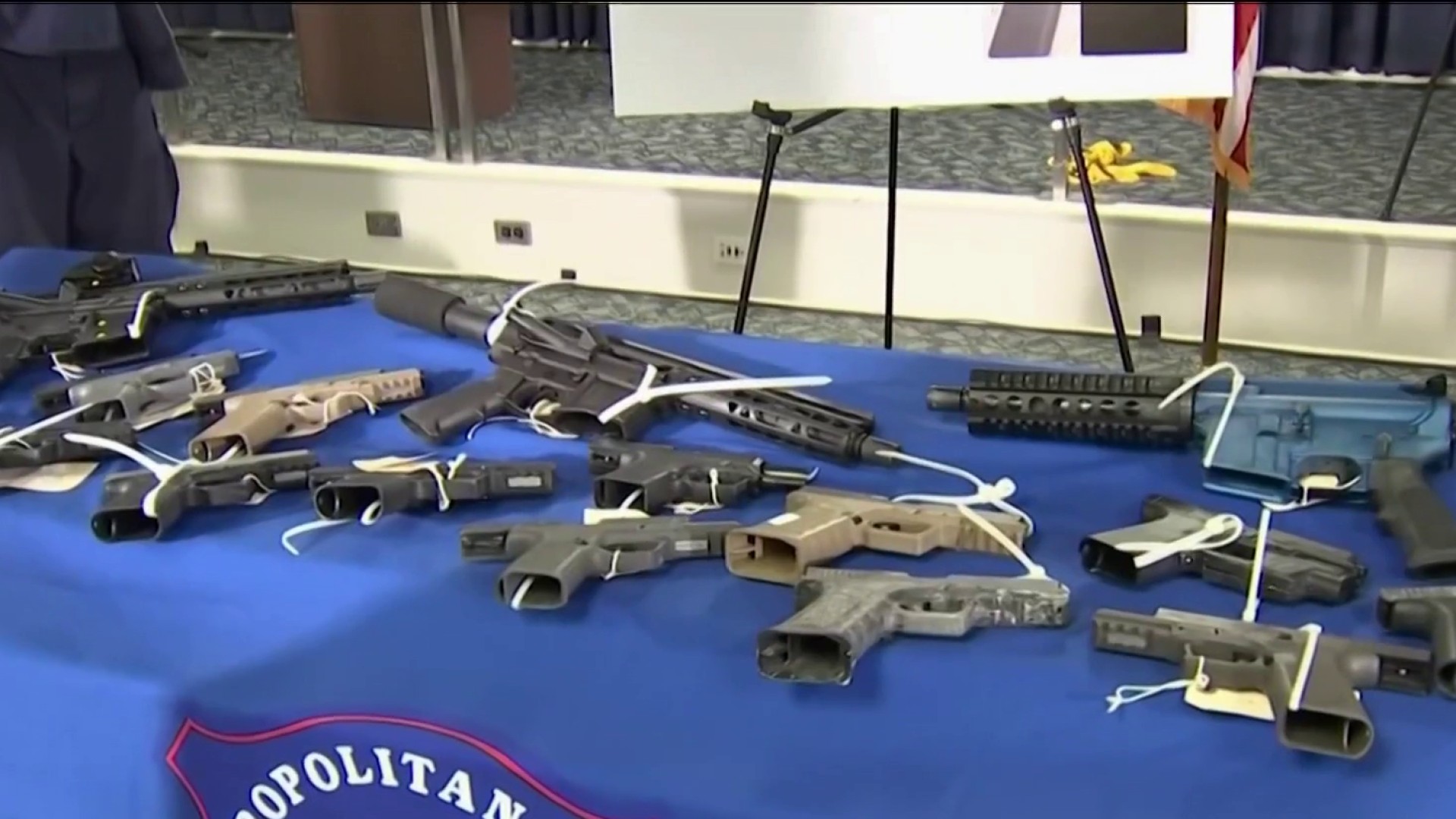 “It didn’t ask for my legal name,” she said. “The website didn’t ask if I was a prohibited person in any way. It didn’t ask for a statement to confirm that. It just asked for my credit card information and where to ship it.”

A survivor of gun violence herself, Lopez is among a growing number of state and local lawmakers calling for a ban on ghost guns in Maryland. She joined the attorney general in a virtual news conference Thursday.

“The parts that are used to assemble ghost guns aren’t defined by law as firearms, and consequently, the buyers and the sellers are able to skirt background checks,” Frosh said.

Maryland has seen a rapid proliferation of ghost guns just within the past few years.

In 2016, Prince George’s County police encountered just one. Last year, the number was 264.

In Montgomery County, their prevalence has grown fivefold in just the past two years.

Montgomery County State’s Attorney John McCarthy said almost a half dozen ghost guns have been found at schools across the county.

Previous bills banning ghost guns have failed to gain traction in Annapolis, but this is the first time party leadership has made legislation a priority.

While pushback from pro-Second Amendment groups is expected, there’s hope the issue can gain bipartisan support.

“If we’re going to have any integrity in our gun safety laws and reduce the level of violence in our community, this bill is a no-brainer,” McCarthy said.

In a statement to News4, the Maryland State Rifle and Pistol Association said:

“We hate the euphemism of ‘ghost guns.’ As far as a ban on homemade firearms is concerned, this country has had a history, since prior to its founding, of people manufacturing their own firearms. When lawmakers talk about banning ‘ghost guns,’ you are criminalizing a normal behavior and a hobby industry based on the illegal activities of a small percentage of the population. We do see that there is a criminal element that is abusing the ability of making their own firearms. Prohibited persons are completing illegal acts. Criminals don’t obey laws. They’ve decided to ignore any laws that apply to them.”