Supporters of tougher gun laws, including members of Congress, joined former Congresswoman Gabby Giffords Tuesday morning on the National Mall for the unveiling of a display of tens of thousands of flowers representing lives cut short by gun violence in America.

This is the second year Giffords, a survivor of gun violence herself, went to the Mall to set up the display in the shadow of the Washington Monument.

“Now is the time to come together,” Giffords said. “Be responsible. Democrats, Republicans, everyone. We must never stop fighting. Fight, fight, fight.”

The display coincides with congressional hearings on gun laws and the March for Our Lives demonstration scheduled for Saturday at the Washington Monument. The student-led event calling for tougher gun laws was first held in 2018 in the wake of the Marjory Stoneman Douglas High School shooting in Parkland, Florida, where 17 students and staff were killed.

“No one is safe,” said Mariah Cooley, a student organizer at Howard University. “The gun violence epidemic reaches every community and especially Black and brown communities every single day. From Columbine to Parkland to Buffalo to Uvalde, we are the gun violence generation and we shouldn’t have to be.” 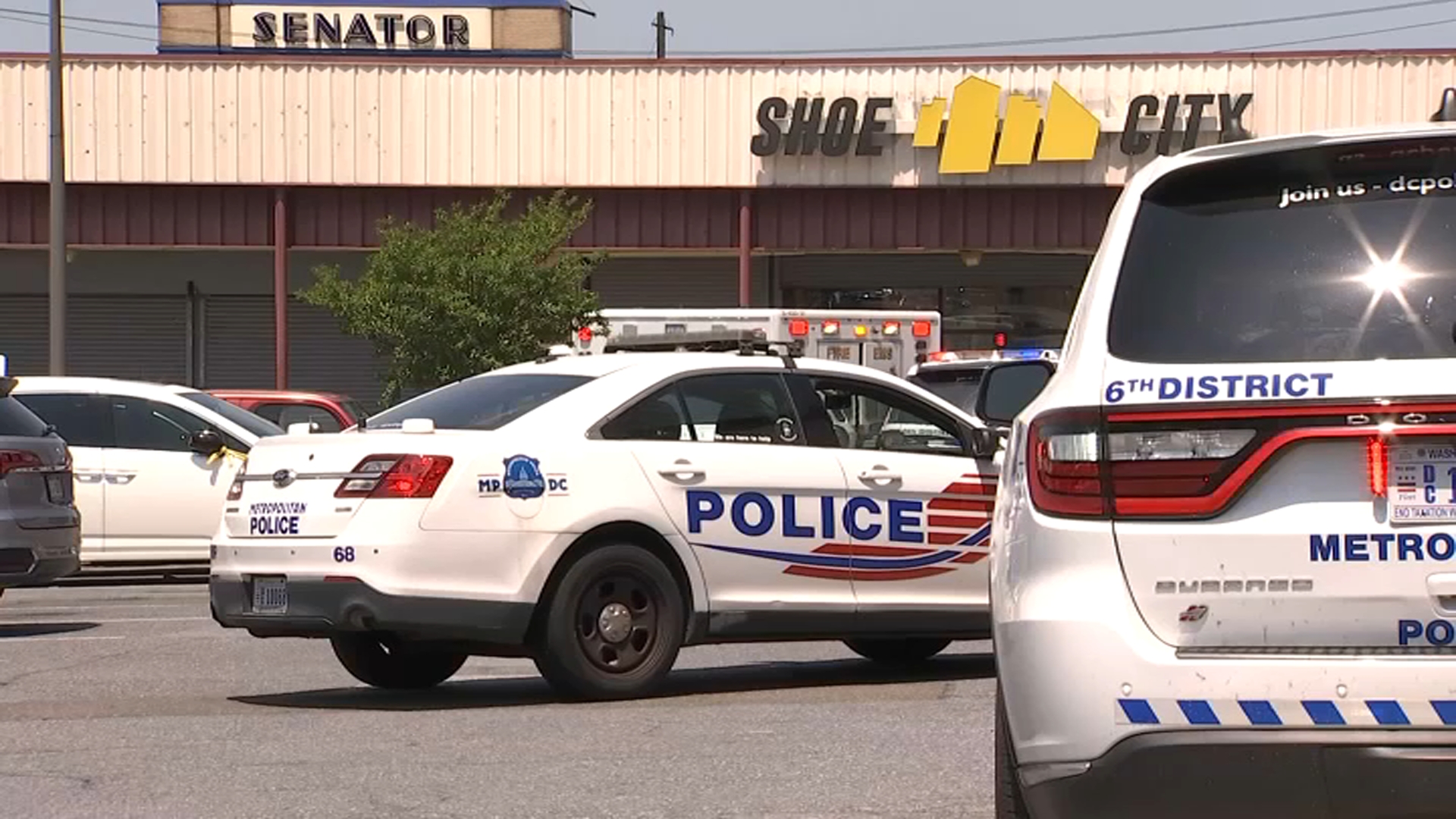 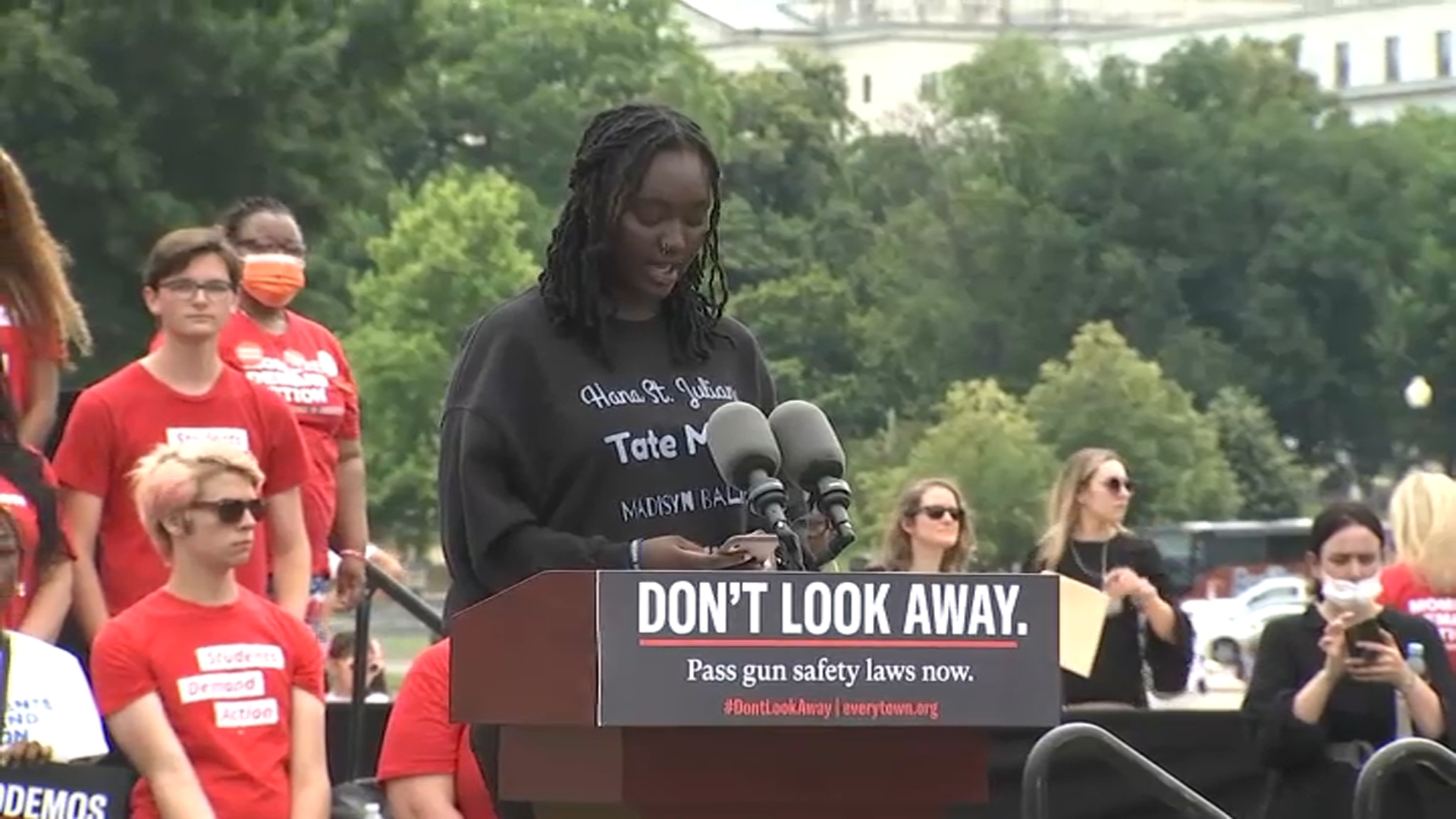 “I’m fed up watching people die in this country from preventable gun violence,” Cooley said. “Kids are being shot and killed, and our elected leaders are failing us.”