An Air Force veteran left a war zone to take a personal, grassroots approach to stopping gun violence in D.C.

“When I first started, when a child was killed, everyone would come out,” she said. “The community would come together. But now it’s like it’s so common that only the family cares.” 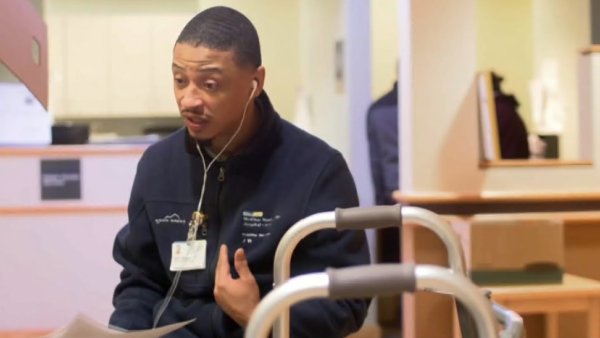 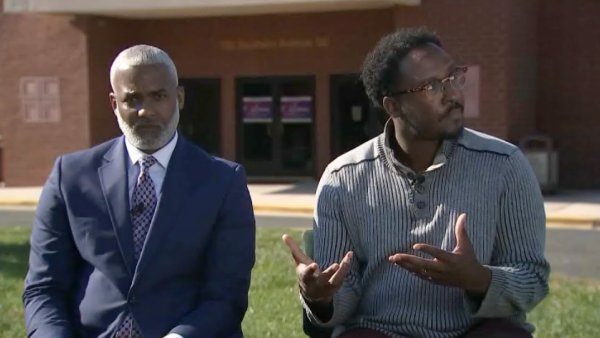 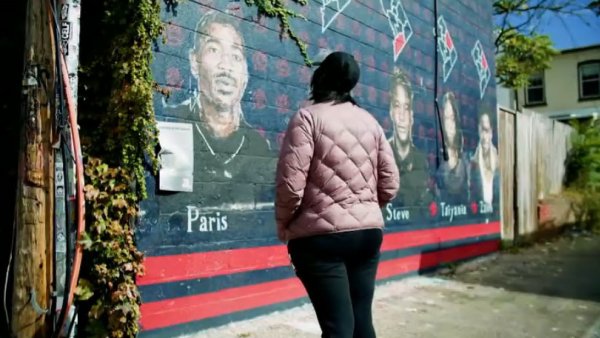 “We raised money and we purchased the headstone for Deon Kay,” Hardy said. “After a kid is shot, we go put teddy bears and pictures at the memorial. We might even host the vigil for the family. We have our mobile trauma unit and we pull up every Friday. We have different snacks, we have games, we have music.”

As an Air Force veteran, Hardy knows the importance of dealing with trauma.

“A lot of it is retaliation,” she said. “They’re hurt off of someone that someone else might have killed … We are not dealing with this hurt, this trauma and this pain.”

She says her experience in a war zone was nothing compared to the streets of D.C.

“I did time in the military and when I came home, the streets of D.C. were worse than a war zone,” Hardy said. “Just wasn’t organized. No one’s coming together, so that’s when I knew change had to come.”

Hardy says making a difference is all about consistently showing up for the families.

“If you don’t do it, nobody’s going to do it,” she said tearfully.

Maciah King-Brooks is a testament to her work. The 12-year-old says she took a chance on him when no one else would.

Their bond has turned his life around.

“I grew up without a mother,” he said. “My mother had left my life when I was like 2 months and didn’t come back until I was 9. So, Ms. Hardy was the mother figure I never had.”

It’s heartbreaking and oftentimes thankless work, but Hardy knows it’s worth it.

“I call it survivor’s guilt,” she said. “Sometimes it’s tough to just keep going, but I know if I don’t do it, then nobody else will. So, that’s what motivates me to keep going.”

The shootings have become so common, Hardy and her organization provide medical kits with tourniquets to key people in the community, so when there is a shooting, people can immediately administer aid.