More coronavirus cases were reported in D.C. on Tuesday than on any single day since a month ago

D.C. health officials are examining the cause of what they call “excess deaths” not attributed to the coronavirus as residents avoid going to hospitals for care. Additionally, there are early signs that residents are being diagnosed with HIV at a later stage than usual.

Excess deaths in D.C. were 40% higher from January to May 2020 than they were in the same period the previous year, D.C. Health Director Dr. LaQuandra Nesbitt said at a news conference Wednesday. Forty-six percent of those deaths were not attributed to COVID-19 and were instead linked to conditions including pneumonia, flu, diabetes, cancer and overdoses.

It’s possible that some of the people who died had undiagnosed cases of the virus. Doctors believe that people also may have died because they delayed seeking care or did not seek care at all.

The news comes after 73 new cases of the virus were reported in D.C. on Tuesday, marking the largest one-day total in nearly a month. The data was released Wednesday.

Don’t Delay Care is the name of a new campaign by the District of Columbia Hospital Association. Don’t Die of Doubt, the American Heart Association calls their campaign. Representatives from both groups urged D.C. residents to get annual checkups and seek care.

“Hospitals are safe and doctors and hospitals are ready and waiting to provide care when you need it,” Jacqueline Bowens, CEO of the DCHA, said Wednesday.

D.C. hospitals have seen a decline in routine visits. They also are seeing about a 30% drop in the number of people who report chest pain and potential heart attacks, said Dr. Reginald Robinson, a D.C. cardiologist and president-elect of the AHA’s regional board.

“People are staying away from hospitals. I’ve actually had to convince patients to go in and get care,” Robinson said.

D.C. health officials also are seeing early signs that people are being diagnosed with HIV in a later stage than usual, likely because they delayed seeking care.

“We’re rapidly responding to this so we don’t lose the gains we’ve made,” Nesbitt, the health director, said, citing the District’s progress in slowing the spread of HIV.

The city is helping residents get pre-exposure prophylaxis (PrEP) and other drugs, at-home testing and telemedicine visits, she said. 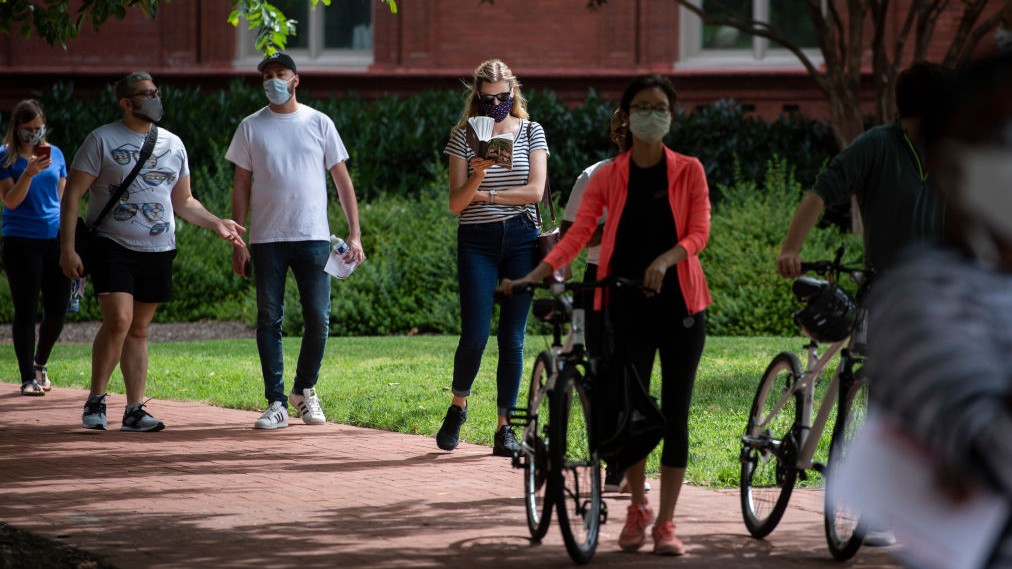 Coronavirus in DC, Maryland, Virginia: What to Know on July 8 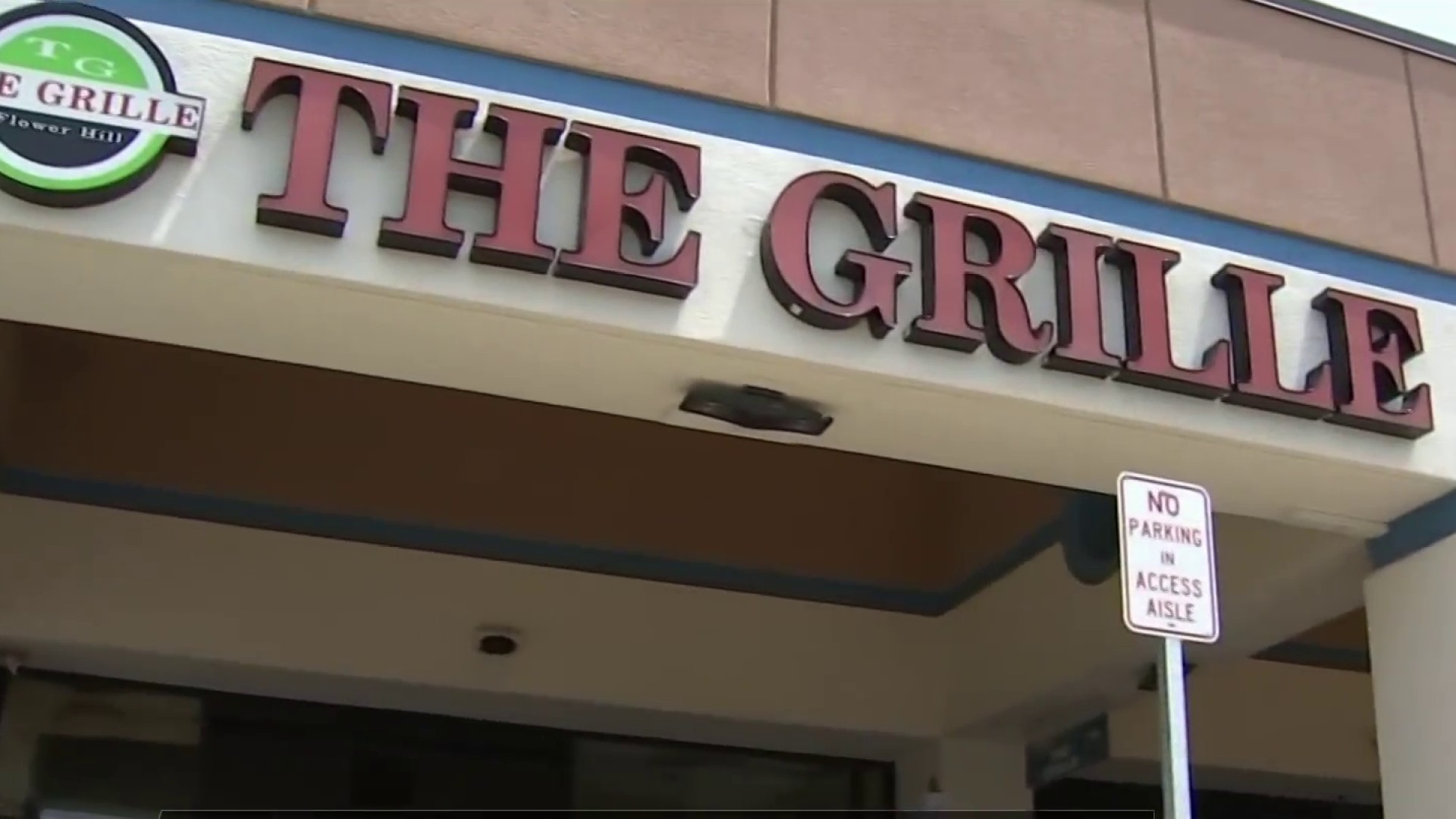 The health director urged D.C. residents to seek the health care they need, despite the pandemic.

“Don’t delay care. Don’t die of doubt. You need to be able to make health care decisions,” she said.