The District is home to more than 80,000 senior citizens. Since 2017, fires have claimed the lives of 28 people. Thirteen of them were senior citizens

D.C. Fire officials went door to door Wednesday in Petworth and Brightwood offering home inspections and smoke detectors, after a series of fires in the District the day before forced dozens of people out of their homes.

While Tuesday’s fires weren’t fatal, in just the past three months six people have died in fires in D.C.,  and most of them were senior citizens. 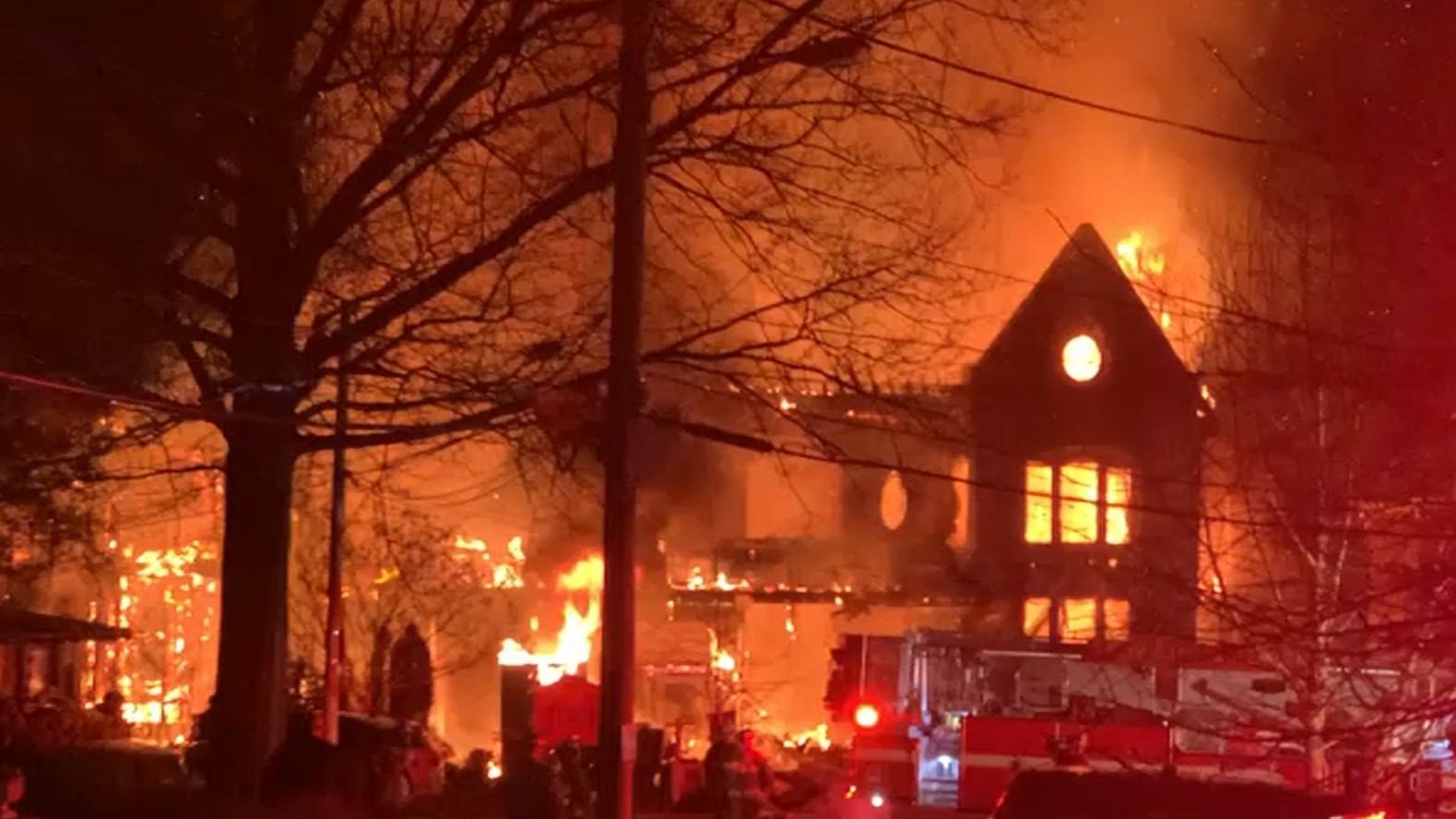 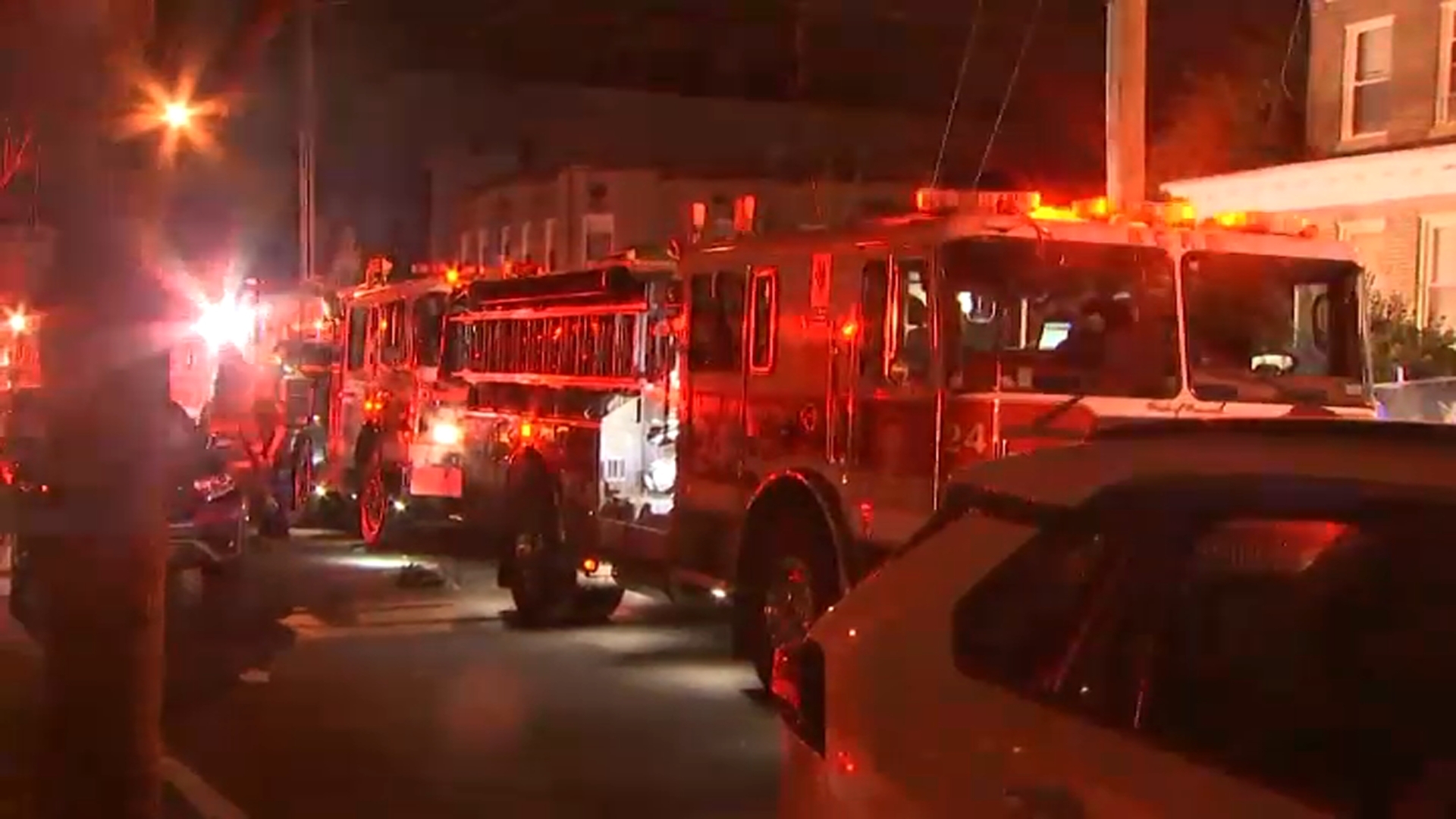 Firefighters offered to install free smoke detectors as well as conduct a walkthrough of homes to help develop a safety plan and an escape plan in the hopes of deterring the heartbreaking scenes of homes engulfed in flames, irreplaceable family treasures lost, families displaced, lives shattered and sometimes lost.

“If you have a smoke detector, that’s not enough,”  D.C. Fire and EMS Chief John Donnelly said. “The smoke detector goes off after the fire has started. We want to work on things to prevent the fires.”

Donnelly is especially concerned about senior citizens. All of the people who died in the past three months were between the ages of 51 and 92.

“The problem we see is mirrored in the nation. Seniors citizens and our young are the people most at-risk from fire,” Donnelly said.

Firefighters reminded everyone that cooking accidents are the number one cause of fires in D.C.

“Be very careful with cooking, meaning keep your countertops clean, watch the clothes that you’re wearing and use timers,” Donnelly said.

Donnelly said the fact that so many victims of fires are senior citizens should be a warning to society.

“I think it goes to some of the larger issues we have in making sure our senior citizens are supported in a community,” Donnelly said. “We need to help them. Aging in place is a very important thing for people to do and to be able to grow old with dignity and be supported.”