The WTU is expected to respond to the motion in a press conference Tuesday morning.

D.C. filed a motion Monday for a temporary restraining order against the Washington Teachers’ Union (WTU) to prevent it “from engaging in a strike or work stoppage that would halt the District’s reopening of some schools for in-person learning,” according to court documents.

“Without this injunction, the District—and more importantly, its most vulnerable youth— will suffer profound and irreparable harm,” D.C. said in the court document.

WTU responded with an official statement Tuesday, saying that it is their "fervent desire to return to in-school learning when it is safe for all educators and students," but that their concerns about safety had not been met.

Thousands of D.C. public school students are set to head back to the classroom Tuesday after nearly a year, but there are concerns over how many teachers are going to show up.

The WTU said it is asking for additional school-by-school safety checks and walkthroughs after an independent arbitrator found safety violations at two schools – Coolidge High School and Watkins Elementary – that were granted reopening approval by DCPS.

“Teachers want to go back to school but also want to be sure that they and their students are safe,” WTU President Elizabeth Davis said. 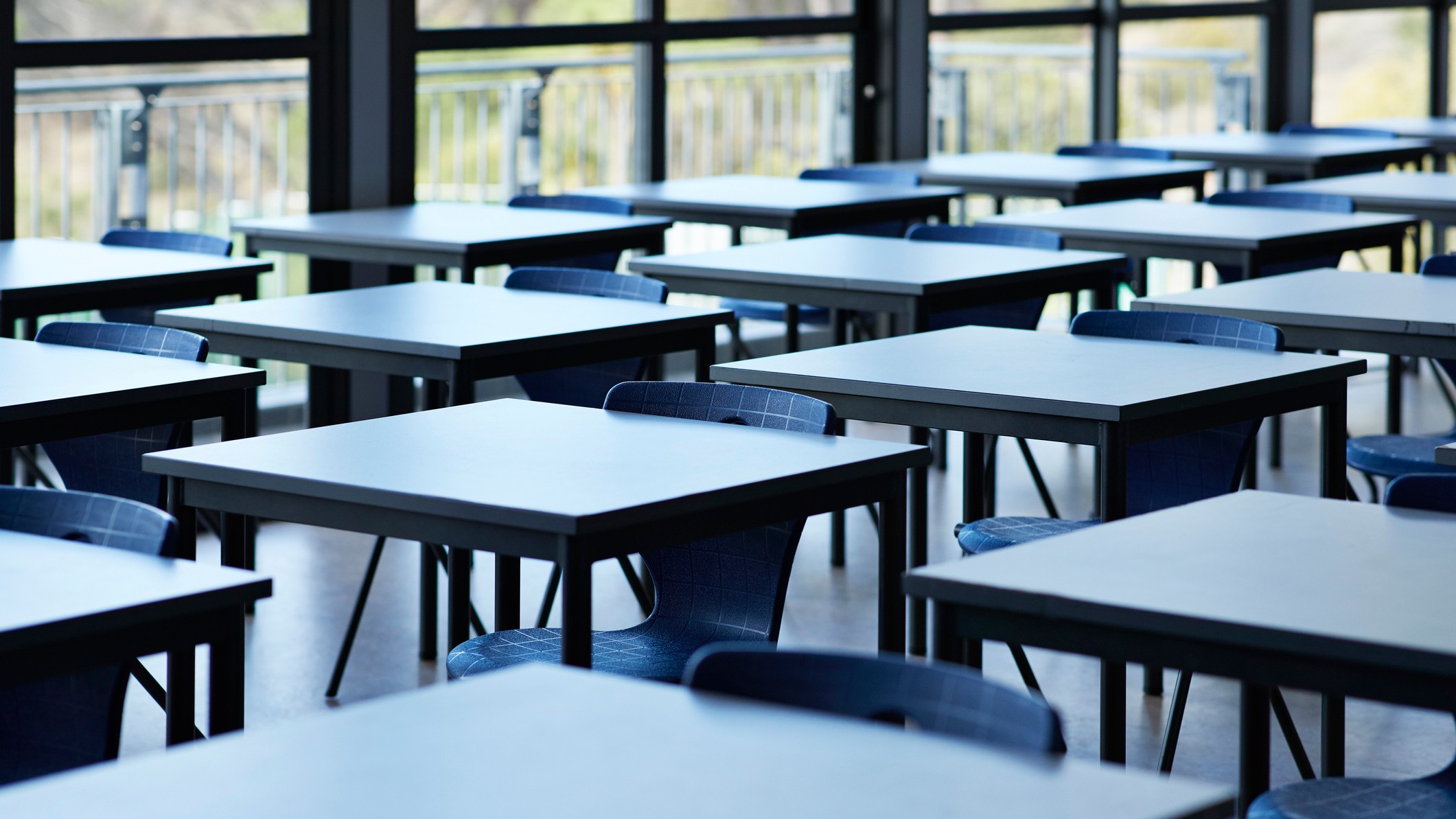 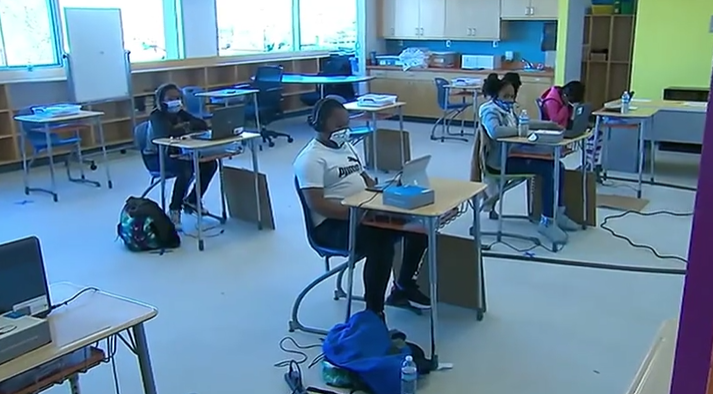 Davis told teachers that a strike would be illegal but held out the possibility of some type of collective action if their safety demands are not met.

"If DCPS continues to refuse to work with us to ensure the safety of our school facilities, we must continue to discuss ways to protect our health and that of our students," Davis said.

The WTU's full official statement can be read here.

Although the District acknowledged that “remote learning has provided a stopgap measure,” it said “there is little dispute that youth—and especially at-risk youth—benefit mentally, intellectually, and emotionally from in-person instruction, as WTU itself has acknowledged. Delaying safe, in-person learning with an illegal work stoppage will push students even further behind.”

Stanton Elementary School in D.C. is set to bring small groups of students back to the classroom starting Monday. News4's Aimee Cho looks at who's coming back, and what the school is doing to prepare for their return.

"DCPS fulfilled its health and safety commitment to students and staff, and these measures were reaffirmed by an arbitrator's decision made over the weekend,” DCPS Chancellor Dr. Lewis Ferebee said. “Our schools are safe, and we know the best place for students to learn is in the classroom. Our students are ready, our buildings are ready, our staff is ready. DCPS is opening our doors tomorrow."

DCPS also announced that both students attending school in person and those learning at home would start the day two hours later than they normally would on Tuesday.