The former St. Elizabeths East campus has been developed as a Mystics arena, Wizards practice space and concert venue

Congress Heights residents gathered Saturday to celebrate the grand opening of the $65 million Entertainment & Sports Arena, which is set to become the new practice space for the Wizards and the home arena for the Washington Mystics.

The arena will also bring a 4,200-capacity concert venue to the former site of the old St. Elizabeth's East hospital in Ward 8.

After more than two and a half years of construction, the Entertainment & Sports Arena hosted a ribbon cutting on Saturday morning. Two grand opening concerts are scheduled next month.

Mary J. Blige and Jacob Banks are set to perform at the venue's first concert on Oct. 6. Rock bands Cage the Elephant and Judah and the Lion perform at a second grand opening ceremony on Oct. 13.

NBA G-League team the Capital City Go-Go will play there, with games beginning Nov. 3. Other planned events include a video game tournament and a boxing and MMA match. 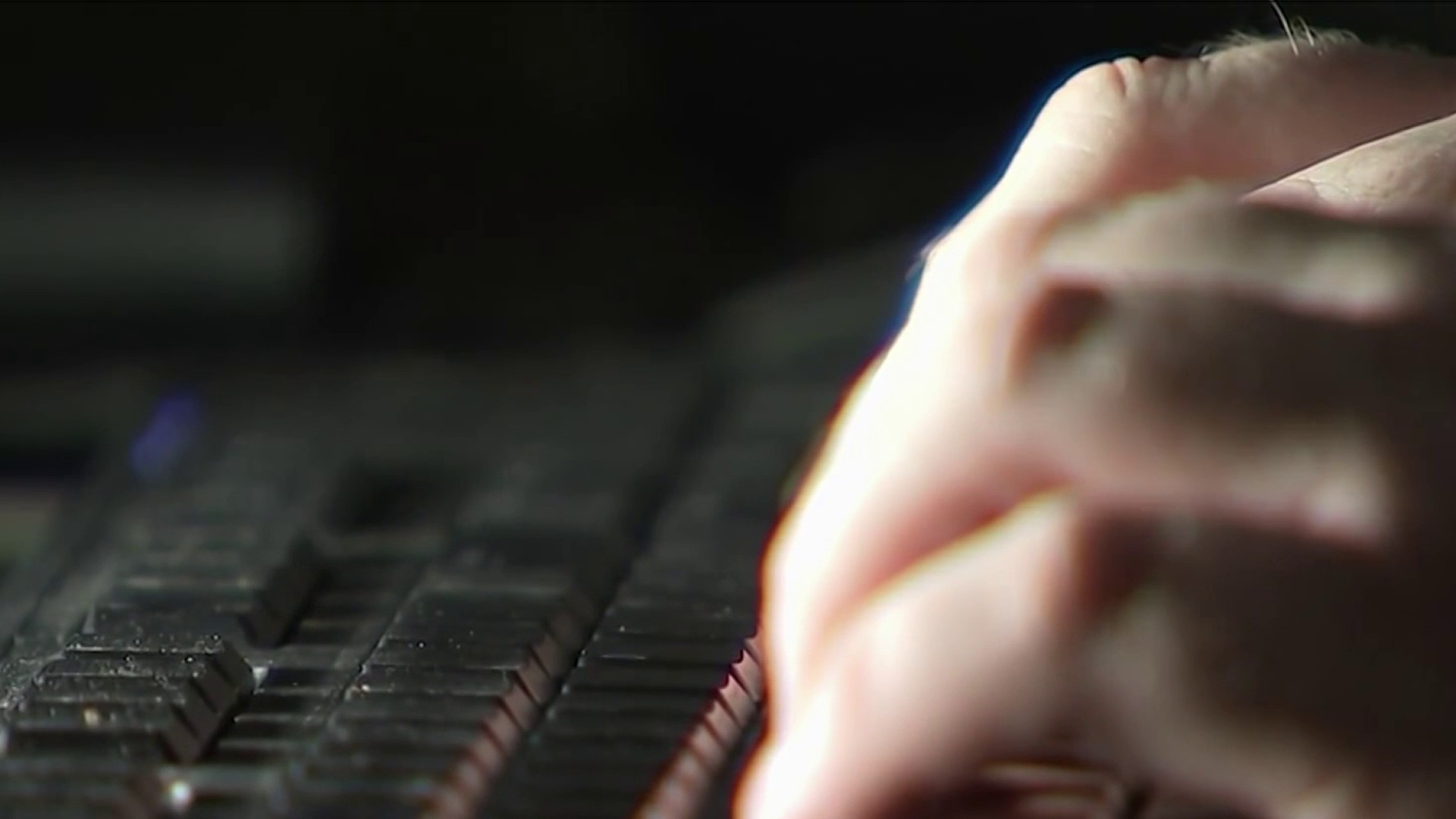 The new venue is walking distance from the Congress Heights Metro stop.

According to the St. Elizabeth's East website, D.C. contributed $23 million to the venue's construction. City leaders hope it's the first step in a multi-year project to revitalizing the neighborhood.

Retail and office spaces are also coming to the campus, and plans are in the works to transform the area's brick buildings into affordable housing units.

"This is really going to enable the entire St. Elizabeth's campus to explode," he said. "We're expecting three times that amount in terms of total jobs that will be created from this project."

For now, there are no plans to change the name from Entertainment and Sports Arena. Officials are in the market for a potential naming rights deal, EventsDC president and CEO Greg O'Dell said.

EventsDC, the city's convention and sports authority, backed the project along with Ted Leonsis' company Monumental Sports and Entertainment, which owns the Capitals, the Wizards and is the majority owner of Capital One Arena.

EventsDC led the construction phase on the old St. Elizabeth's East hospital, which was replaced in 2010. Monumental Sports and Entertainment have a 19-year lease on the property and promise to invest $10 million in the neighborhood over that term.