The change is a result of a $4.5 million diaper tax repeal written into next year’s budget by Mayor Muriel Bowser with support from Council member Anita Bonds.

“This marks a turning point in D.C.’s efforts to achieve gender equality and improve conditions for those living on a low or fixed income," Bonds said. "By fully funding the pink tax legislation, we have ensured that our tax dollars will work for all.”

Bowser expects this cut will have a positive impact on mothers and their babies.

“A dollar here and a dollar there may not seem like a lot, but over time, it adds up," she said. "Combined with other cost-saving policies like the child care tax credits, these programs are making it easier for families to stay in and afford life in D.C.” 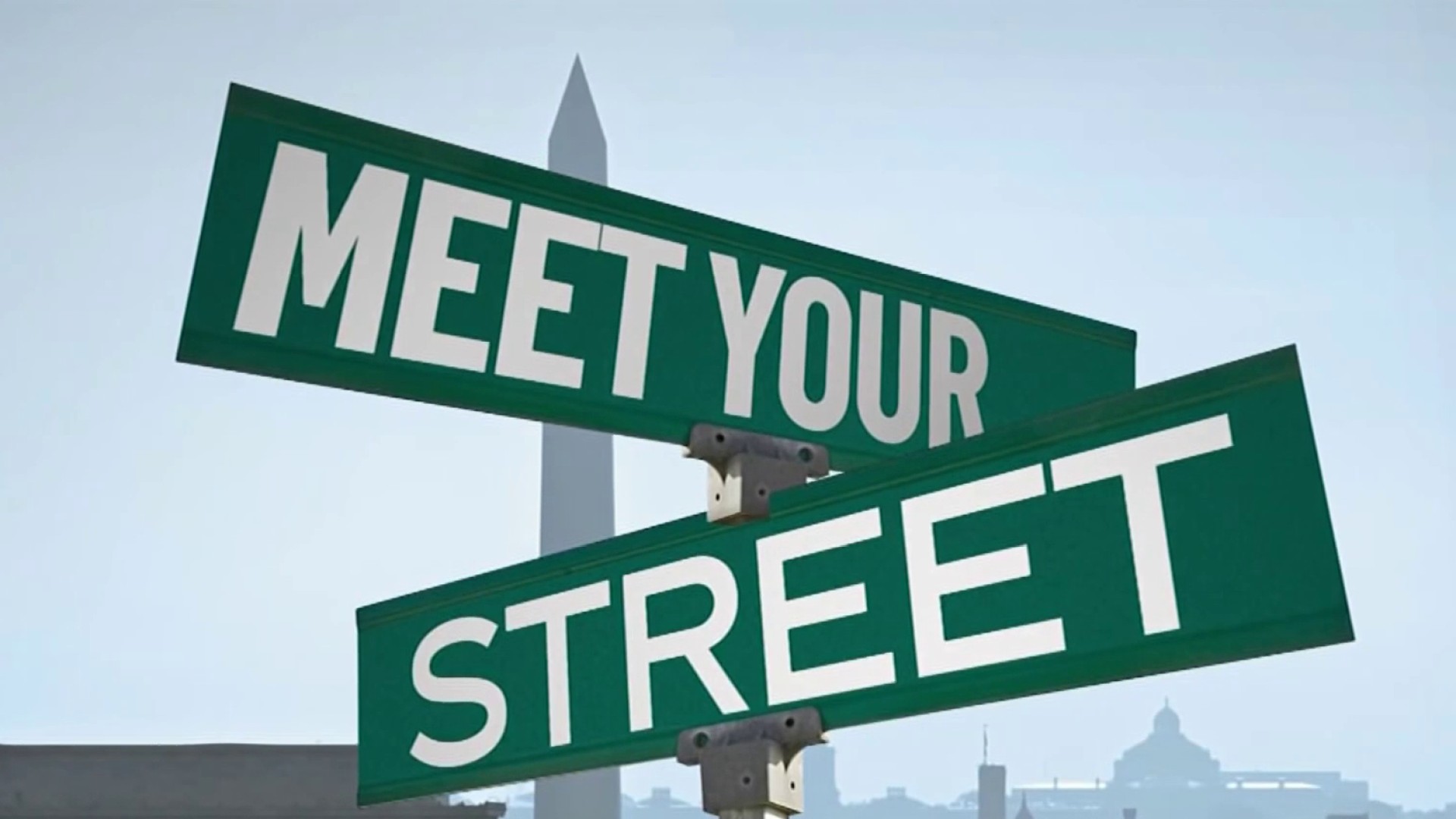 The average pack of diapers in D.C. costs about $11 before tax and the average newborn uses 10-14 diapers every day in their first few months, according to the mayor's office.

Diapers are still taxed at 5.3% in Virginia and 6% in Maryland and West Virginia, Segraves reported. Maryland does not tax adult diapers because they are classified as a medical necessity.

All families will benefit from this cut, not just the families who need it most, Bowser said. The tax repeal is an easier alternative than trying to create a specific program for different income groups, according to the mayor.

“To make sure that we were not only helping all D.C. families, but we were making this benefit that was easy to administer for D.C. businesses,” Bowser said.