Although some drivers have successfully contested the tickets, they say the camera still needs to be fixed

Residents of a Northwest D.C. neighborhood say they're fighting erroneous tickets they've received from a stop sign camera — and warning other drivers that the camera is still doling out such tickets.

The stop sign camera at Blagden Avenue and Allison Street has been there for years, but it was recalibrated at the beginning of the year. That’s when residents say the issues started.

"The examiner agreed that I wasn’t liable for this. He looked at the video and he actually said, 'I haven’t seen a camera with issues like this,'" Ritsch said.

Some neighbors who've had issues with the camera are warning others. They hung up a sign at the stop sign that reads, "BAD CAMERA. STOP FULLY (3 SEC'S) BEFORE THE LINE!!! (TICKETS ARE $100.00!)"

The D.C. Department of Transportation said in mid-February it would send a team to check out the camera to make sure it wasn’t overly sensitive. But as of Wednesday, News4 cameras captured the camera flash when multiple drivers came to a complete stop at the stop sign.

"We’ve also heard from drivers who feel like they were stopped for multiple seconds and, still, they got citations," Ristch said. 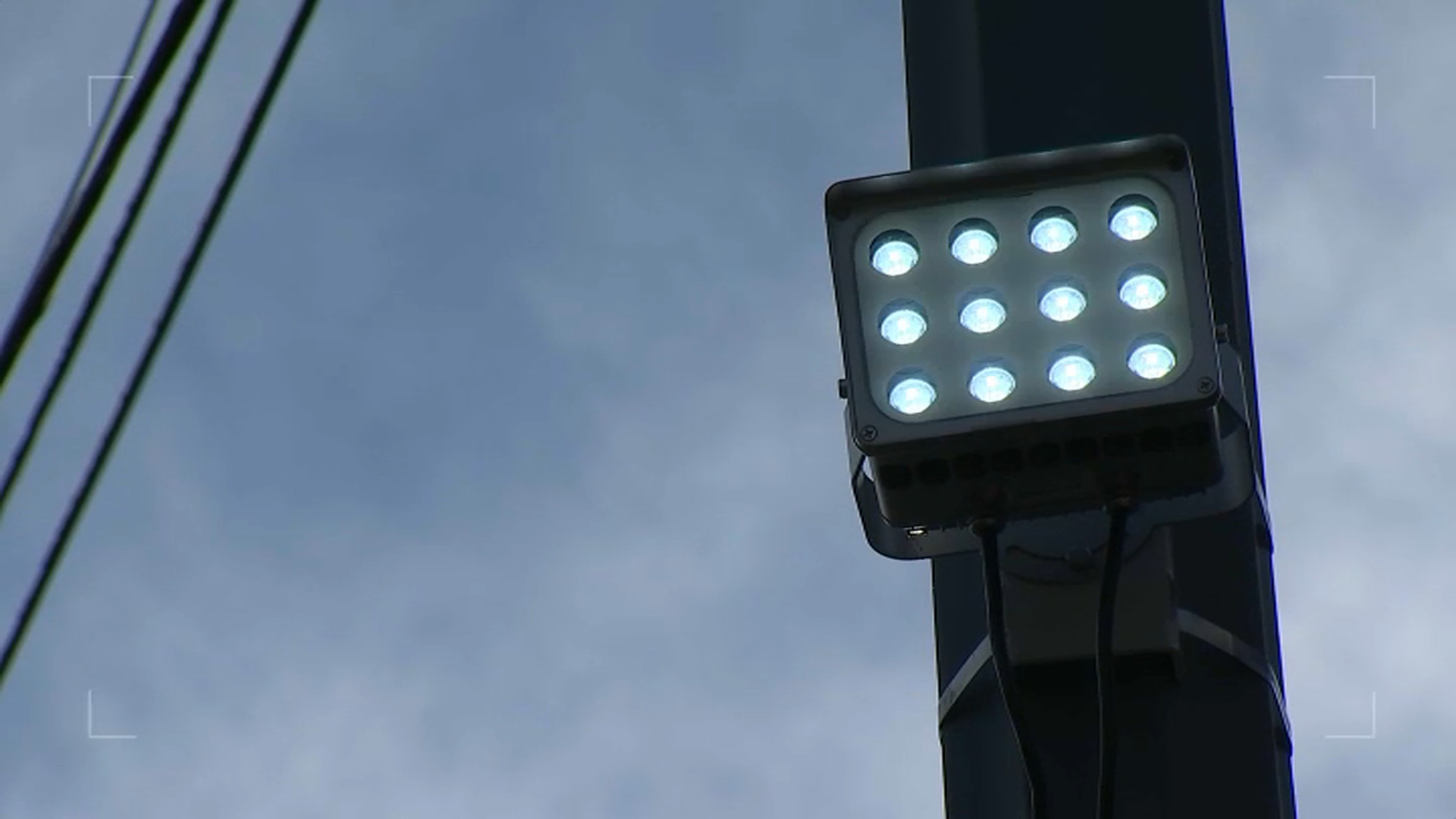 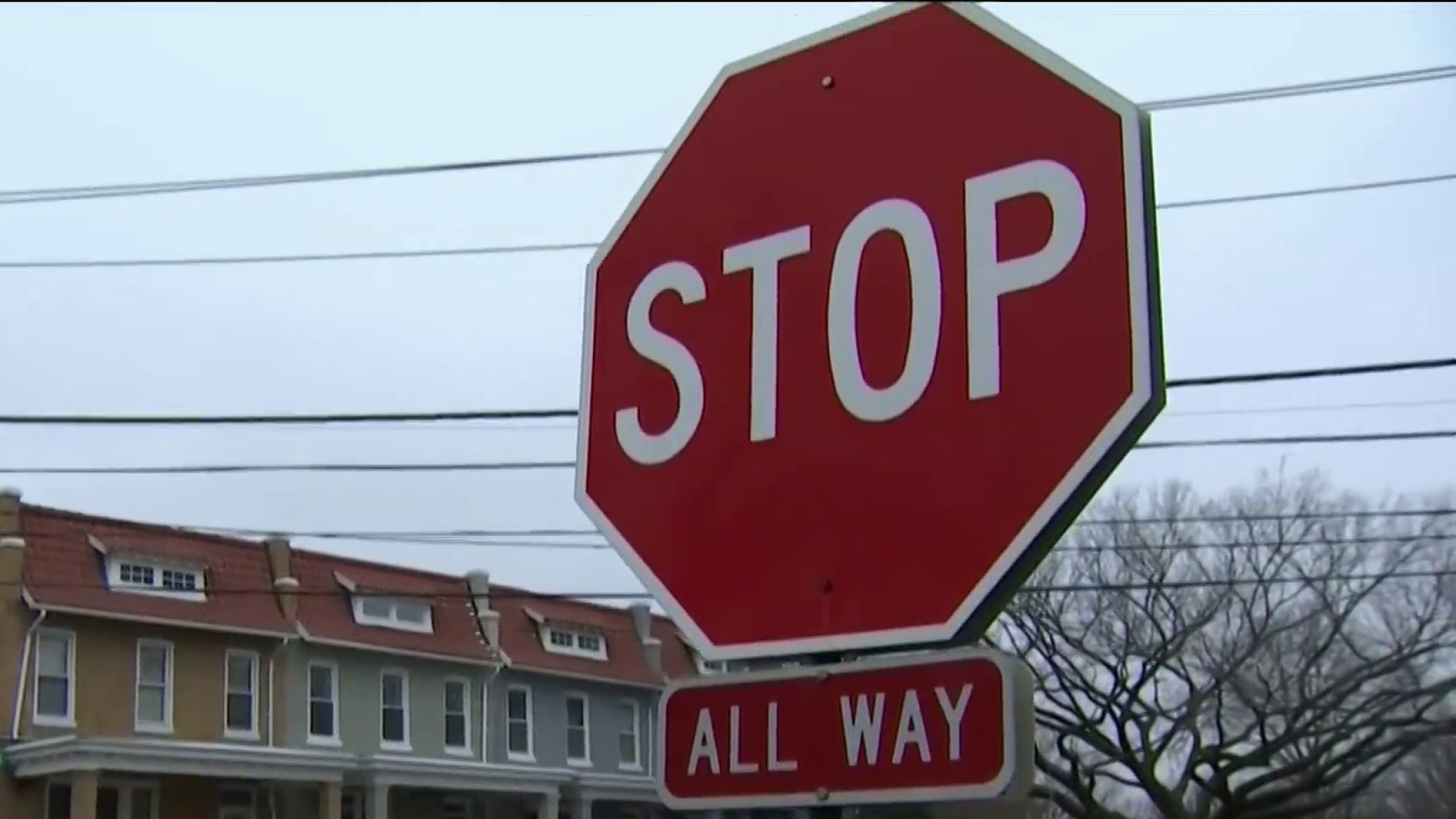 The position and angle of the camera has also been called into question.

“It’s about 100 feet behind the intersection,” Ristch previously told News4. “There is no sport in the Olympics where a close finish is determined by a camera behind the competitors, right? Shouldn’t the camera be at the line?”

Residents in the neighborhood started a petition to have the fines dropped until the city gets a good look at the camera.

Drivers who have signed the petition say the camera has given out more than $12,000 in fines since the start of the year.