D.C. Councilmember Jack Evans, who is accused of violating board ethics, is fighting an attempt to have him recalled from office.

On Friday, Evans filed a challenge to a petition calling for his recall, alleging more than a third of the collected signatures are invalid, news outlets report.

Elections officials have less than three weeks to decide whether to validate the signatures or block the recall. 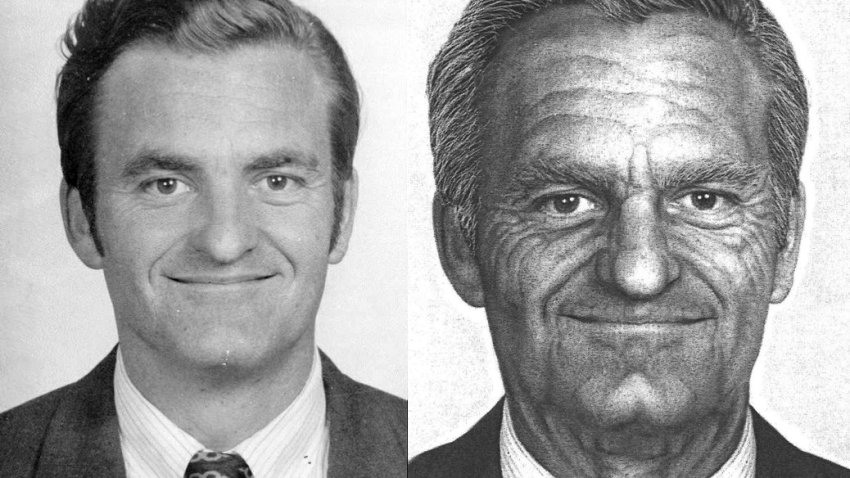 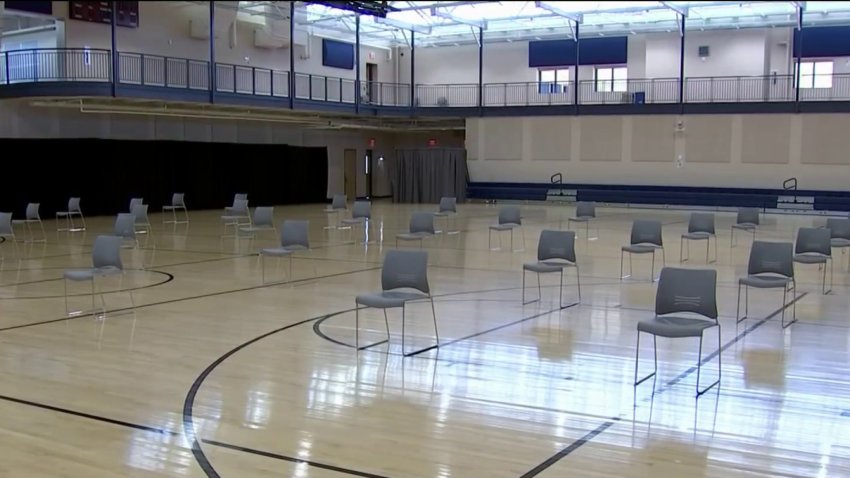 Evans' challenge, filed with the district Board of Election, includes declarations from two people whose names appear on the petition but say they didn't sign it.

Evans was first elected in 1991 and is up for reelection next year but hasn't yet filed paperwork to run. A third-party investigation recently found he used his office to benefit private clients. Similar allegations are under federal investigation.