D.C. yogis may have to stretch their wallets following the approval of a personal service sales tax in the District.

Wednesday, the D.C. Council approved an almost 6 percent sales tax on personal services, including yoga studios and gyms. The proposal was a part of a budget for 2015, which included tax cuts recommended by a tax revision commission.

In their final report, the D.C. Tax Revision Commission said expanding the sales tax to eight services in the District could generate over $28 million in its first year. Of those eight recommendations, the Council chose six.

The following services would be subject to the new tax starting Jan. 1, 2015:

According to The Washington Post, the Council rejected extending the sales tax to beauty salons and construction firms. 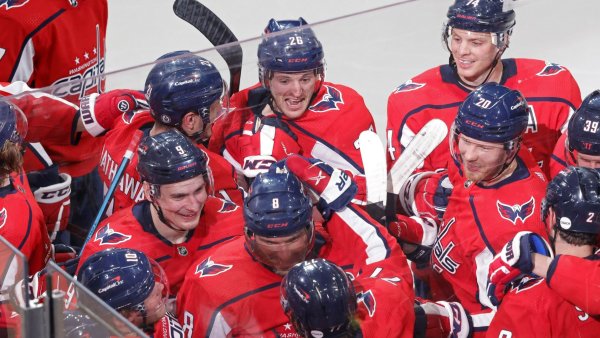 This is not the first time the so-called yoga tax has come up in the District. Four years ago, the proposal was dropped after the mere mention of a service tax resulted in a yoga protest on Freedom Plaza in the middle of the morning rush.

But the "yoga tax" proposal went largely unnoticed this time around.

Councilmen Phil Mendelson told the Post, “The proposal has been out in the public domain since the Tax Revision Commission issued its recommendations last December," adding that the "burden is on the public to pay attention to what we’re doing."

D.C. Council Finance Committee Chairman Jack Evans said the city can do without the yoga taxes.

"I thought it was a real mistake," he said. "The city doesn't need money. We have lots of money. We're producing record surpluses."

Wednesday's cuts are some of the biggest since the late 1990s, when the District was emerging from near bankruptcy.