Make sure your car is snow-free before you drive in the District the next time it is hit by a big winter storm ... or else face the wrath of the snow police.

District Council on Tuesday unanimously approved legislation requiring drivers to remove frozen snow and ice from their vehicles before driving, the Washington Times reported. D.C. is the first jurisdiction in the country to pass this kind of requirement.

Councilman Harry Thomas Jr. introduced the legislation, which would take effect after Mayor Adrian Fenty signs off on it, and could remain in place for 90 days. Fenty has 10 days to either sign the legislation or veto it.

How does it work? Thomas wanted offenders to be slapped with a $50 fine, but Council amended the bill so officers would issue just a warning, according to the Times.

The fine/warning issue seemed to be a sticking point for some members of Council.

An officer would determine whether a driver made an effort to clean his or her vehicle. 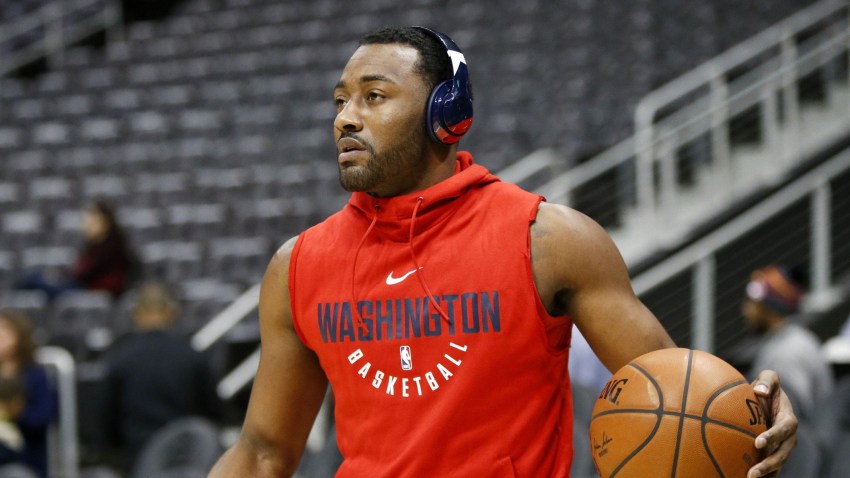 John Wall Thanks Wizards, Washington After Trade to Houston 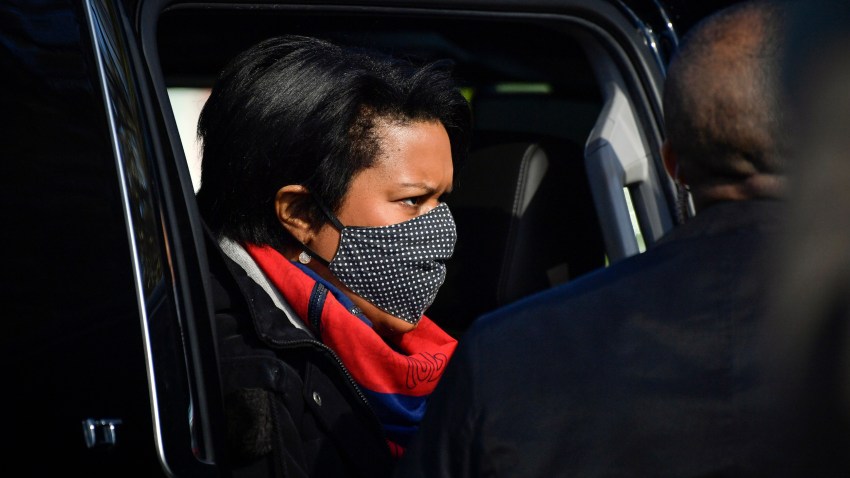 It remains to be seen how many police officers will get our of their vehicles in the snow to issue a warning or whether the Council will pursue putting the law on the books permanently and making it a finable offense.