Speed limits on some major commuter routes in the nation's capital won't be going up after all.

District of Columbia Mayor Vincent Gray had issued an emergency order to raise the speed limits on four streets by 5 mph each.

But on Tuesday, the D.C. Council overrode the mayor's orders and issued a new rule prohibiting the mayor from changing speed limits or speed-camera fines without council approval. 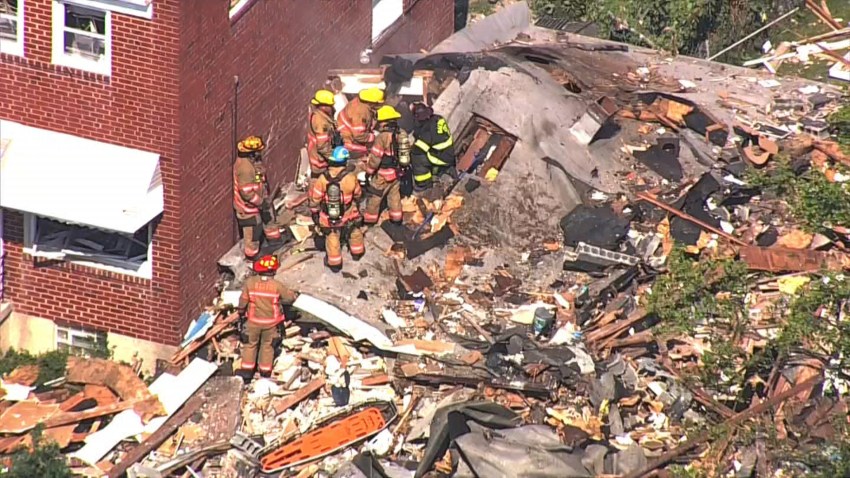 Councilmember Tommy Wells said Gray's administration just picked four streets, and Wells would rather see research before a decision is made.

The speed limits were increased on roads that don't see much if any pedestrians and carry faster moving traffic, Gray said.

A spokeswoman for Council Chairman Phil Mendelson told The Washington Examiner that the mayor usurped the council's authority to set speed limits and camera fines.

Gray spokesman Pedro Ribeiro says the mayor acted within his powers. He says speed limits are regulatory in nature and should not be legislated.

The change means new speed-limit signs will have to be taken down.