After a deadly fire at an illegal boarding house, D.C.'s Department of Consumer and Regulatory Affairs has launched a new program to shorten the turnaround time for inspections

It's been just over a year since a deadly fire in an illegal boarding house in D.C. claimed two lives, including that of a 9-year-old boy.

Investigations into that fire revealed a breakdown in D.C. housing inspections that have led to changes in how the D.C. Department of Consumer and Regulatory Affairs (DCRA) operates. One new program has created jobs and streamlined the inspection process.

By most accounts, the deadly fire on Aug. 18, 2019 could have been prevented if the system had worked the way it is supposed to and if government inspectors followed up on complaints about the property before the fire. 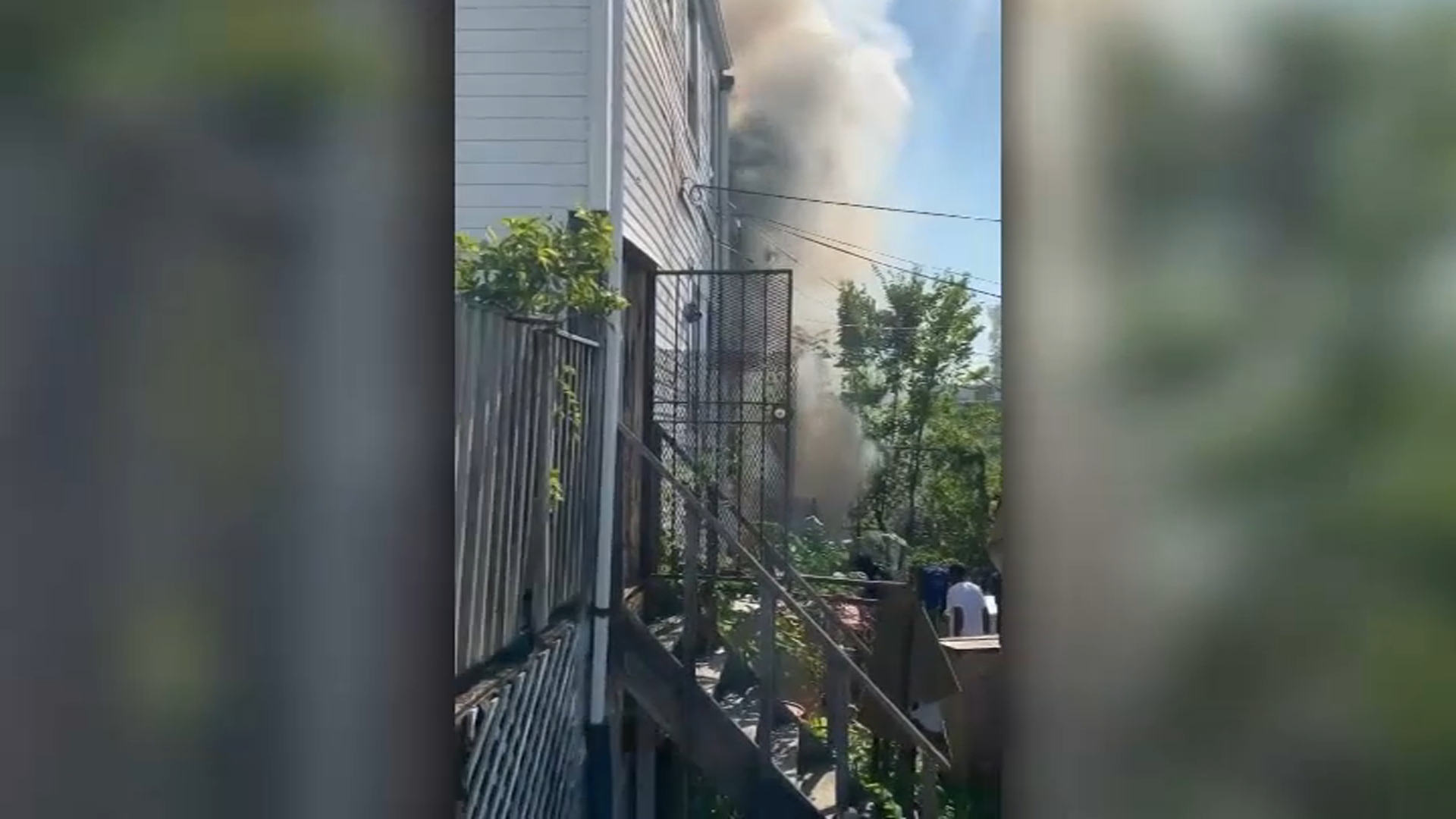 As part of that reform, DCRA launched a new program to hire and train an army of citizen inspectors who can perform much-needed inspections in their spare time. Think of it as an Uber app, but for inspections.

For Renee Richardson, who works full time for the federal government, it was a great way to earn some extra income.

"It's a fun way of making extra money," she said. "The good thing with COVID is you're not interacting with others, so it's safe."

For DCRA, it was a great way to reduce the workload of their full-time inspectors. Two years ago, the backlog for getting a vacant property inspected was two months.

"Today if you request a vacant building inspection, it will be same day, next day, maximum of three days," Chrappah said.

In the first year of the program, citizen inspectors have conducted more than 2,500 inspections, mostly on commercial properties and houses.

Like just about everything else, DCRA has been affected by the COVID-19 pandemic, which in this case has increased the workload of inspectors who now must also ensure that businesses and construction sites are complying with COVID-19 restrictions.

"COVID has lead to a surge in our workload. We've done over 500 covid compliance inspections," Chrappah said.

In the past, critics of DCRA have pushed to have the agency split into two separate agencies and have called for the hiring of more full-time professional inspectors.