A medical student at Georgetown University pulled a flying stunt on Monday that he had seen on cable television.

A tape of Maloney's communications with air traffic controllers recorded the pilot using fairly informal language to coordinate his airplane's flight in New York airspace.  The native of Cornwall, New York, asked the Kennedy Airport tower, "Just let us know if we're up in your grill, you know?"

Maloney than asked, "this might be crazy, but are we allowed to land on the beach?"

When the tower declined to give him permission except in the case of an emergency, Maloney responded, "You know tower, my engine might be running a liiitle teensy, teensy bit rough, a little teensy bit rough."

The New York Post has audio of the air traffic control conversation here.

Maloney then told the tower his plane was carring a sick passenger, and that he was going to land on the beach.  The tower informed him that a landing was not advised, but he did it anyway.

The tower relayed the information on to police and emergency workers, who were dispatched to the strip of Queens beach where the plane had touched down.  Law enforcement officials said that the plane's passenger was vomiting on the beach when they arrived.

The med student had landed the plane without incident, but it was later swamped by the incoming ocean tide. 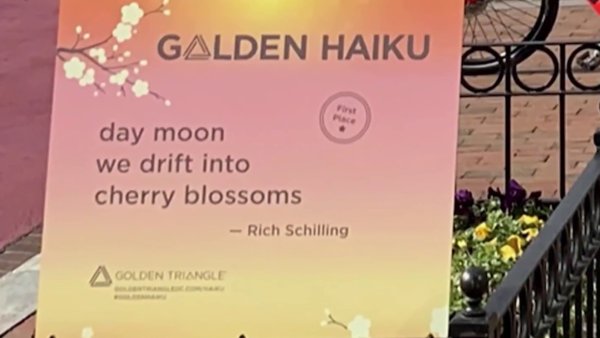 According to the New York Times, Maloney told police that he was inspired to perform the beach landing by the Discovery Channel show, "Flying Wild Alaska."

An NYPD spokesman said that Maloney told an investigating detective, "What's the big deal?  It happens all the time in Alaska."

According to the spokesman, the detective replied, "Welcome to New York."