The first time, the carjackers attempted to get away in the car but failed. The second time, the teens allegedly fled in the victim’s car

Two 13-year-old boys are charged with two armed carjackings that occurred blocks from each other Friday night in D.C. This comes almost a week after another pair of teens were accused of a fatal carjacking also in the District.

D.C. Police said that in both cases, the drivers were inside their cars when they were allegedly approached by the suspects. 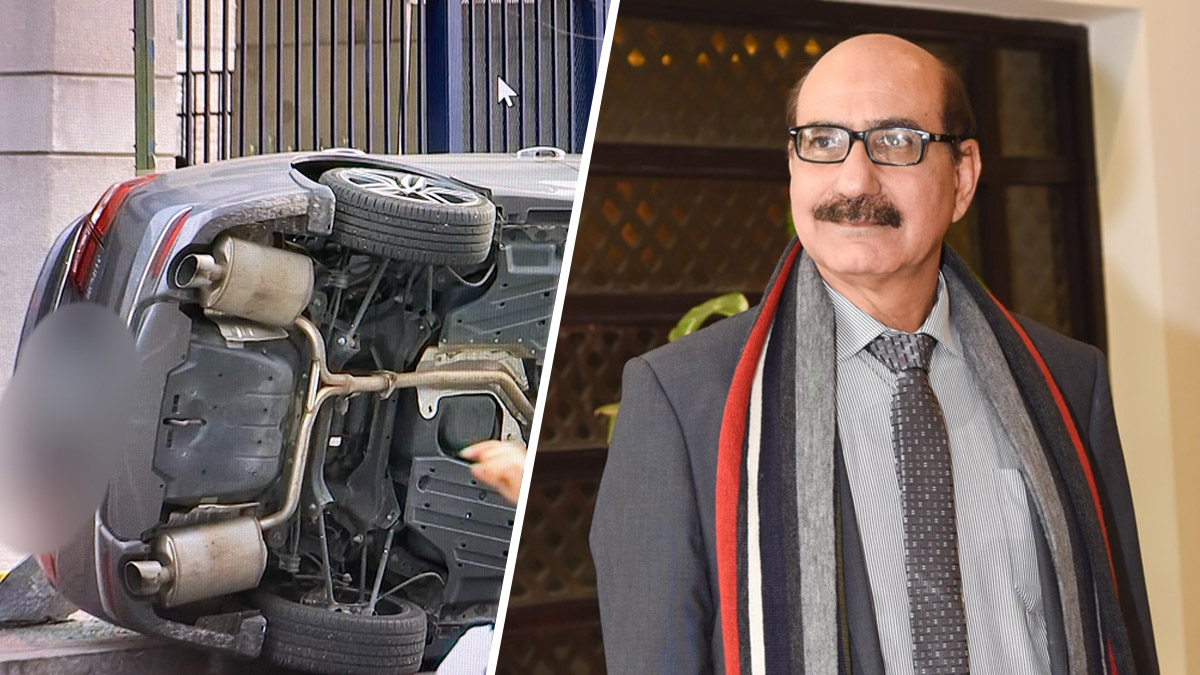 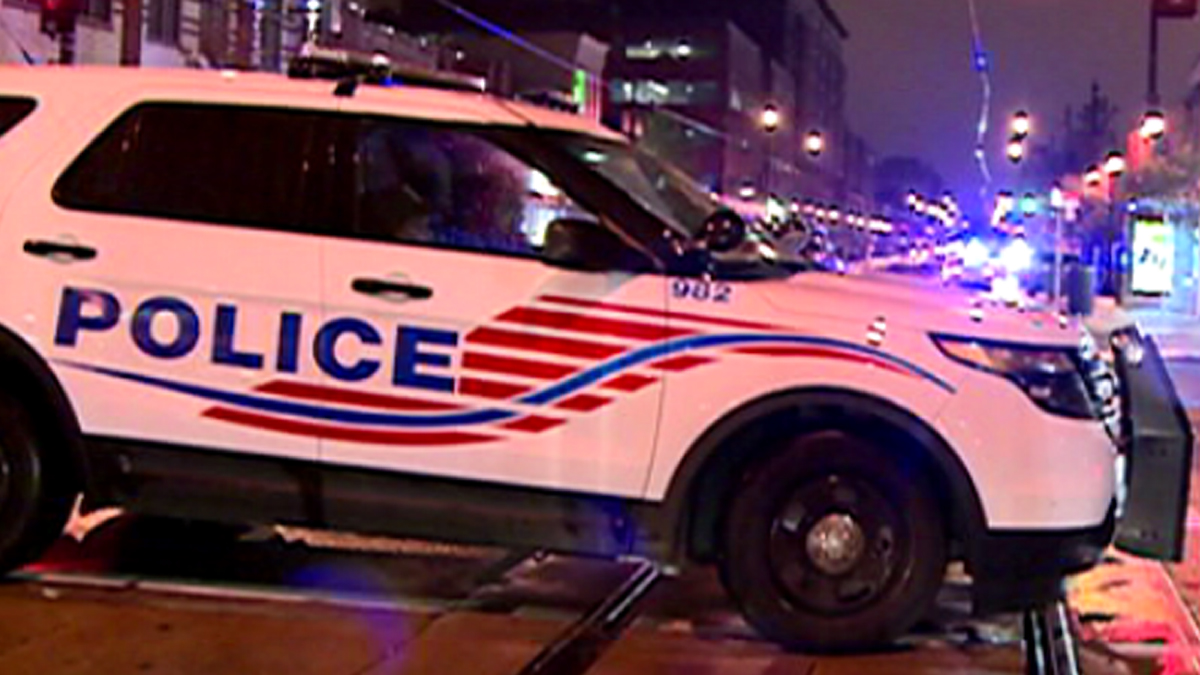 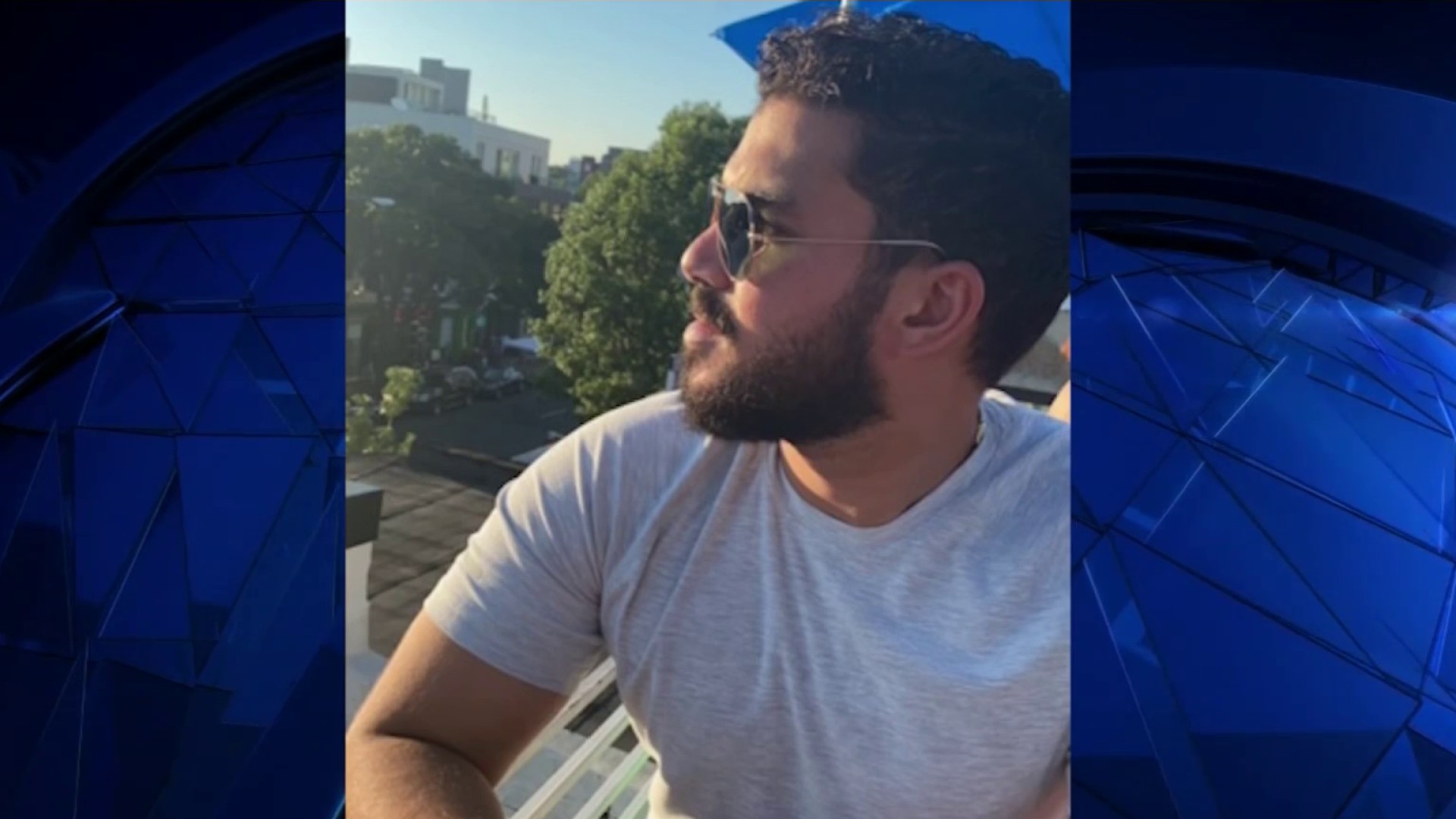 "One of the suspects brandished a handgun and demanded the victim exit the vehicle," police said. "The victim complied."

The first time, police said the teens tried to carjack someone at gunpoint but when they got in the car, they couldn’t figure out how to turn it on so they jumped out and ran away.

An hour and a half later, the teens allegedly tried again and this time, fled in the victim’s car. The vehicle has since been recovered, police said.

The teens were arrested on Saturday and charged with two counts of armed carjacking (gun). One is from Northwest, D.C. and the other is from Brandywine, Maryland.

"There is a definite increase in juveniles with guns in hand, young juveniles, you know, the ages of 12, 13 and 14, that are robbing cars," Denise Krepp, the advisory neighborhood commissioner for the Hill East Community, said.

On March 23, Mohammad Anwar, 66, was killed after police said two girls, ages 13 and 15, carjacked him near Nationals Park, used a stun gun against him and caused the car to flip.

"Why have more break ins that anything else, but I did speak with some constituents who because of these two incidents are worried about coming back home at night and potentially being carjacked," Rachelle Nigro, chair of the 6E advisory neighborhood commission, said.

While exploring what appears to be a troubling trend in D.C., News4’s Shomari Stone reported that at least 19 carjackings in the District this year out of 95 have involved juveniles.

"Why are these teenagers doing this, how are they getting the weapons and what can be done to alleviate basically a citywide problem now?" she asked.