Cyclist Killed After Getting Stuck in DC Streetcar Rail

A recent high school graduate riding a bike died after his tire got caught in a DC Streetcar rail on H Street NE on Saturday and he fell into the path of a bus, officials say.

According to the preliminary investigation, Habib was riding his bike eastbound in the streetcar lane when his tire got caught in the rail. He fell into the path of a charter bus traveling alongside him.

Medics took Habib to a hospital, where he died of his injuries.

Habib played football at John Champe High School in Loudoun County, Virginia, and graduated just last year. The team tweeted that the former player will be loved and missed.

Vehicles, the streetcar and cyclists all travel along busy H Street. On a bike map by the D.C. Department of Transportation (DDOT), H Street is marked as having poor "suitability for bikes."

DDOT advises cyclists to use the streets just north and south of H Street to travel east or west, rather than riding on H Street. 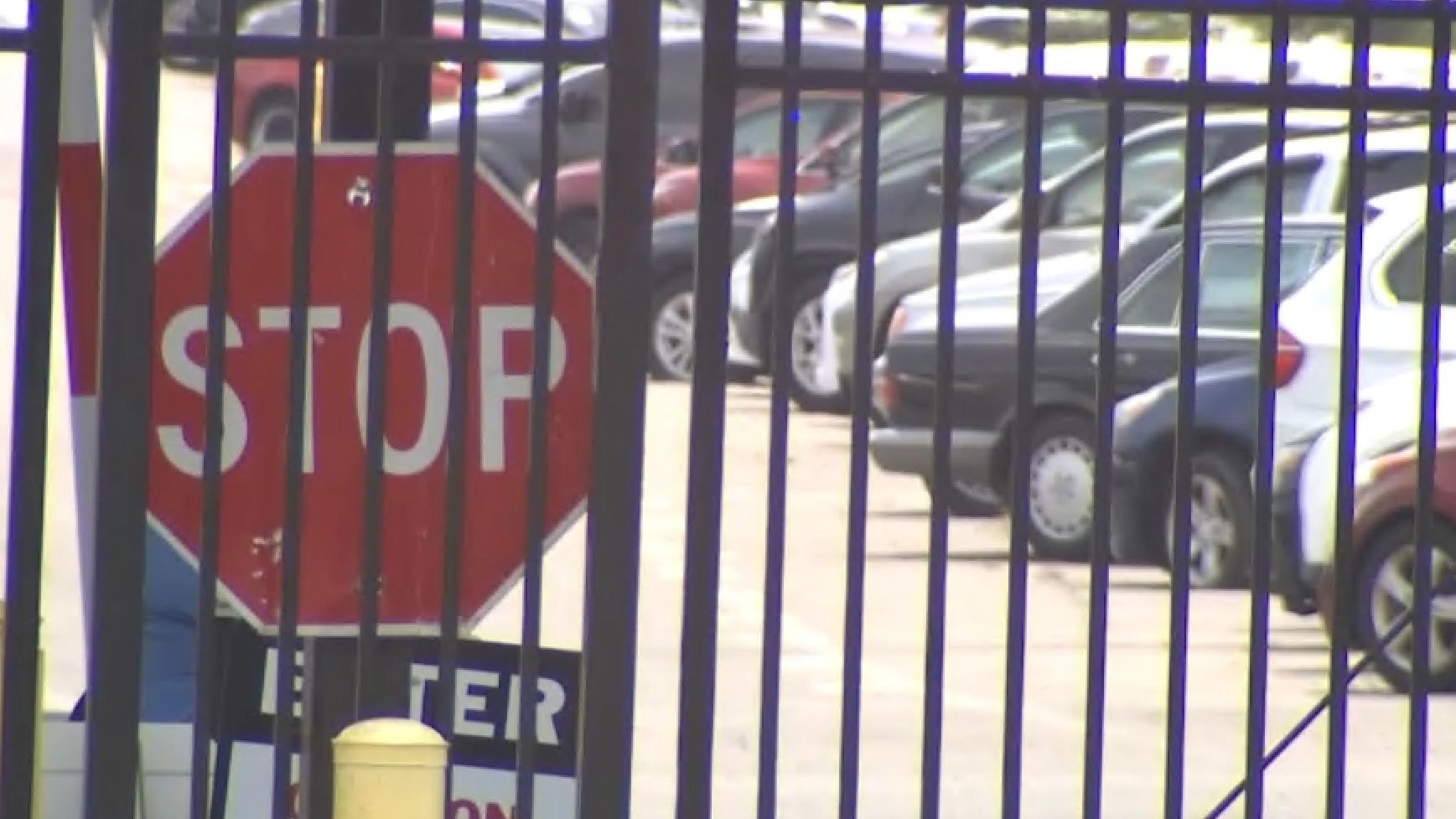 People who do bike along H Street said they're extra cautious of the streetcar tracks.

The DC Streetcar website warns cyclists of the danger of the tracks.

"Bicycle tires getting stuck in the streetcar tracks is a common occurrence. Cyclists are more likely to crash when crossing the tracks at an angle less than 90 degrees," the Bike Safety page of the site says.

It was not immediately clear if the bus driver would face any charges. Police said he initially was unaware that Habib had been hit. Once he learned what had happened, he remained on the scene and cooperated with police, they said. The investigation is ongoing.