A cyclist is in critical condition with a head injury and several broken bones after crashing her bike on the shoulder of River Road in Poolesville, Maryland, on Saturday morning.

Montgomery County police are now looking for the driver of an SUV who may have caused the accident.

The cyclist's friends, who were riding with her at the time of the accident, said the incident was caused by an aggressive driver who was honking, cursing and swerving close to the three of them. They said the driver kept going after their friend crashed.

Rosalyn Brown, who was riding behind the woman who crashed, said the driver taunted and scared them. The victim’s friends are not sure if the driver hit the cyclist. They said their friend could have panicked as the driver was swerving close to her.

"I think, the hardest thing I've ever seen as a rider," Brown said.

The cyclist's family are withholding her name, but her friends want to bring attention to the case in hopes that the driver is identified.

"If it's you, be a human being, fess up, own it," the victim's friend, Willy Aladro, said. 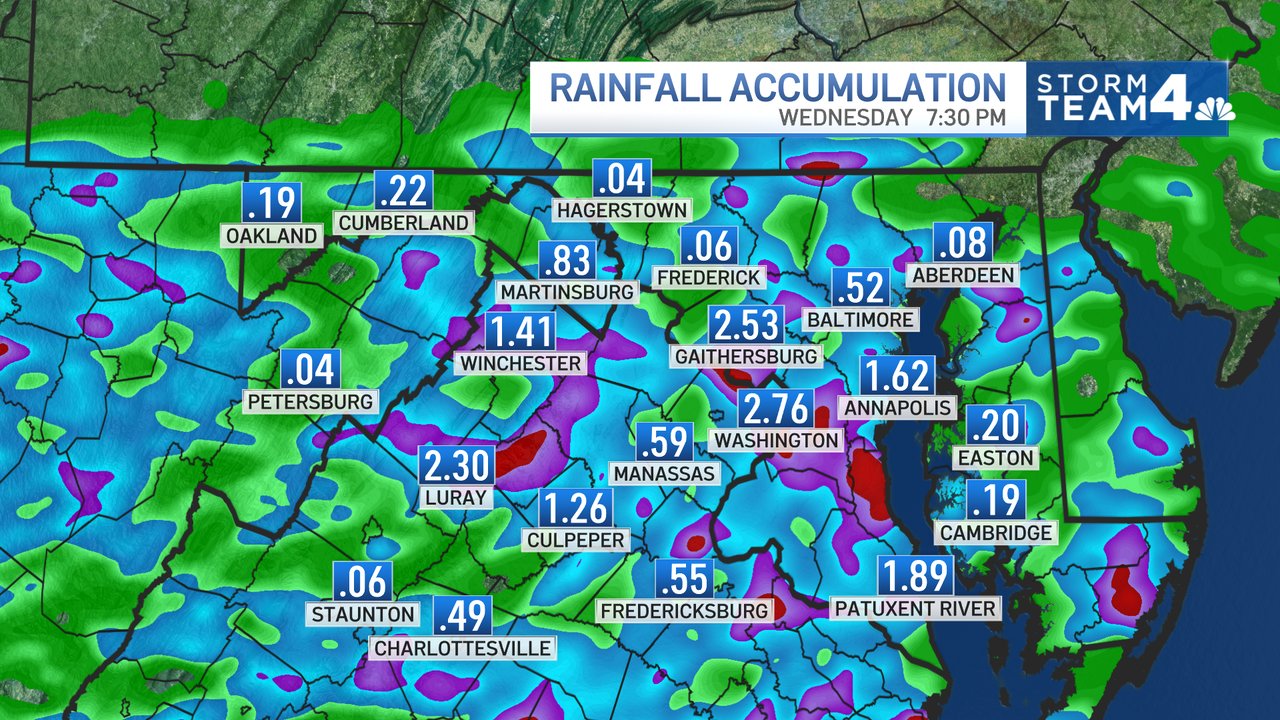 They said they hope their friend pulls through and police can identify the driver.