A MARC train hit and killed someone who was on train tracks in Rockville, Maryland, causing significant delays on the MARC Brunswick Line during the Monday evening rush.

The train struck the person in the area of the 6000 block of Halpine Road, Montgomery County police said about 4:30 p.m.

Bou Avenue was shut down behind the Target store while police investigated.

The Maryland Transit Administration said MARC train service was suspended for a time on the Brunswick Line due to the police activity.

MTA encouraged passengers to use the Penn Line and Metro.

Another person was struck and killed by a train in Lanham, Maryland, early Monday morning. 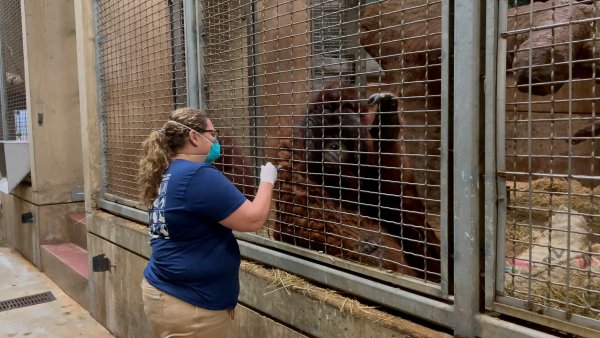 Some Amtrak and MARC trains were delayed.

Editor's Note: Police incorrectly reported it was a CSX train involved in the crash. It was a MARC train.