Semi-Truck Crash Kills Driver Stopped on I-270 in Germantown: Police

The crash shut down northbound I-270 lanes

A semi-truck crashed into a car stopped on Interstate 270 in Montgomery County early Friday, killing the driver, police said.

A Ford Fusion was stopped in the fourth northbound lane when a Kenilworth semi-truck ran into the back, Maryland State Police said. It wasn’t immediately unclear why the Ford was stopped.

The semi-truck fell over and jackknifed, closing lanes, police said.

The driver of the Ford was pronounced dead at the scene, police said. Montgomery County Fire and EMS called Maryland State Police about 2:05 a.m. 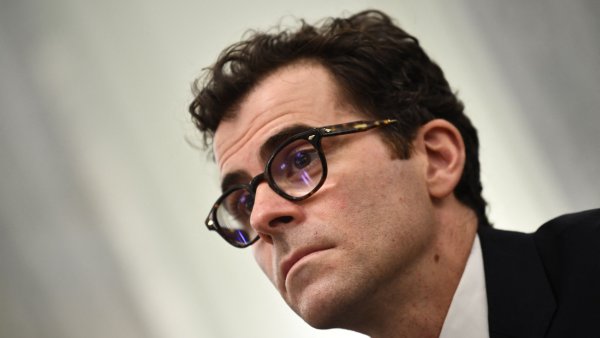 The News4 Rundown 28 mins ago 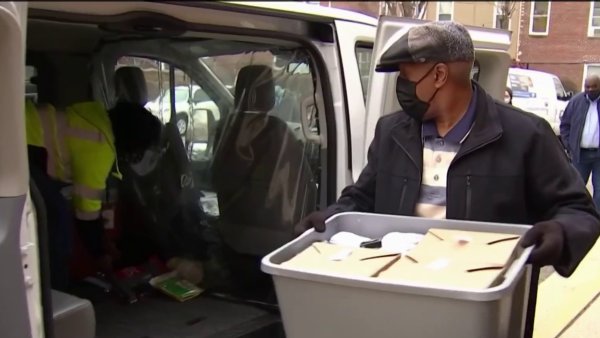 The lane closure caused traffic delays, but all lanes have reopened, police said.

An investigation and crash reconstruction were ongoing, police said. Anyone with information is asked to contact Maryland State Police.