COVID-19 Exposure App Off to a Slow Start in Virginia

Usage of a smartphone app intended to notify people if they might have been exposed to the coronavirus is off to a relatively slow start in Virginia.

As of Oct. 1, just over 576,000 Virginians had downloaded the state’s COVIDWISE app since its launch eight weeks ago, according to the Richmond Times-Dispatch. That's about 7 percent of the state’s population, or 13 percent of the estimated number of users with a smartphone. 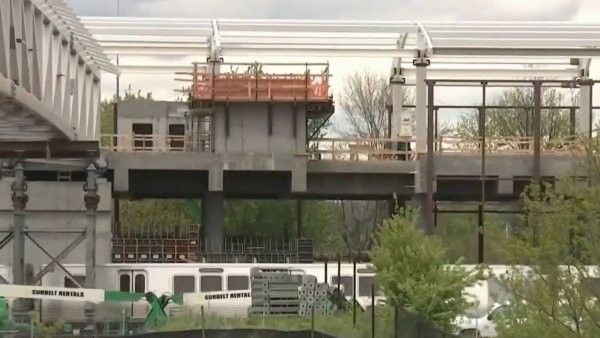 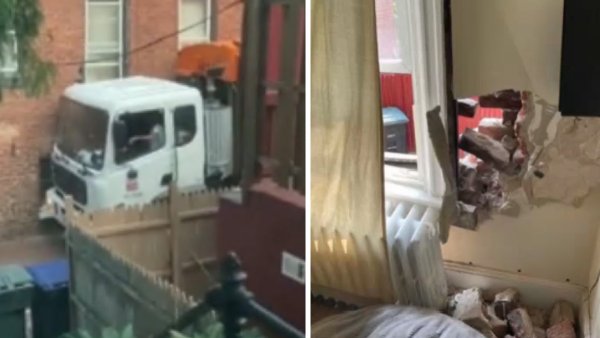 Only 238 people have logged positive results within the app, a small fraction of the 50,377 people who have tested positive for COVID-19 in the state since the app launched Aug. 5, the newspaper reported.

State officials repeatedly emphasized the app's privacy-protection features during its roll out. It relies on Bluetooth wireless technology to detect when someone who downloaded the app has spent time near another app user who later tests positive for the virus. Those who test positive can anonymously notify others.

The state paid $229,000 to technology firm SpringML for the app's development and expects to pay an additional $29,000 over the next year for support. Virginia also launched a $1.5 million marketing campaign led by a Richmond-based company.