Attorney General Mark Herring's office the denial of the “plaintiff's last ditch effort” means this is the end of the case to return a large statue of Confederate Gen. Robert E. Lee to a pedestal in Richmond

Virginia's Supreme Court won't reconsider its decision to allow the removal of a statue of Confederate Gen. Robert E. Lee that was cut into pieces and hauled away from Richmond’s Monument Avenue weeks ago.

The court on Thursday denied a motion for rehearing and a motion for clarification and all relief requested. Property owners who failed to block the removal filed the motion last month, alleging the justices made “several fundamental errors” in their Sept. 2 decision.

The court's unanimous ruling observed that “values change and public policy changes too” in a democracy. The court cited testimony from historians who said the enormous statue was erected in 1890 to honor the Southern white citizenry’s defense of a pre-Civil War life that depended on slavery and the subjugation of Black people.

A statement from Attorney General Mark Herring's office said Herring was proud of his work on this case and the denial of the “plaintiff's last ditch effort” means this is the end of the case. 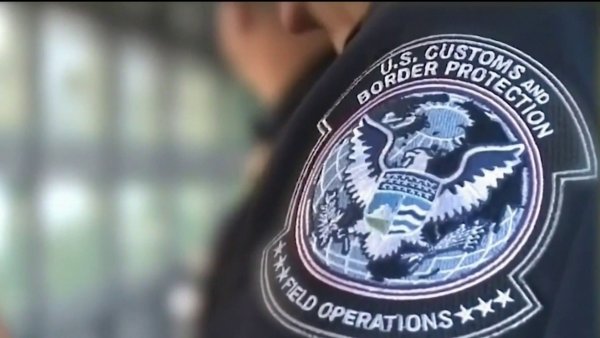 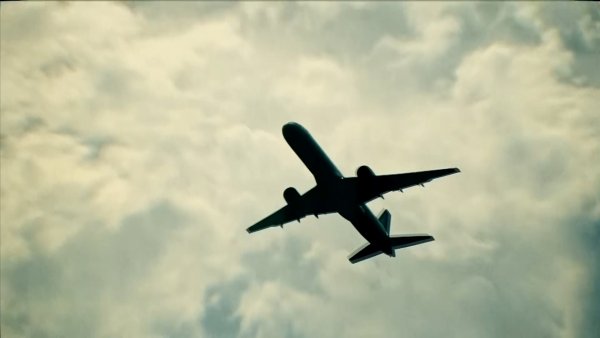 “He believes it is time for the Commonwealth to move away from a past when leaders of a racist insurrection were glorified to a future that tells our whole history fully and truthfully," the statement read.

Patrick McSweeney, an attorney for the plaintiffs, expressed surprise Thursday afternoon but said he didn't have more to say until after he consulted his clients.

“Dismissal of our arguments identifying errors by the circuit court and in the September 2 opinion of the Supreme Court with such a summary order is absolutely stunning because those errors certainly warranted discussion,” McSweeney said in an email.