The three gunmen involved in last week’s shooting at a Northwest construction site were after one man in an ongoing feud between two rival neighborhoods, police said.

Two people were hurt Thursday when shots were fired near an elementary school playground in Cleveland Park. Police now have a clearer picture of the reason behind the shooting.

Court documents filed in the case say 150 people were working at the construction site near John Eaton Elementary School. 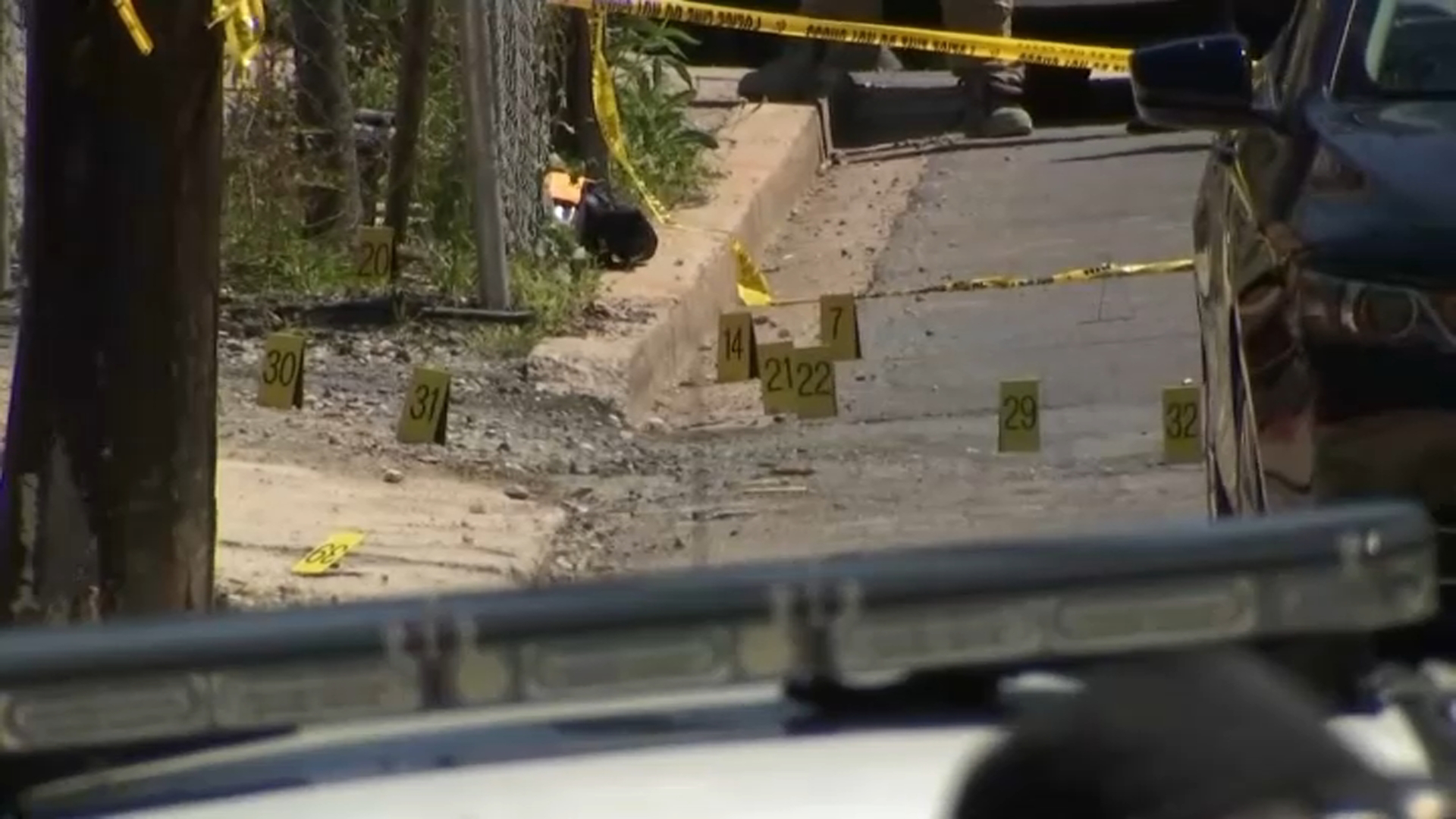 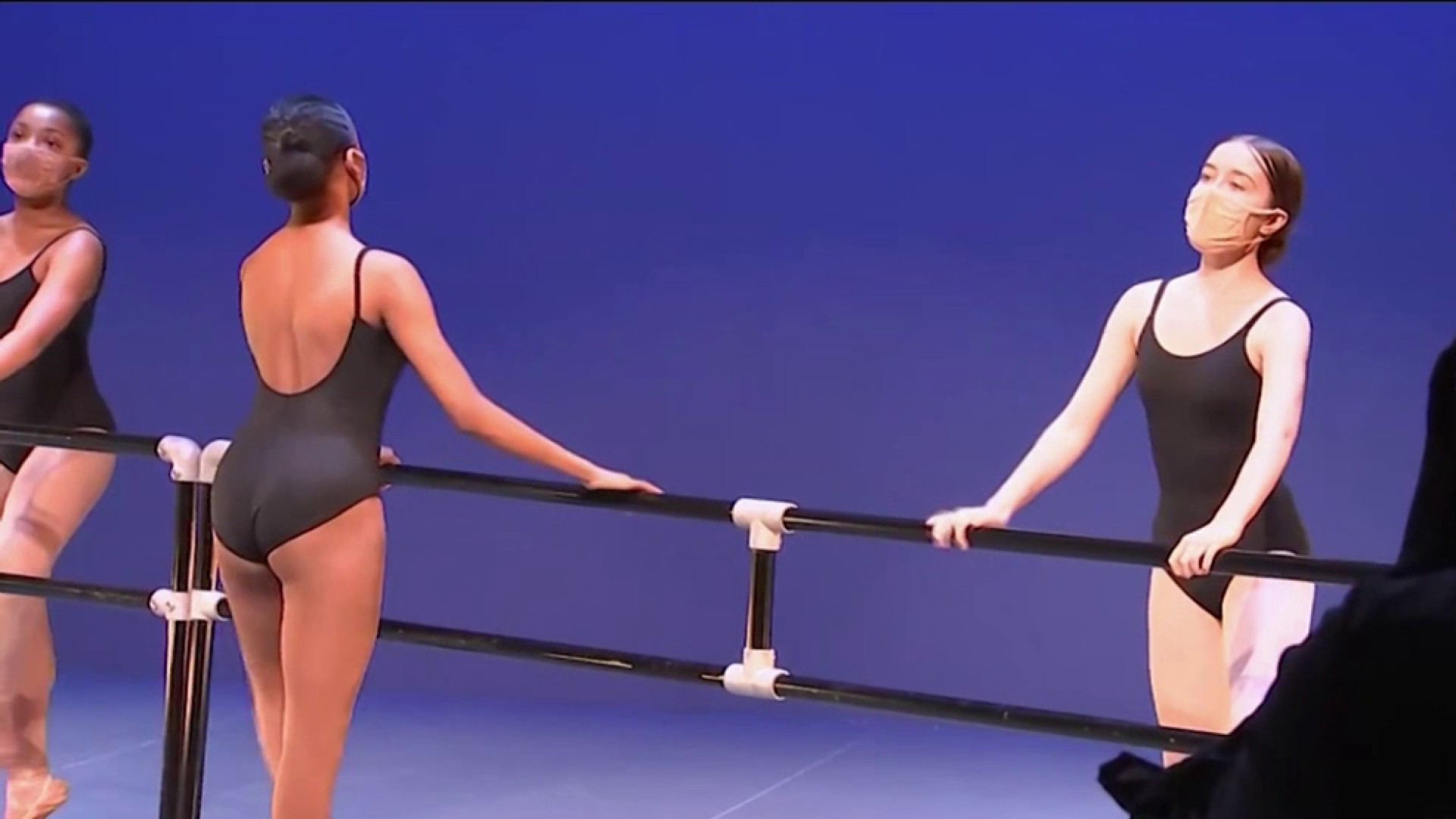 The gunmen allegedly fired 42 rounds at a 20-year-old, who was hit three times in the leg while working 50 to 100 feet away from the other workers. His femoral artery was severed, but he survived. The other injured man was hit by flying glass.

Officers stationed nearby heard the shots and began a chase that lasted nearly 30 minutes. Surveillance cameras captured some of the pursuit as well as the crash in Southeast.

Three men and a 17-year-old were arrested as they ran from the scene.

“This is the kind of thing Chief Contee harps on when he talks about making sure that we get the right people with the right guns off the street,” said police Sgt. Andre Wright. “I’m sure that the folks in this community are elated."

Law enforcement sources say the victim in Thursday’s shooting was also targeted in a drive-by shooting in April on Hanna Place in Southeast.

During the chase, the men threw a bag containing four guns out of the window of the stolen car, police said. One of the weapons was an assault rifle capable of firing more than 20 rounds.

The construction company working at the site declined to comment.