A family is questioning the emergency response after D.C. officials confirmed responders were sent to the wrong address before a newborn girl died.

Sevyn Schatzman-Chase was just two days old when she suddenly stopped breathing in the middle of the night. She had been sleeping on her father’s chest when her mother realized something was terribly wrong.

“He handed her to me. I looked down at her and I was, like, she’s purple, and I told him to do something, so I called 911 while he started doing chest compressions on her,” Shartise Schatzman said. 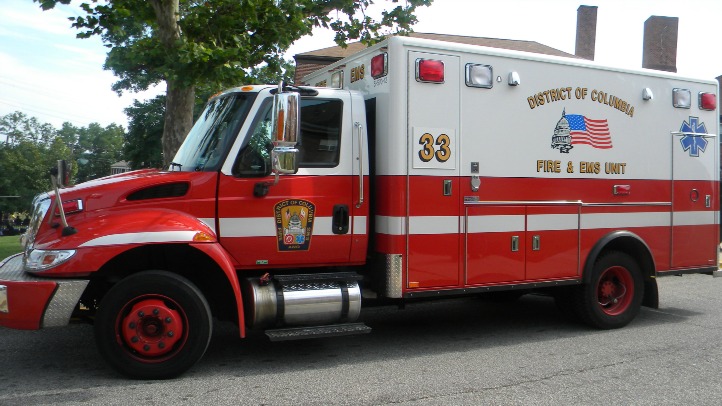 New DC 911 Dispatchers to Get 10 Times the Geographical Training 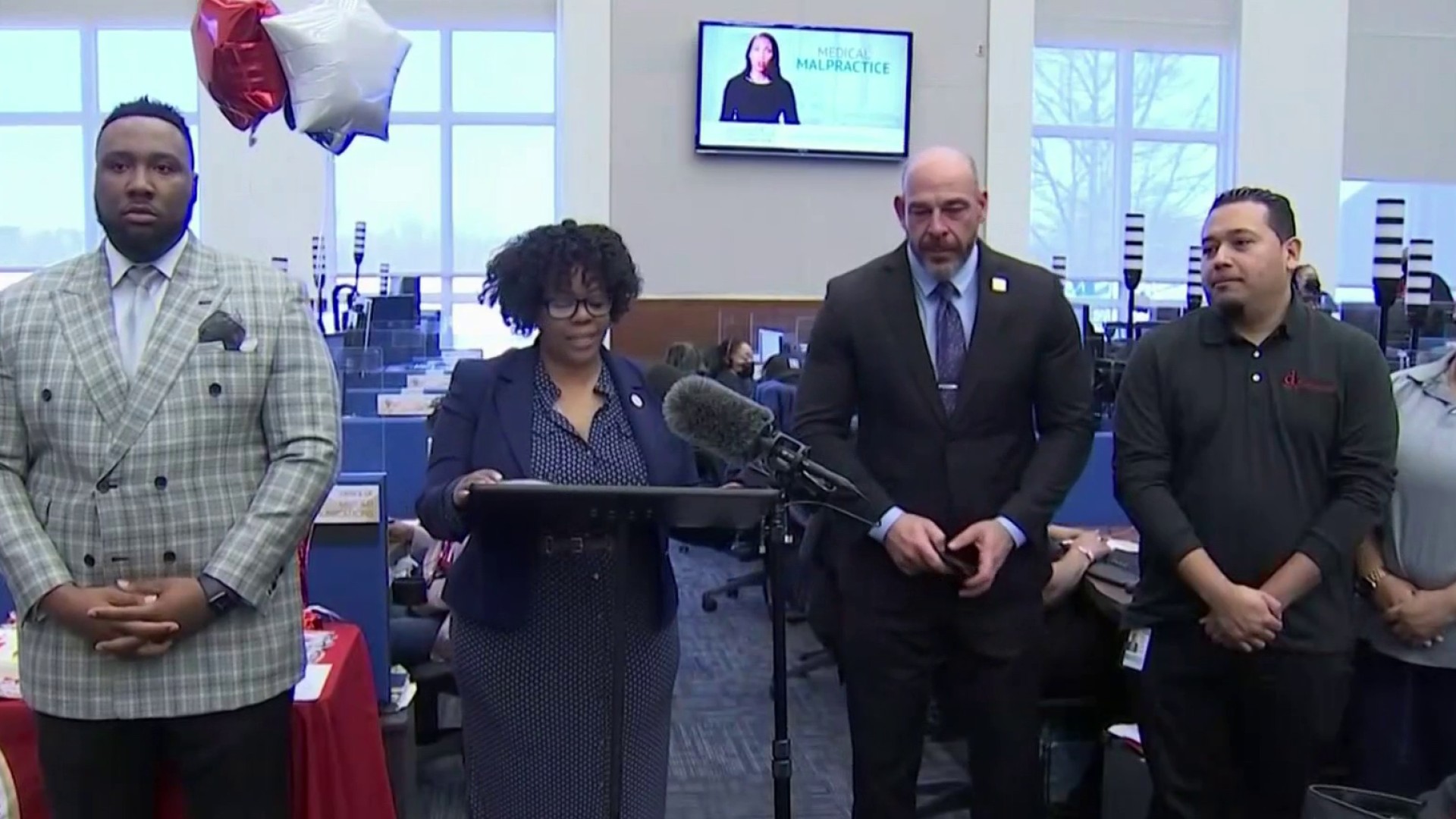 She said she knows she gave the call taker the right address and the couple is baffled as to how 911 got it wrong.

“It made us feel like if they would have gotten here earlier the way they were supposed to do, she probably would still be here,” Schatzman said.

An internal document obtained by News4 shows a timeline of events indicates the call came in at 2:26:55 a.m. July 3 with three units heading to the 2100 block of Savannah Street, but about 10 minutes later the call was updated with the address on Savanah Terrace.

The mistake by 911 was first reported by Dave Statter with Statter911.

Although the timeline shows more than 11 minutes went by before help arrived, officials with the Office of Unified Communications say other data it has access to indicates it was actually eight minutes and 50 seconds.

Schatzman said the medical examiner has not yet determined how her baby died. An official with D.C. government told News4 the cause and manner of death are pending.

Sevyn’s parents said no one from city government has reached out to explain what went wrong.