Paul and Gail Casey spent countless nights fearing the worst as their son Patrick served in the Army, fighting in Afghanistan.

“We’d waited the entire year Pat was deployed, waiting for that call.” Gail Casey told News4 from her home outside Albany, New York, where Patrick grew up.

To the Caseys' relief, that dreaded call never came. Patrick Casey returned home from Afghanistan and retired from the Army in 2011. He enrolled at George Washington University in a master’s degree program for international studies. But just months after returning from war, Casey was killed during a street fight outside a McDonald’s fast food restaurant in downtown D.C.

Paul and Gail Casey were devastated. They never expected to lose their son like this. The grief was almost overwhelming for the couple.

But that grief soon turned to horror and anger when police and prosecutors said her son was to blame. 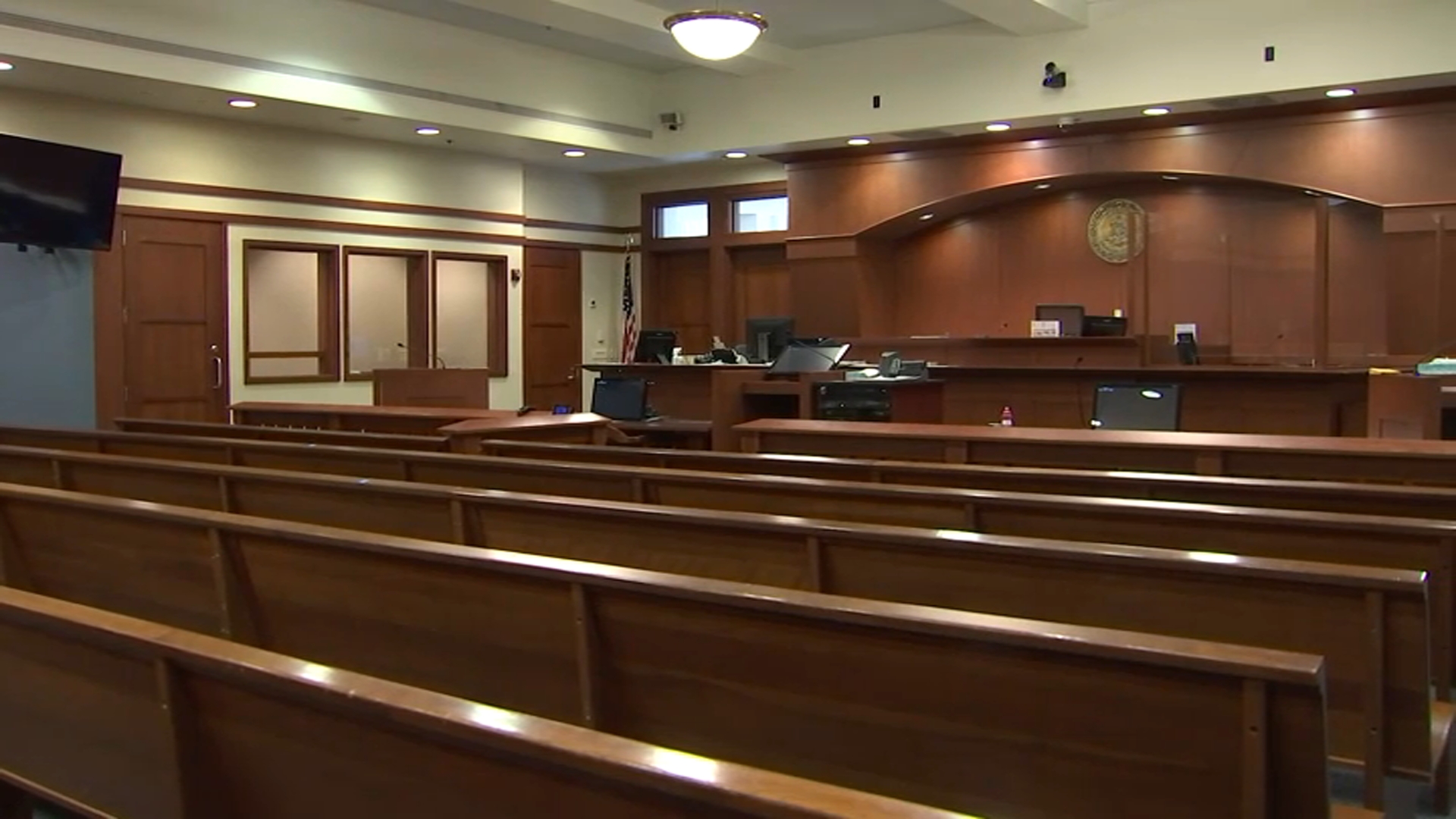 Metropolitan Police Department Capt. Michael Farish led the investigation at the time. Shortly after the fight, Farish held a press conference on the steps of police headquarters telling reporters Casey instigated the fight with a push.

“The initial push came from, we believe it was Mr. Casey, it may have been someone who was with him," Farish said in 2011. "We’re still ironing that out. But that was the initial push.”

A few months after that press conference on Nov. 29, 2011, the U.S. Attorney’s Office wrote Farish informing him they would not pursue charges against the three men involved in the fight and classified Patrick Casey’s homicide as “justifiable” and “consistent with an individual acting in defense of another.”

The Caseys were not convinced. They pointed to an eye witness who told police and prosecutors one of the three men had “sucker punched” Casey and while Casey had faced off with one of the men, they were not fighting at the time Casey was punched.

“They were 10-to-15 feet apart when this other guy threw the sucker punch,” Max Podlone said.

Podlone was a third year law student at the time. He can be seen on the surveillance video from inside the McDonald’s standing right next to the three men when they walked in the restaurant.

“They were drunk and belligerent and rambunctious.” Podlone said. “The three guys were acting like drunk and out of control and sort of horsing around in the middle of everything. I pulled my two friends and I said we have to keep an eye on these guys, they’re going to start a fight. We were all in line to get our food and the line was huge. It probably took another 10 or 15 minutes before I looked up and saw them starting a fight with Patrick.”

The Caseys pleaded with police and prosecutors to further investigate, but the case was closed.

“They only looked at information that supported the conclusion that they had reached," Paul Casey said. "This wasn’t fair, it wasn’t impartial. Due process never took place.”

Feeling let down by the criminal justice system, the Caseys started their own investigation.

“They gave us pieces of a puzzle -– they don’t fit,” Gail Casey said. “We have to find out what the true pieces are, and that started our quest.”

That quest has lasted more than five years. The Caseys sought the help of the Network for Victim Recovery, a D.C.-based nonprofit. They also hired a civil attorney to help uncover the truth.

The Caseys sued the three men, eventually dropping their case against one of them and resolving with the other two out of court.

According to the Caseys civil attorney, Brendan Klaproth, depositions from those lawsuits revealed inconsistencies between the three men’s stories. It further revealed all three had been to more bars and ordered more alcohol that night than they originally told police, Klaproth said.

The Caseys also filed suit against McDonald’s. That lawsuit is currently on appeals. Klaproth said McDonald’s could have prevented Patrick Casey’s death.

“If they had a security guard on duty or had just called 911, Patrick would be alive today,” Klaproth said.

The Caseys and their attorneys presented their new evidence to police, who passed it along to prosecutors. Five years and three months after their son was killed, the U.S. Attorney’s Office issued another letter to D.C. police changing the status of the case but still declining to prosecute the man who threw that fatal punch.

Despite prosecutors' reluctance to bring charges, Matt Ornstein with the Network for Victim Recovery said it’s rare for the U.S. Attorney to change its classification of a homicide five years after it occurred.

“It’s a big deal,” Ornstein said. “It's incredible, really. Everything that’s happened has been driven by them. They really made it their lives, and it shows.”

While the Caseys feel the prosecutors change in classifying the death vindicates their son, they still want charges filed against the man they say killed their son.

“Whatever comes from it, we feel our son will be exonerated,” Gail Casey said.

“It hasn’t been finally determined exactly what’s going to happen," he said. "We are in the process right now of having conversations with the U.S. Attorney’s Office to see what the ultimate resolution will be. I think it’s too early to tell what the ultimate outcome will be. I’m very familiar with the case, very familiar with the Casey family. They lost their son. They are very determined to get justice in this case, and we’re going to support them in that endeavor.”