“I want your everything, as long as it’s free.”

The Washington Post reports this morning that D.C. councilmembers’ “annual squabbling over tickets for the Verizon Center and Nationals Park” continues even though Adrian Fenty is no longer mayor. At last week’s Council “retreat,” several members griped that Chairman Kwame Brown was not fairly doling out the 36 seats “supplied to the city compliments of the late Wizards owner’s family, which until last year owned a majority stake in the Verizon Center.” 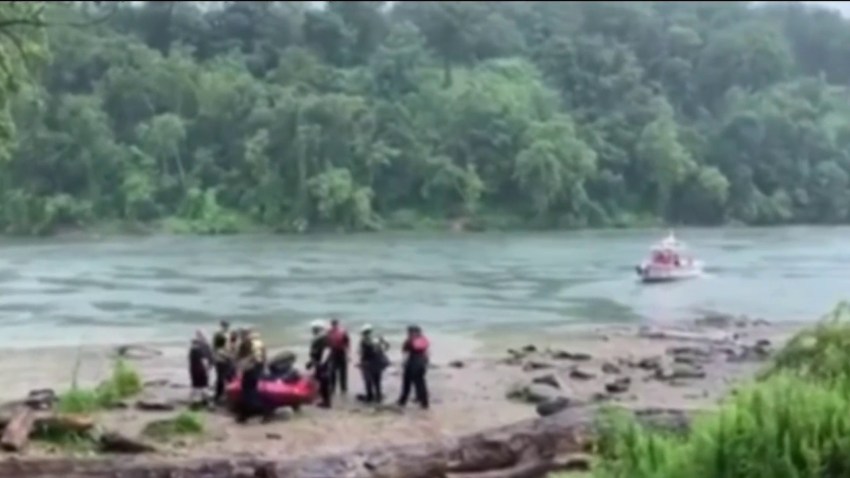 When Fenty and then-Chairman Vincent Gray got into a fight over the luxury box for D.C. elected officials at Nationals Park, Brown -- who was eyeing higher office -- said the tickets should be auctioned off to help close the deficit. It was a good idea then, and it’s a good idea now. But now, it’s Brown who has the power of the perk. His Council peers say they “have only sporadically received tickets” since he took over, and often got just one.

According to the Post, Ward 2 Councilmember Jack Evans wants each member to get two tickets to every event, with the chair getting four and the mayor getting eight. But Brown’s office says there are not enough tickets for each councilmember to get two, which seems like bad math -- Evans’s plan adds up to 36 seats.

Brown “did fulfill Graham’s request for two tickets to Thursday’s Lady Gaga concert,” the Post says. But Graham, “who said he ‘rarely’ uses sports tickets, stressed that he plans to go to the concert alone.” He’s going to give the other one away.

The Council and mayor should give all the tickets away, all the time -- auction them off, as Brown once suggested, or donate them to youth groups. They only have the Verizon Center tickets because Abe Pollin “gave the city government access to one box as a goodwill gesture after the council approved $50 million to renovate the Verizon Center.” But the $50 million didn’t come from the councilmembers -- it came from taxpayers. The tickets could be considered a bribe after the fact.

Give each elected official zero tickets each time, and give the tickets away. That’s the only solution that’s truly fair.