When the massive Metro Silver Line opens in Northern Virginia in just a matter of months, the vast network of parking lots in and around Tysons Corner could become the center of major controversy.

Here's the problem: There is no parking at the four new Metro stations being built in Tysons Corner. But there is plenty of free parking available at nearby shopping centers like Tysons Corner Center and the Pike 7 Plaza.

"It's been a concern. And (the businesses) have known all along. It's become very real," Dulles Corridor Metrorail Project spokesperson Marcia McAllister told News4 Transportation Reporter Adam Tuss. "We know that they (the businesses) are starting to take precautions to warn people that the day is coming."

The first phase of the Silver Line -- which runs from Falls Church, through Tysons Corner and ends in Reston -- is scheduled to open late this year or early next year.

Why were the new Metro stations built without parking lots? It was by design.

"There's never been a plan to bring more cars into Tysons Corner. If you drive in here every morning you know how congested the roads are coming in here," said McAllister. 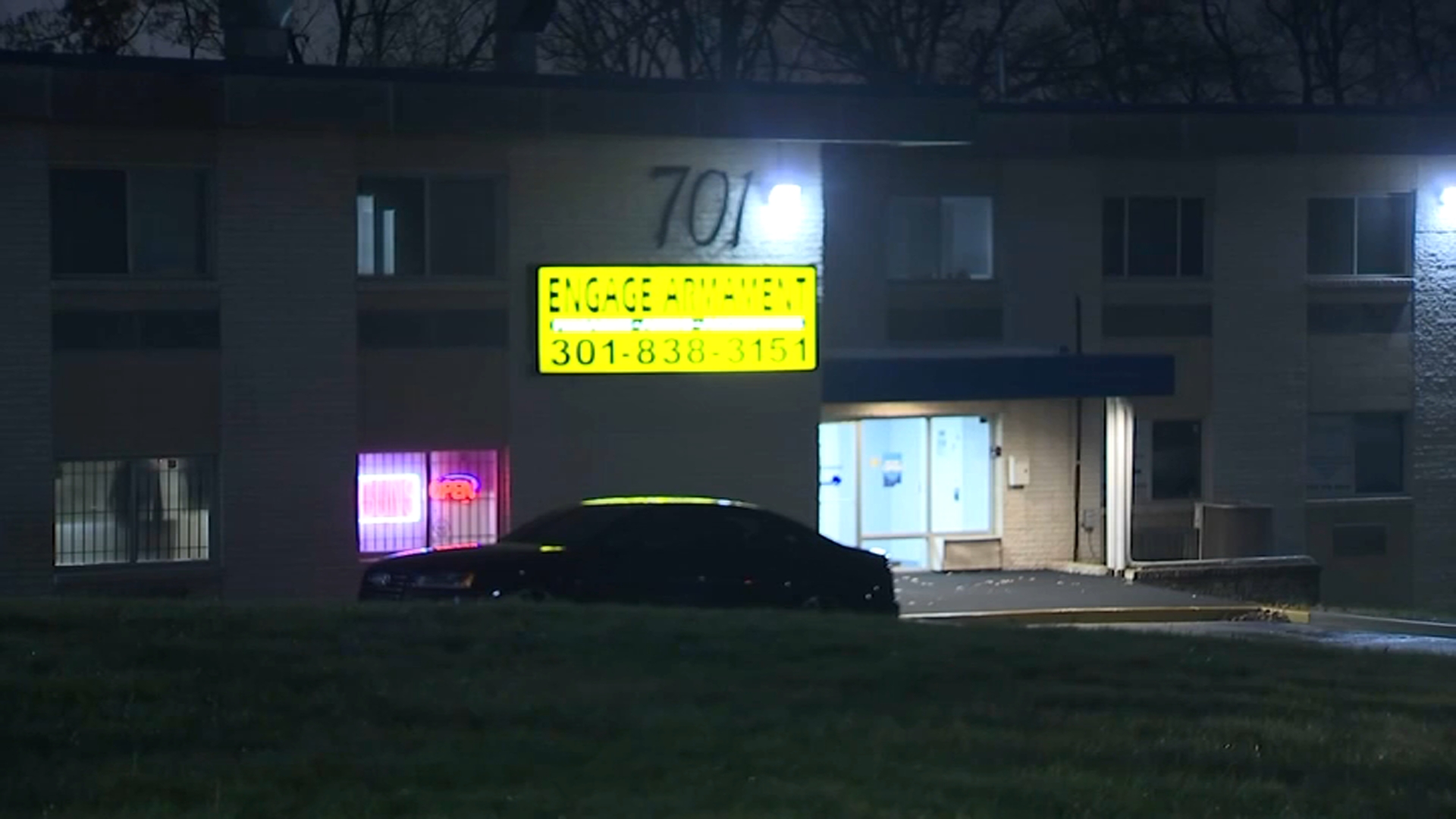 Commuter cheaters are nothing new for the D.C. region. Some drivers along the Dulles Toll Road try to get around the toll by using the Airport Access Road, even though they don't have airport business. Of course, there are the HOV lane cheaters.

And now, the commuter cheating could extend to the parking lots of Tysons.

That has led to talk that Tysons Corner Center may have to come up with some sort of ticketing or payment system to make sure the drivers parking there are legitimate.

A source tells News4 that Tysons Corner Center has hired a consultant to help find a solution.

"Ample and convenient parking for our shoppers is of utmost importance to us. Presently, we monitor our parking areas to ensure they are only being used by shoppers and will continue to do so in the future."

Drivers who legitimately use the parking lots of Tysons Corner Center say they are concerned about others abusing the current system.

"I've never had to pay for parking going to the mall, and that would probably deter me from going," said Maryland commuter Tina Zulueta.

"I'm not down with the ticketing system, and I don't like the thought of the payment system either," said Virginia commuter Stacey Campbell.