Coronavirus in DC, Maryland, Virginia: What to Know on Oct. 25

Maryland has seen a flood of mail-in ballots and starting Monday, state residents can vote early in person.

Early voting centers open Monday morning and will operate daily until Nov. 2. Maryland has allowed early in-person voting since 2010, but it wasn’t offered during the June primary due to the COVID-19 pandemic.

More than 1.6 million Maryland residents already requested mail-in ballots by a deadline earlier this month. Maryland ballots will include the presidential race, congressional seats and two statewide questions on amending the state constitution.

The coronavirus has reached into the heart of the White House once more, less than a week before Election Day, as it scorches the nation and the president's top aide says "we're not going to control the pandemic.”

Officials on Sunday scoffed at the notion of dialing back in-person campaigning despite positive tests from several aides to Vice President Mike Pence, who leads the White House coronavirus task force.

DIstrict residents will be getting an alert on their cell phones tomorrow asking them to sign up for a new app that helps fight the spread of COVID-19. As News4’s Mark Segraves explains, the app could tell you if you’ve been exposed, but there are some concerns.

White House chief of staff Mark Meadows, pressed to explain why the pandemic cannot be reined in, said, “Because it is a contagious virus just like the flu.” He told CNN's ”State of the Union" that the government was focused on getting effective therapeutics and vaccines to market.

The U.S. set a daily record Friday for new confirmed coronavirus infections and nearly matched it Saturday with 83,178, data published by Johns Hopkins University shows. Close to 8.6 million Americans have contracted the coronavirus since the pandemic began, and about 225,000 have died; both totals are the world’s highest.

A rural Maryland county has closed its schools amid a spike in coronavirus cases, becoming the first county in the state to scale back learning in classrooms after officials pushed schools to reopen.

As of Friday, Dorchester County on the Eastern Shore of Maryland had the highest number of confirmed new cases per 100,000 population during the last seven days, data collected by The Washington Post shows.

The sudden surge put the brakes on the county's plan this week when it announced school building closures Wednesday.

Here's where we stand as the coronavirus continues to change our lives in D.C., Maryland and Virginia.

Another 61 cases of COVID-19 were reported in D.C., officials said Sunday. No additional deaths were announced, for the sixth day in a row. The rolling seven-day average of cases climbed to 57, about where it was in mid-October.

In Maryland, another 792 cases of the virus were announced Sunday. Five more people died. The rolling seven-day average of cases was 600, which is higher than it’s been since early September.

Virginia reported 825 cases and one additional death. The rolling seven-day average of cases was 833, which is about steady compared to what the state has seen lately. 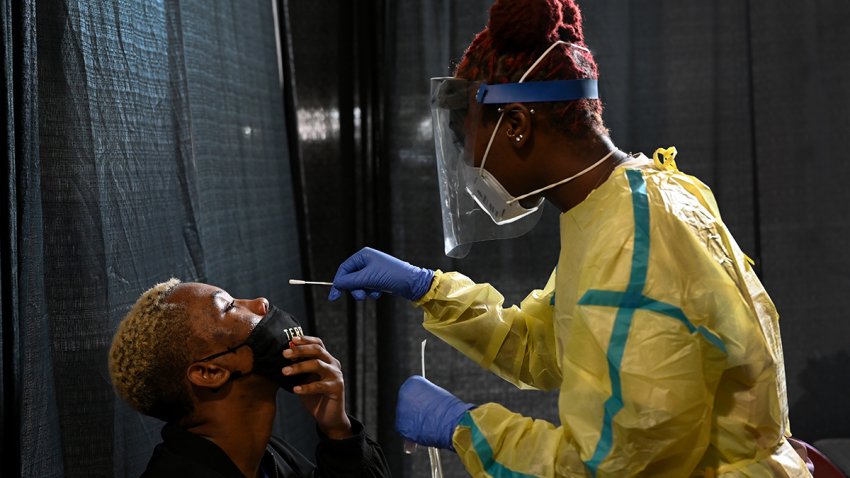 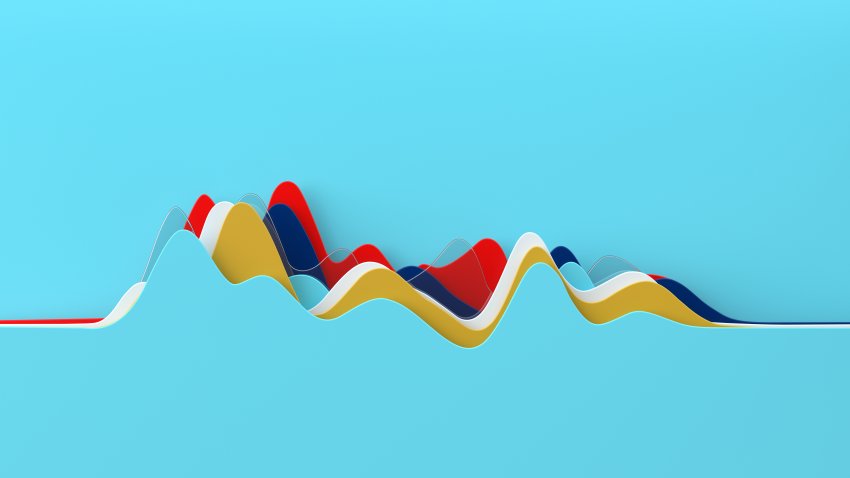