Coronavirus in DC, Maryland, Virginia: What to Know on March 23

Here's what to know about the coronavirus data, resources and reopenings for D.C., Maryland and Virginia

Virginia says it has received more than 3.5 million shots from the federal government and distributed more than 96% of first doses as well as 79% of second doses. 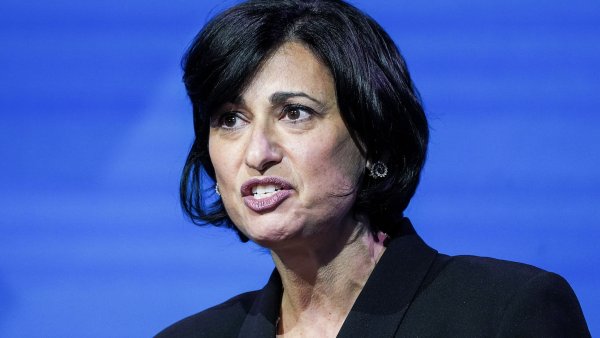 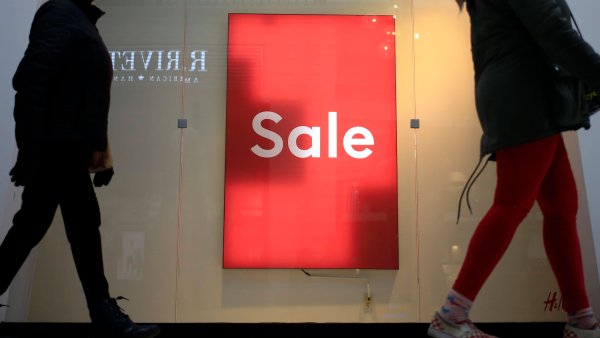 A Year After the Pandemic Struck, the U.S. Economy Is Still Struggling But Coming Around Quickly 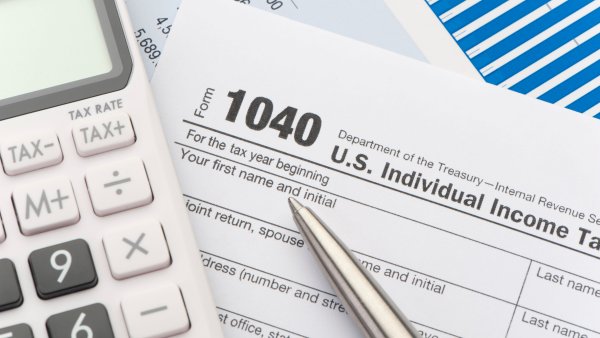