The copperhead was found wrapped around a chain link fence in East Potomac Park, about a mile and a half from the Thomas Jefferson Memorial.

NPS says copperheads are known to expand their home range this time of year in search of mates.

Copperheads are the only venomous snakes in the city, but their bites are rarely deadly. NPS says copperheads are a protected species and often dine on the park's rodent population. 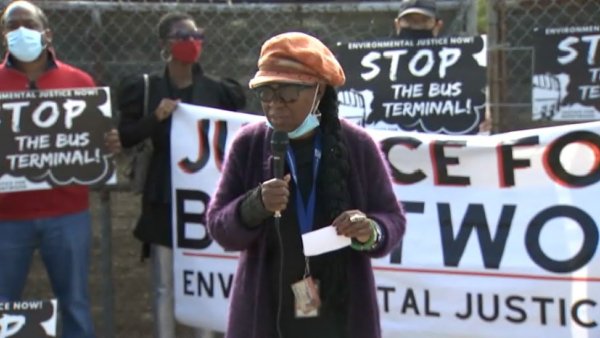 If you see one, remain calm and move away slowly.

If bitten, call 911. Do not apply a tourniquet or ice. Don't cut into the wound or use suction, and avoid alcohol or drugs -- even ibuprofen.