Some Fountains and Pools are for Respect Not Recreation

OK we know you're hot. We all are.

And we know there are any number of fountains or pools around the region where you might stick in a hand or your bare feet to cool off.

But just remember -- most of those fountains and ceremonial pools are not treated for bacteria. You might want to keep that in mind. 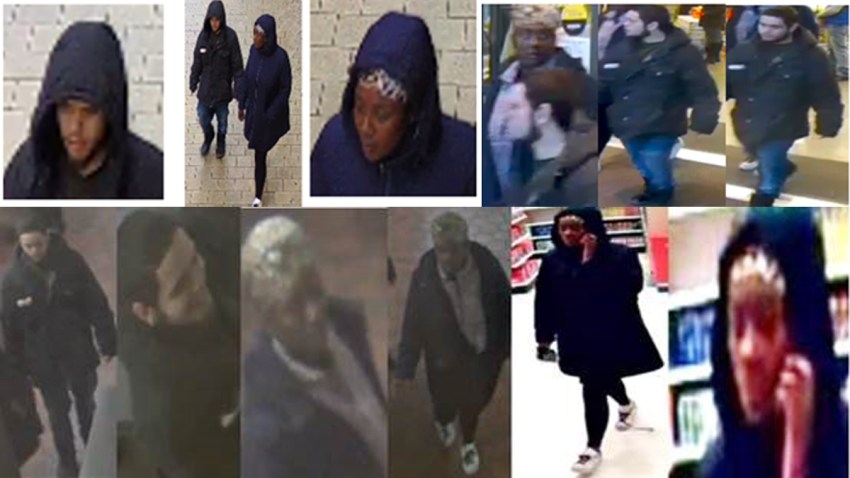 Still, there's an even more serious issue of respect when it comes to some fountains. U.S. Park Service rangers and police are kept busy keeping people from wading in the pools at the World War II Memorial and the Franklin D. Roosevelt Memorial on the National Mall.

Signs encourage tourists and other visitors to respect the memorials by not getting in the water. But the signs often are ignored. When the FDR Memorial first opened, some people took bathing suits and towels to the half-dozen waterfalls and pools that make up much of the structure.

When News4 was there on Wednesday, we ran into an 80-year-old woman from Pennsylvania, along with her adult daughter from South Carolina.

"I'll never forget the Sunday that Roosevelt said we were at war," the older woman reminisced, telling us that it was her first trip to Washington. "I told my daughter I wanted her to take me here before I died."

But the reverence she had for the memorial was marred by seeing some people wading in the pools.

"We have seen it even today," she said. "And I don't understand people. Can't they read? And they have no respect any more."

Park Service rangers say many people just don't think, and officials are reluctant to put up bigger signs that might dissuade more people.

Sure it's hot. But you can do the tourists and the park rangers a favor. If you actually need to get into some water to cool off, find a fountain where it's allowed.