Concrete slabs weighing at least 10,000 pounds fell off a truck and onto Route 123 in Fairfax Station, Va., Wednesday morning.

The truck was heading to Dulles International Airport when the slabs fell onto the northbound lanes of Route 123 at Silverbrook Road. Police say the slabs weigh between 10,000 and 11,000 pounds; one of the slabs is the same length as a police cruiser.

The driver told police the concrete slabs ended up in the road after someone pulled out in front of him.

"When it happened, I tried to see what happened with the guy, but he ran, he never stopped," the driver told News4.

Police said there's a lot of truck traffic in the area, and random inspection showing major issues with safety are concerning.

But the driver said "the load was fine," adding that he checked everything before leaving the yard.

For about two hours, the concrete slabs blocked two lanes of Route 123 as a crane operator, police and the driver worked to clear the scene. 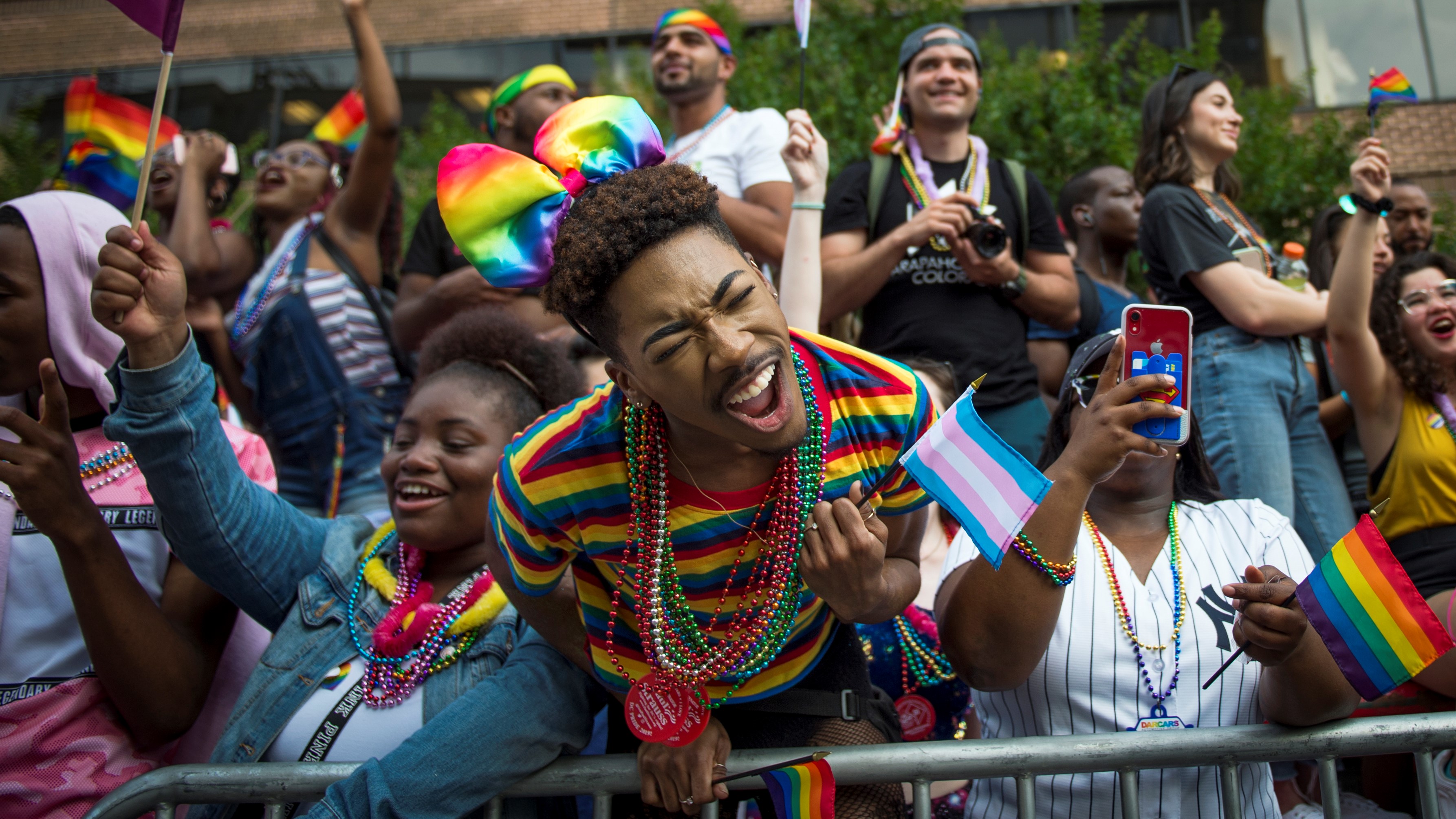 Things to Do DC 33 mins ago

The driver of the truck remained at the scene. It's not clear how the concrete fell off the truck.