Police are also taking action by sending officers to patrol on mountain bikes and scooters.

A community marched on MLK Avenue in Southeast D.C. to honor the life of 6-year-old Nyiah Courtney, who was killed in a drive-by shooting Friday night.

The protesters went to the streets to demand change. They want people to drop the guns.

“It’s very heartbreaking; no mother deserves to bury they child at a young age like that,” said one of the marchers.

It was also an anti-gun violence march attended by members of the community, activists and neighborhood leaders.

Staff from Nyiah’s school, Ingenuity Prep, were also there. Nyiah would have started first grade in the fall.

“That’s going to be tough, especially for the teachers who have taught her through the years. We’ve had Nyiah since she was in pre-K 3. Had her older sister even longer,” an Ingenuity Prep employee said.

Nyiah was shot and killed while standing on the sidewalk with her family at MLK and Malcolm X avenues. Police found the car involved in the shooting, but there have been no arrests.

“We all got a part to play, and so I support anything positive in this community 'cause there so many negative stereotypes, and we gotta support anything that’s positive,” Ward 8 Council member Trayon White said.

Around midnight there was another killing on MLK Avenue in Southeast more than a mile away from where Nyiah was shot.

“Gun violence in the city, it’s just gotten out of control, and all of these young folks feel the same way, so they need older folks like me to show, ‘Hey, we’re listening and we’re here to help you,'” another marcher said.

Chief Robert Contee said they are motivated. He said the officers volunteered for the assignment.

Contee said these high-visibility teams will be in communities experiencing an increase in violent crime. He said the teams will be deployed to areas based on data collection where violence has been occurring.

Contee said he has been working on this for several weeks and it is not a direct response to Nyiah’s killing.

The teams will be initially deployed in the Columbia Heights, Parkwood, Washington Highlands, and Bloomingdale neighborhoods.

Correction (Thursday, July 22 at 10 a.m.): This story has been updated to reflect the march happened in Southeast D.C., not Southwest. 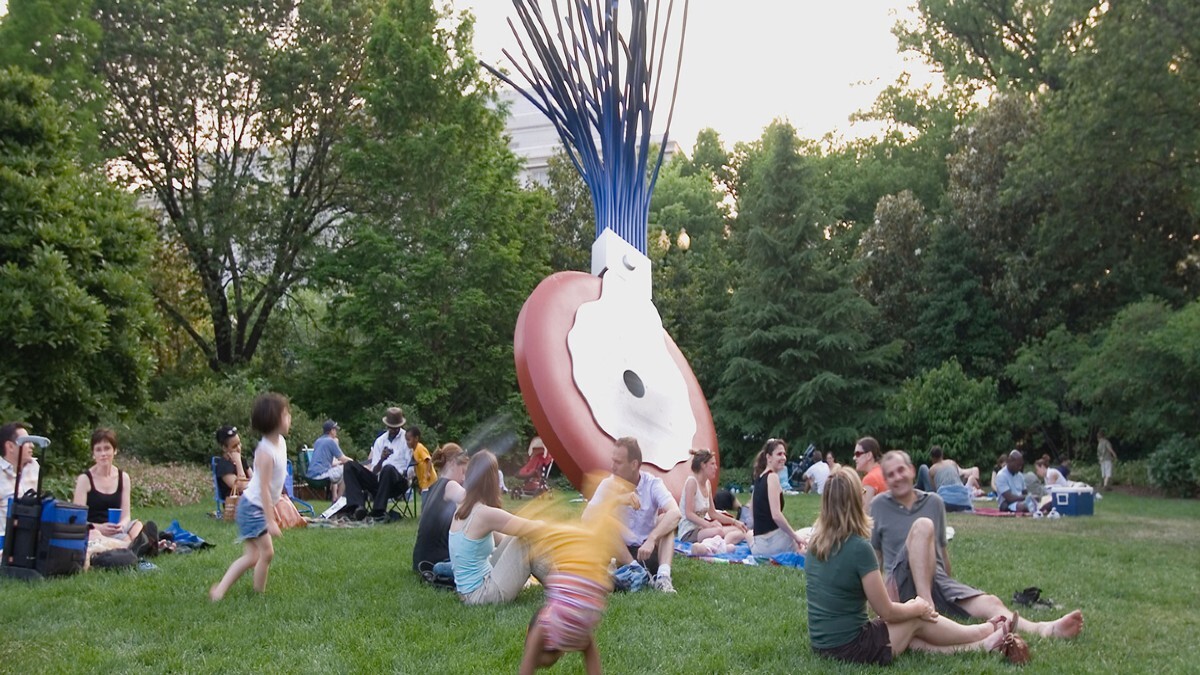 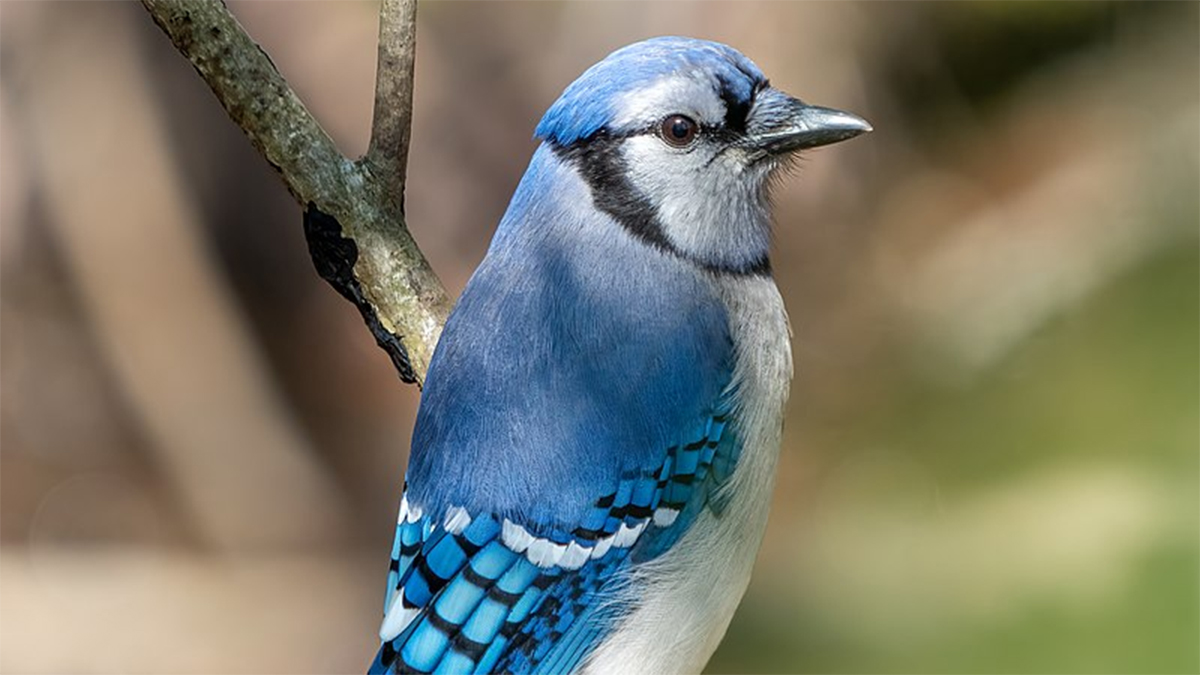