The Maryland chapter of the NAACP and other rights activists are calling for a third-party investigation into recent use-of-force arrests and a stun gun incident by Ocean City police officers.

The activists also want the officers involved suspended. They say the police used extreme tactics while enforcing anti-vaping laws on the boardwalk.

"I’m looking forward to the time when we won’t have to worry about our kids and family coming to Ocean City to have a good time,” Worcester County NAACP President Ivory Smith said at a news conference in Annapolis Wednesday. “And we’ve seen on the past weekend that our kids came down to have a good time. Well at the end of the results, it wasn’t a good time.” 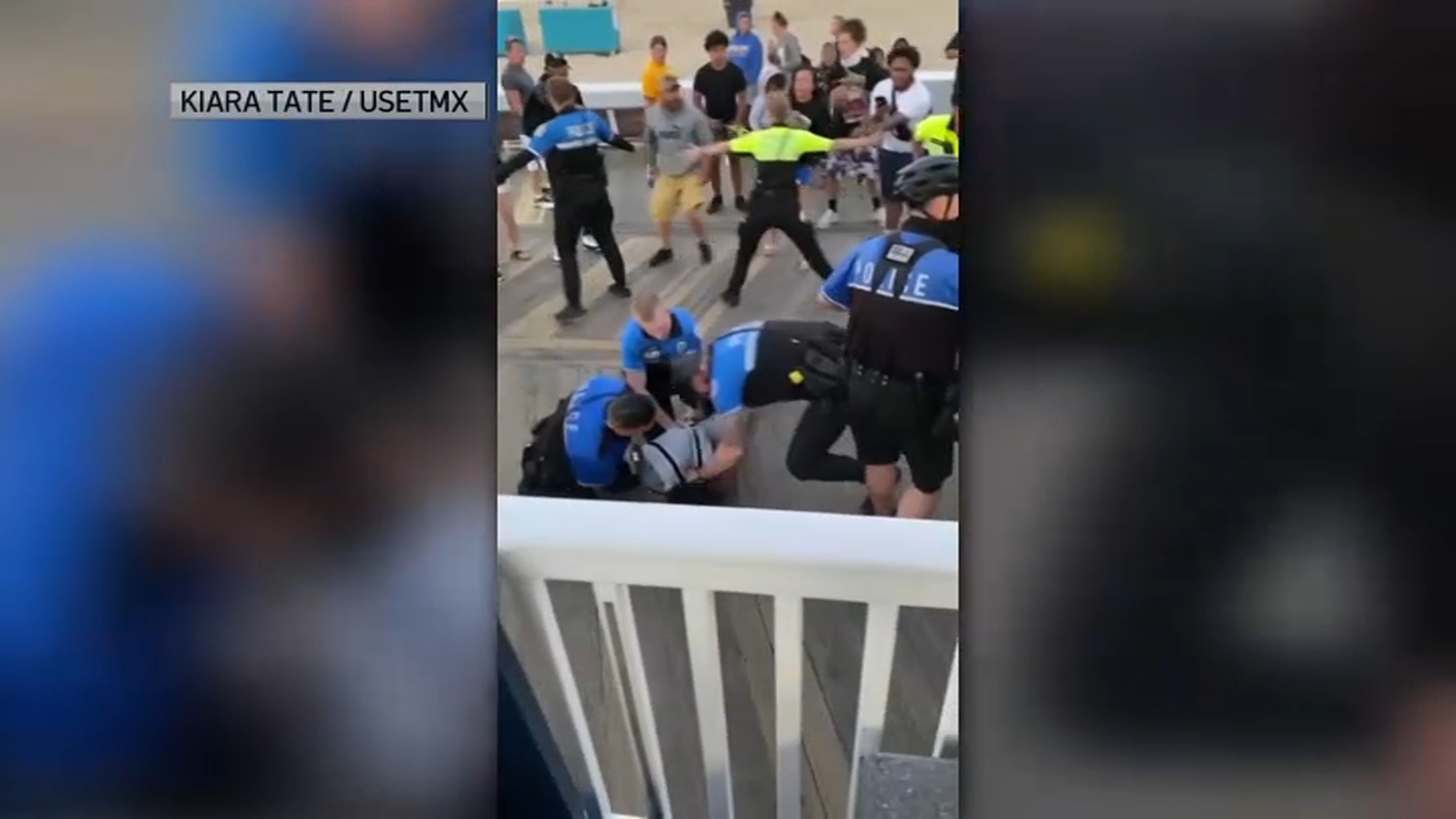 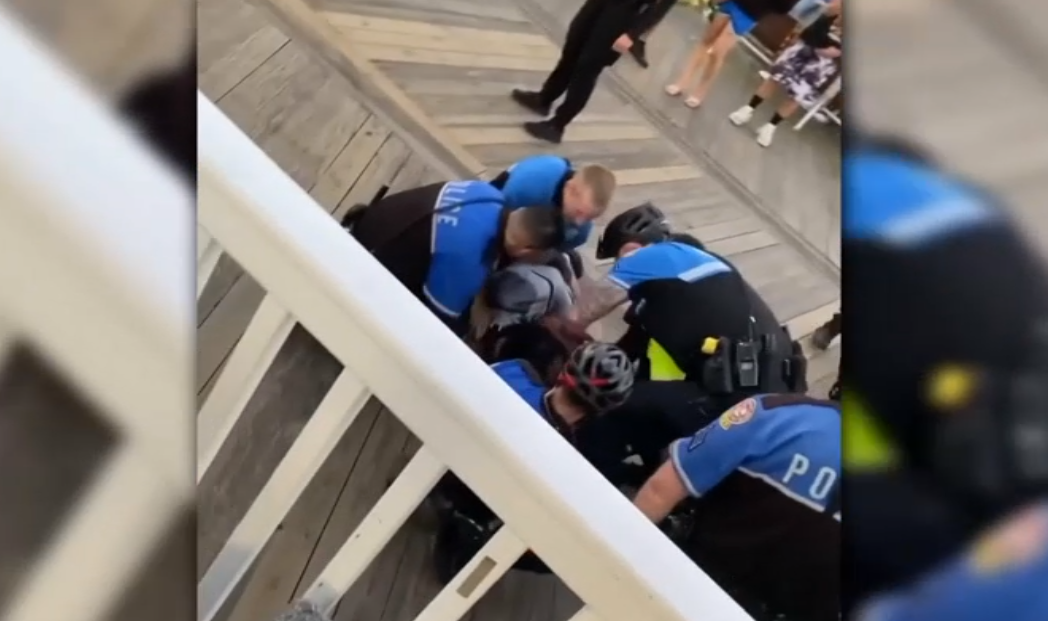 The activists say the police actions were aggressive and fail to build trust with the community. They said these types of police tactics need to stop, and they want all camera footage released and the officers to be disciplined.

"There’s a great need for us to have better policing and community relations,” said Carl Snowden of the Caucus of African American Leaders of Anne Arundel County. “George Floyd is not something you erase away because it’s been more than a year.”

Brian Anderson, 19, is seen in a video being kneed multiple times by an officer Saturday.

Police say he wasn’t complying with the boardwalk vaping ban, refused to provide his ID and became disorderly.

Another video drawing criticism shows an officer use a Taser on another teenager June 6. While the video shows the teen with his hands up, police say he had been disorderly and threatened to kill officers. Video shows him later hogtied and carried by the officers.
While stopping short of calling for a boycott, activists said there will be an economic impact on the resort town.

“If Ocean City doesn’t want the money of young Black men, and they want to spend their time attacking them using MMA moves on them when they’re on the ground handcuffed, then maybe we shouldn’t spend our money in Ocean City,” said Willie Flowers, president of the NAACP Maryland State Conference.

The mayor of Ocean City asked for a thorough and transparent investigation, cautioned against jumping to conclusions and suggested it would not have happened if the teens had complied.

Activists say they’re unified and won’t stand silent until their demands are met. Lawmakers in Maryland passed sweeping police reforms this year, which include use of force standards, but those new laws have not yet gone into effect.