Though it's unknown exactly what caused dark smoke to fill the L'Enfant Plaza Metro station tunnel this week, killing one and injuring dozens others, officials now confirm there were some problems surrounding communication during the emergency response.

D.C. Mayor Muriel Bowser held a news conference Tuesday afternoon, confirming there were radio communication problems inside the tunnel, but declined to answer why it took so long to rescue some of the victims.

Many of the riders said they remained trapped below ground for 40 minutes to an hour before they were rescued. 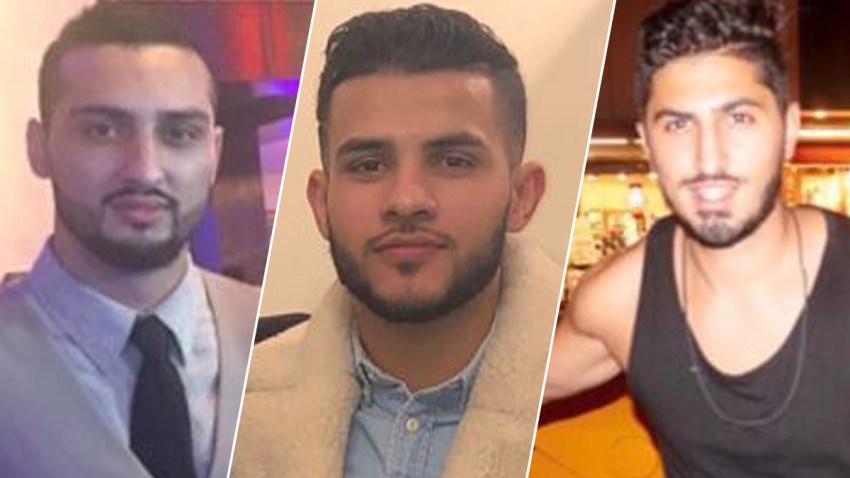 "Your question is, how long were people waiting? I, of course, will defer to the passengers who were on the train," Bowser said. "We don't know what time the train actually went down. This is a question I know will come out of the NTSB's review... that's one key piece of information we don't know."

The incident was classified as a "mass casualty event," meaning first responders from D.C., Virginia and Maryland were called to the scene. More than 80 victims were hospitalized, mostly with respiratory issues from smoke inhalation.

First responders were heard over radio scanners complaining they couldn't communicate with one another, but it's unknown where that confusion stemmed from.

"The communication is of course very important. I don't have any reason to think encryption has anything to do with it," Bowser said, referencing the D.C. Fire Department's new encryption system, which keeps the public -- and neighboring jurisdictions like Virginia and Maryland -- from listening in on scanners. "We've heard reports some of our first responders switched channels and were able to hear more clearly.

Bowser also mentioned repeaters, a system of antennas placed inside Metro tunnels so first responders can communicate with each other inside those tunnels during emergency situations.

"Part of my question is if these repeaters that are on Metro property were operational... [that] will be part of the deep dive that the city administrator and [D.C. Fire] will be going through," Bowser said.